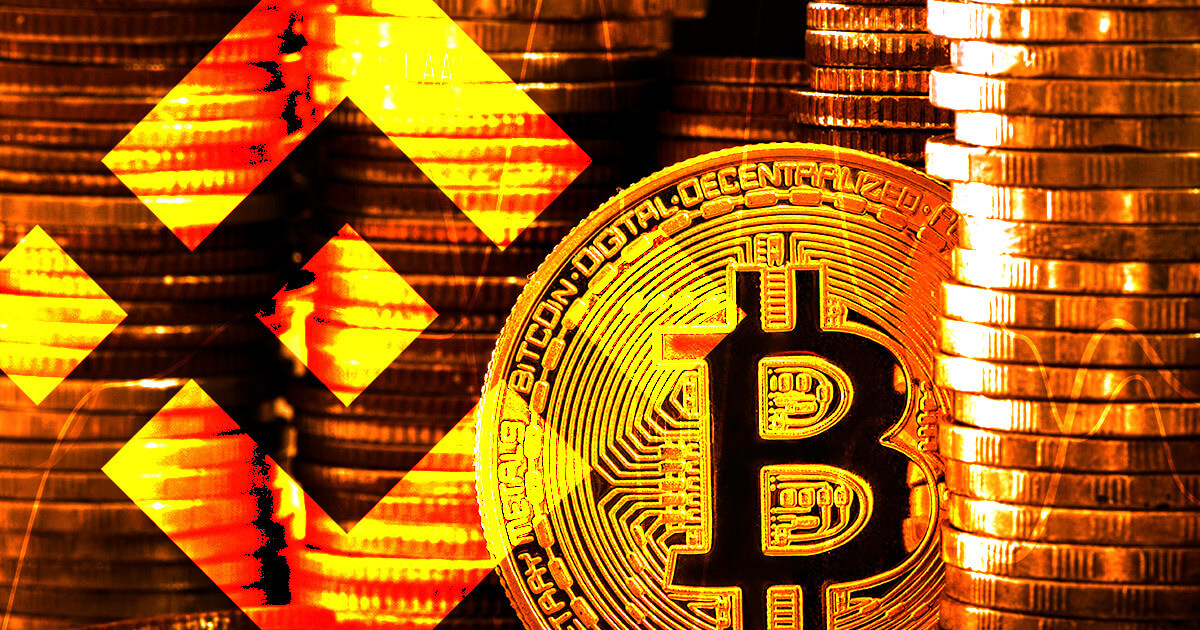 The flippening: Binance has surpassed Coinbase for having the most BTC of any exchange pic.twitter.com/oNt4boKdBL

The data showed that Binance BTC holdings crossed the 600,000 mark, and Coinbase’s holdings dropped below that level.

Coinbase has had the largest BTC holdings amongst crypto exchanges for a while now, with its holdings at one time over 800,000 units. However, the exchange’s BTC holding began to decline as competition in the space began to heat up in recent times.

Coinglass data as of July 18 showed that Coinbase still had the highest Bitcoin holdings with over 600,000 units while Binance had over 500,000.

However, the data showed that Coinbase had recorded 10,888 outflows in the last seven days, while Binance recorded almost 20,000 inflows within the same period.

Sorry but this tweet is just grossly inaccurate. How does one even pretend to know how much BTC an exchange has?

A Coinbase employee, Nick de Bontin, also refuted the Glassnode data saying it was “probably looking at hot wallets and known tagged addresses” when “the vast majority of exchange funds are in cold storage and untagged addresses.”

It is unclear whether Glassnode accounted for the units in cold storage and untagged addresses.

Coinbase users on Reddit are panicking as a look at the exchange subReddit group showed that some users are faced with “connection issues.”

Everything seems fine at $COIN pic.twitter.com/XBWgiE7SvV

A post from BigMan479 asked the community if “Coinbase (was) not working,” and the responses showed that some other members were also faced with the same issue despite trying to use the exchange via its mobile application and official website.

.@Coinbase please what is the update on client withdrawal challenges on your platform?

Another user who had difficulty withdrawing his funds got a response from a Coinbase mod that the exchange “is aware of this issue and is working on getting everything back to normal as soon as possible.”

The majority of responses to these posts alluded that the issue was caused by Coinbase being “insolvent,” while others said they believed the exchange was working fine.

A look at Coinbase’s operational status as of 17:11 UTC showed that the exchange had had an incident-free day.

Venture Capital Is Pouring Billions Into Crypto. Bitcoin’s Crash Is a Memory.