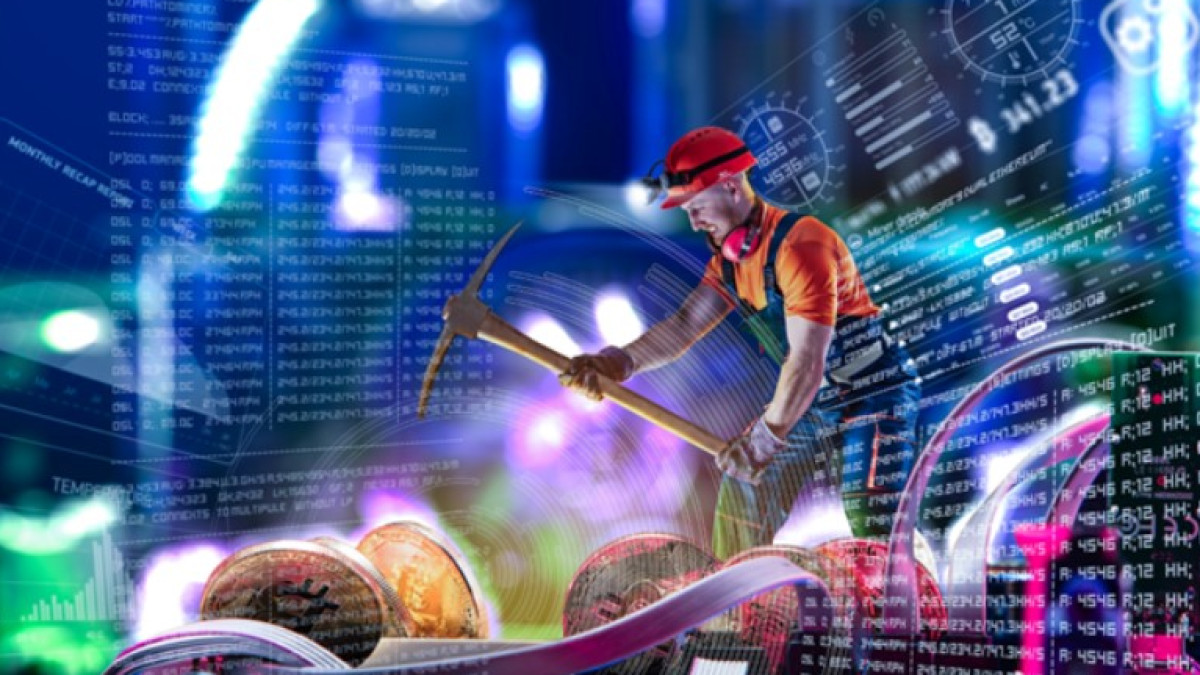 They say the time to get greedy is while everyone else is fearful. Buy while there’s blood in the streets, as they say. The streets have been badly bloodied so far in 2022. Since their highs leading into the end of 2021, most altcoins prices are down anywhere from 75% to 90+%.

We’re in a similar situation now as Internet investors were in a little over two decades ago. Many internet stocks plummeted by 90%. Some didn’t survive. However, anyone who started stashing wealth in Internet stocks when that bottom hit has seen life-changing wealth as stocks such as Amazon, Apple, and Google returned thousands of percent returns on well-timed investments.

Here are three altcoins that could end up producing the legendary returns of AAPL, GOOG, and AMZN, plus one startup with an innovative idea that could propel it to mass adoption.

Although DOGE started as a joke, it is now a top-ten cryptocurrency. Based on the same technology as Bitcoin and Litecoin, Dogecoin has been working on improvements to make the blockchain faster and more affordable to use. A large part of Dogecoin’s success is the fact that it was essentially adopted by Tesla’s Elon Musk. Also, several massive retail giants have adopted DOGE such as GameStop and AMC Theaters. Like a good dog, DOGE is going to be around for a long time to come. DOGE is down almost 90% from all-time highs.

Shiba Inu coin (SHIB) is another dog-themed meme coin, similar to DOGE. A major reason for SHIB’s popularity is the project team’s continued effort to build utility into the token, assure a deflationary supply, and offer passive income opportunities. The Shiba Inu ecosystem now includes a DAO, a decentralized exchange called ShibaSwap, a metaverse community, and much more. Like DOGE, SHIB has built an almost cult-level following and is expected to be around for the long haul. SHIB, too, is down about 90% from ATH.

Where’s Dogecoin Headed Next As The Crypto’s…

Blockchains rely on Web3 developers to build apps on the platform that can achieve mass adoption. Fantom (FTM) is highly attractive to developers with its open-source code, blazing-fast settlements, and super affordable transactions. Best of all, Fantom is Ethereum-compatible so developers can easily create cross-platform applications without paying the high fees and suffering the low bandwidth of Ethereum. There are already more than 200 dApps on Fantom including several popular DEXs, cross-chain bridges, peer-to-peer lending platforms, yield optimizers, NFT markets, games, and wallets. Having fallen more than 95% since ATH, FTM is considered to be heavily oversold making it a good bet.

Gnox Token is the newcomer. The Gnox platform is scheduled to launch in mid-August while the rest of the crypto market is still mopping up the mess. As a newcomer, GNOX will have the huge benefit of having no psychological resistance levels on the way up.

You can think of owning the GNOX token as you might think about owning an EFT. An exchange-traded fund represents an underlying basket of stocks in several individual companies. ETFs offer a simple way to gain exposure to particular market segments or indexes while spreading your risk. Similarly, the GNOX token represents an underlying basket of cryptocurrencies.

With tokenomics that assure a constantly decreasing supply and constantly increasing stacks, you’ll definitely want to do a bit of research on this token. Check out the whitepaper and check out the presale incentives at Gnox.io.

Where’s Dogecoin Headed Next As The Crypto’s Volume, Interest Surge