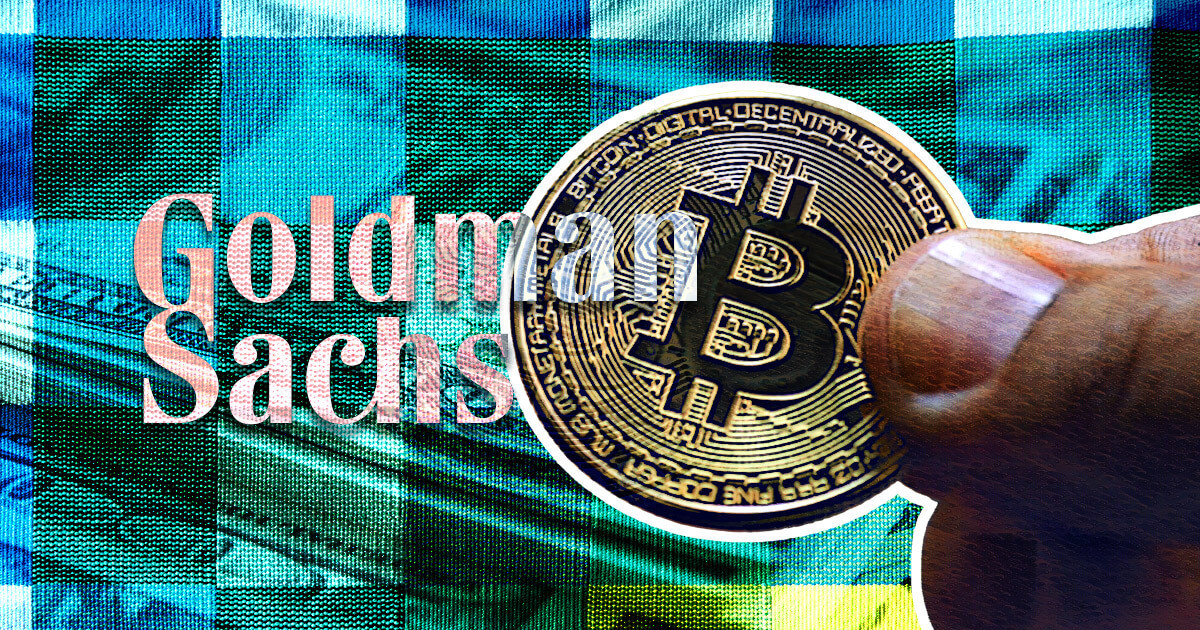 Goldman Sachs has announced the availability of its first-ever lending facility backed by Bitcoin (BTC), Bloomberg reported. This marks a big step forward for the major US bank and accelerating Wall Street’s acceptance of cryptocurrencies.

According to a bank representative, the secured loan facility provided cash collateralized by the borrower’s Bitcoin. Goldman was drawn to the purchase because of its framework and 24-hour risk management, she said in an email.

In May, the major investment bank established an official cryptocurrency trading team and started trading bitcoin derivatives. In June, Goldman Sachs’ cryptocurrency trading desk was expanded to include Ethereum (ETH) futures and options. In March of this year, the bank made its first OTC crypto transaction.

Goldman Sachs forecast in January that the price of Bitcoin might reach $100,000. “Bitcoin may have applications other than just a store of value,” the bank’s analyst said, adding that “digital asset markets are significantly broader than bitcoin.”

Wall Street banks are expanding their crypto products after a price and popularity boom that has eroded years of opposition.