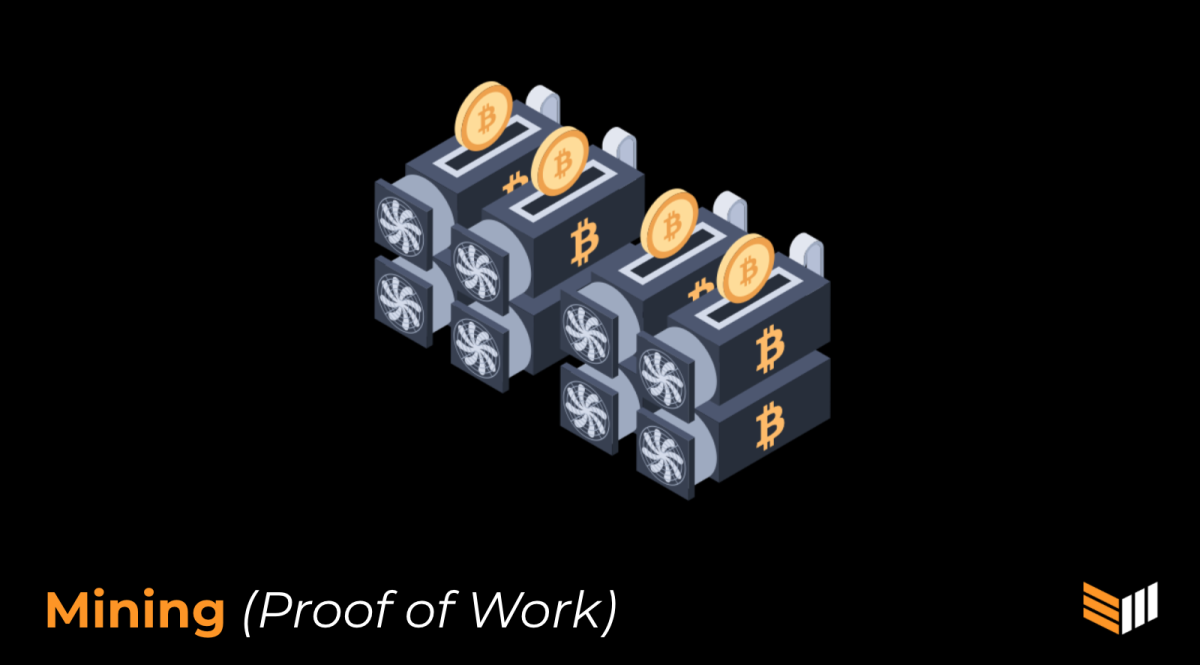 Several climate activist groups including Greenpeace and billionaire Ripple co-founder Chris Larsen are launching a campaign to advocate for Bitcoin moving away from Proof-of-Work, a consensus mechanism they argue consumes an unsustainable amount of energy, Bloomberg reported Tuesday.

The “Change the Code, Not the Climate” campaign will attempt to lobby institutions in the Bitcoin industry that pledge an environmental, social, and governance (ESG) agenda, buy ads in leading publications and appeal to communities allegedly suffering from bitcoin miners’ noisy Activities to try and convince investors that Bitcoin could use a different consensus protocol that is supposedly both better for the environment and enables a similar degree of security.

The argument, although flawed, is not new.

In January, a cohort of US Representatives put the same suggestion forward in a Congressional hearing on bitcoin mining whereby they received two different but complementary responses as to why such a move away from PoW would defeat Bitcoin’s purpose.

John Belizaire, CEO of Soluna Computing and a witness at the January hearing, told Bitcoin Magazine at the time that Bitcoin “can’t take the risk to shift” to Proof-of-Stake (PoS), a consensus mechanism that “may actually undermine what has been given [Bitcoin] its strength and growth.” Belizaire added that consensus mechanisms other than PoW “reintroduce the centralized concept of trust.”

Bitcoin miner Bitfury CEO, the former acting comptroller of the currency and a witness at that hearing, Brian Brooks, explained in his statements then that not only it isn’t fitting for policymakers to decide whether Bitcoin represents a “good” use of energy but also that the peer-to-peer monetary system can help the development of the renewable energy economy of the United States.

US representatives and climate activists still display plenty of misconceptions about Bitcoin and its energy use in their arguments. The House had scheduled the hearing after a cohort of national and international climate-related organizations sent representatives a letter claiming proof of work (PoW) mining could be hazardous to the world’s climate in the long run.

However, the letter based its arguments on controversial and faulty research, as highlighted by the Bitcoin Policy Institute (BPI) in a fact-checking note it published on January 13. BPI later published another fact sheet to curb possible misinformation being leveraged by the committee in its assessment of Bitcoin’s power usage.

If the “Change the Code, Not the Climate” campaign bases itself on truthful research and factual arguments, it is unlikely to succeed. Castle Island Ventures Partner Nic Carter wrote last year that the opinions of those who don’t understand Bitcoin should not be taken into consideration in the currency’s energy consumption discussion.

Chris Bendiksen, a Bitcoin researcher at CoinShares and according to the Bloomberg report one of the world’s leading experts on bitcoin mining, echoed Belizaire’s comments and said that moving away from PoW would “destroy the security of the protocol.”

Moreover, Greenpeace’s move might stand in stark contrast to the group’s own interests. Alex Gladstein, chief strategy officer at the Human Rights Foundation, tweeted Tuesday about the irony of the climate activist’s move.

“Environmental activists face a high threat of frozen bank accounts and deplatforming,” the tweet reads. “Greenpeace has literally been targeted this way before and will need censorship-resistant fundraising tech again.”

On a different note, to “Change the Code, Not the Climate” requires making a formal code proposal to Bitcoin, not advocating with publication ads, noted the CTO and co-founder of Bitcoin security company Casa, Jameson Lopp, on Twitter.

“Dear @bruneski @chrislarsensf @Greenpeace, I am unable to find your Bitcoin Improvement Proposal submission, nor can I find any discussions initiated by you on the development mailing list,” the tweet says. “Please follow the process if you wish to be taken seriously.”

US Congressman Warren Davidson equaled the campaign to an attempt to ban Bitcoin.

Pro-Bitcoin US Senator Cynthia Lummis also shared her thoughts on the campaign.

“This is a disingenuous play for federal regulatory capture,” she tweeted. “Don’t fall for it. Let’em compete.”

The European Union has recently flirted with similar measures at the government level. The region’s Committee on Economic and Monetary Affairs (ECON) touted banning PoW cryptocurrencies altogether earlier this month over claims that the technology could allegedly hurt EU efforts to promote sustainable innovation. The provision, which was part of the Markets in Crypto Assets (MiCA) legislation and sought to force changes on PoW cryptocurrency’s mining mechanisms, was dropped and substituted by another section that added bitcoin mining to the EU sustainable finance taxonomy.

In the US, New York Assembly’s Environmental Conservation Committee voted last week to advance legislation that would impose a ban on bitcoin mining, Bloomberg reported. However, it would still need to pass by the entire Assembly and State Senate and be signed by the Governor to become law, per the report.

According to the Bloomberg report, the campaign believes that about 50 key miners, bitcoin exchanges and core developers have the power to change Bitcoin’s code. Similar coordination among key industry players – including miners – happened in 2017 to increase Bitcoin’s block size, another foundational characteristic of Bitcoin, as transaction fees turned expensive as mainstream interest in Bitcoin skyrocketed. The failed attempt that took place nearly five years ago proved that miners and corporations albeit how powerful cannot force changes on the Bitcoin protocol without the support of nodes and end-users.

“I’d put the chance of Bitcoin ever moving to PoS at exactly 0%,” Bendiksen said, per the report.