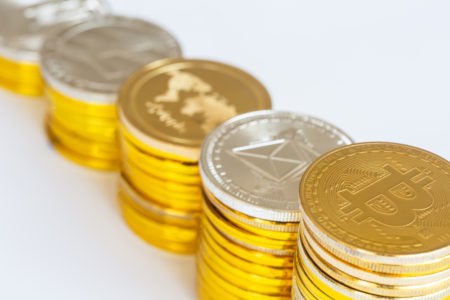 In a recent announcement, the Helium core developer team released a proposal (HIP 70) to greatly increase the operating efficiency of the Helium blockchain.

To do this, the core developer team suggests shifting Data Transfer Accounting and Proof-of-Coverage (“PoC”) to Oracles, which streamlines the system architecture and enables the use of a more scalable Layer 1 (“L1”), notably Solana . By utilizing the extensive selection of composable Solana developer tools, features, and applications, such a shift would result in significant economies of scale, as stated in a release.

With almost a million hotspots installed worldwide and increased data throughput thanks to an ever-growing number of use cases, the Helium Network has experienced phenomenal growth.

During the cryptocurrency run-up of last year, investors who had been mostly focused on Ethereum started diversifying into Solana and other alternative blockchains. But as the blockchain network has experienced numerous outages over the past 18 months, the trade-off has been made clear. Most recently, on May 1, Solana experienced a stall that lasted for many hours before being similarly restored to service after the validator network was restarted.

At the time of publication, Helium’s HNT price was trading down 8.33% at $4.48. According to cryptoanalyst and economist, Alex Kruger, ”Helium’s price is getting torched since they announced moving HNT to Solana.” The boys at Helium must not be aware of the market values ​​layer 1s much higher than web3 apps.”

One of the last monumental Ethereum events before the Merge was a roaring success as over 1,400 attendees signed up to gather in San Francisco to gain insights from the all-star lineup at Chase Center.

Vitalik Buterin, Co-Founder of Ethereum, made a tunnel entrance in a green dinosaur costume. “After the Merge, Ethereum’s top priority is to increase the Ethereum Blockchain scalability,” said Vitalik Buterin during his keynote at Ethereum a New Era. “EIP-4844 (also known as proto-thanksharding) will be the biggest EIP after the merge,”De University of Ethereum (UETH), the co-host of “Ethereum a New Era,” reported.

Is Solana Here to Stay? • Not Just Hype • Benzinga Crypto