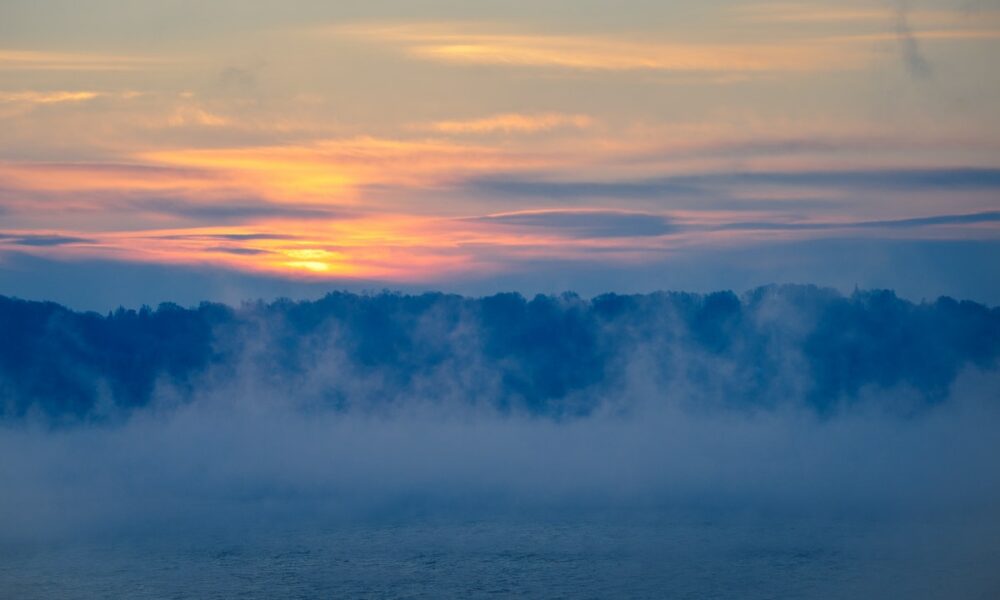 The crisis with Terra’s stablecoin TerraUSD (UST) and the free fall in Terra’s LUNA token has put a deep dent the overall crypto sentiment. Every coin has witnessed some losses following this crash.

Avalanche (AVAX) plunged below the critical support at $51 on 9 May signaling the resumption of the downtrend. Down by 11% at press time, Avalanche [AVAX] lost over 30% of its value in a day.

But buyers have tried to push the price back above the breakdown level. Here’s how.

Best part about this is…

Avalanche is one of the fastest smart contract platforms in the blockchain industry. Well, as measured by time to finality. Avalanche is a blazing fast, low cost, and eco-friendly ecosystem. Over the past month, AVAX has added more than 86% to its value despite the broader market recently retreating.

Continuing this trend, AVAX’s TVL witnessed an uptick as per an analytical platform, DeFiLama. Just within a day, the platform witnessed a 1.5% rise as the value locked crossed the $5.2 billion mark. Indeed, an impressive figure gave the on-going sell-offs scenarios.

Not just this, the Avalanche network hit an all-time high in daily transactions. This came after the Swimmer network subnet, a decentralized gaming blockchain was launched.

Today, the @swimmer_network subnet launched, effectively moving @PlayCrabada from Avalanche C Chain to its own subnet.

The best part… it did this while *lowering* fees. pic.twitter.com/JLPiGXRHRu

“What do we say if a system can increase its throughput while lowering its fees? Or when a system improves its performance while decoupling the costs? That’s right, we say that it scales. Today, right now”

Avalanche seemed to be attracting users who wanted Ethereum without losing their cash to Ethereum’s high gas fees. And why wouldn’t it: Different types of transactions require payment of a different transaction fee yet significantly less compared to ETH. This table shows the transaction fee schedule: 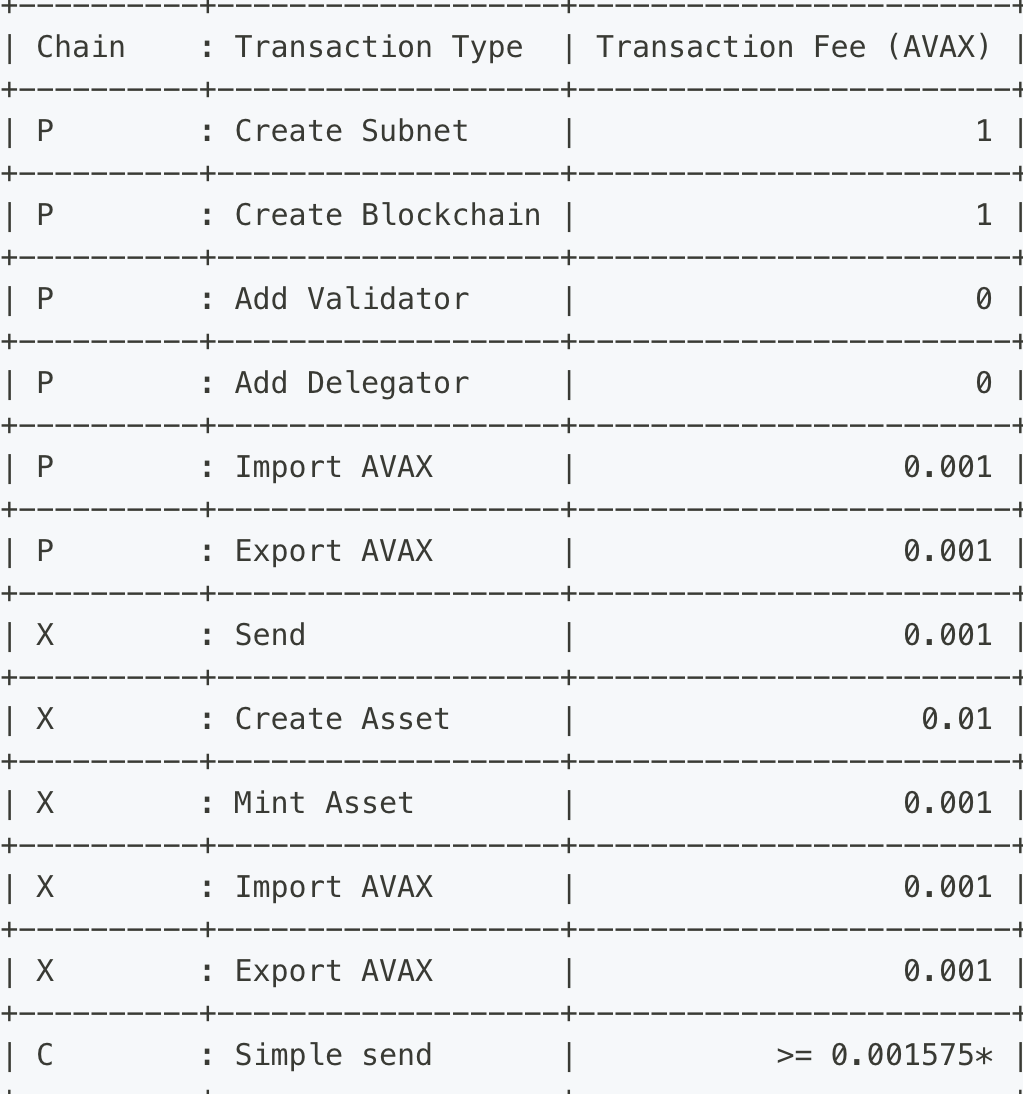 In fact, the said ecosystem even had a strong finish to 2021.

AVAX’s rally in the past was mainly anchored by the DeFi growth in the Avalanche ecosystem. However, at press time, AVAX suffered a 9% correction as it traded around the $31 mark. A further decline could be expected especially given the growth of fear within the crypto market with the current price performances.

Why Are Ethereum Miners Worried About The Merge?

How to buy Bitcoin in India after Supreme Court ruling on Cryptocurrency; Details here