Here’s Who Controls Most of Bitcoin’s Circulating Supply: Details 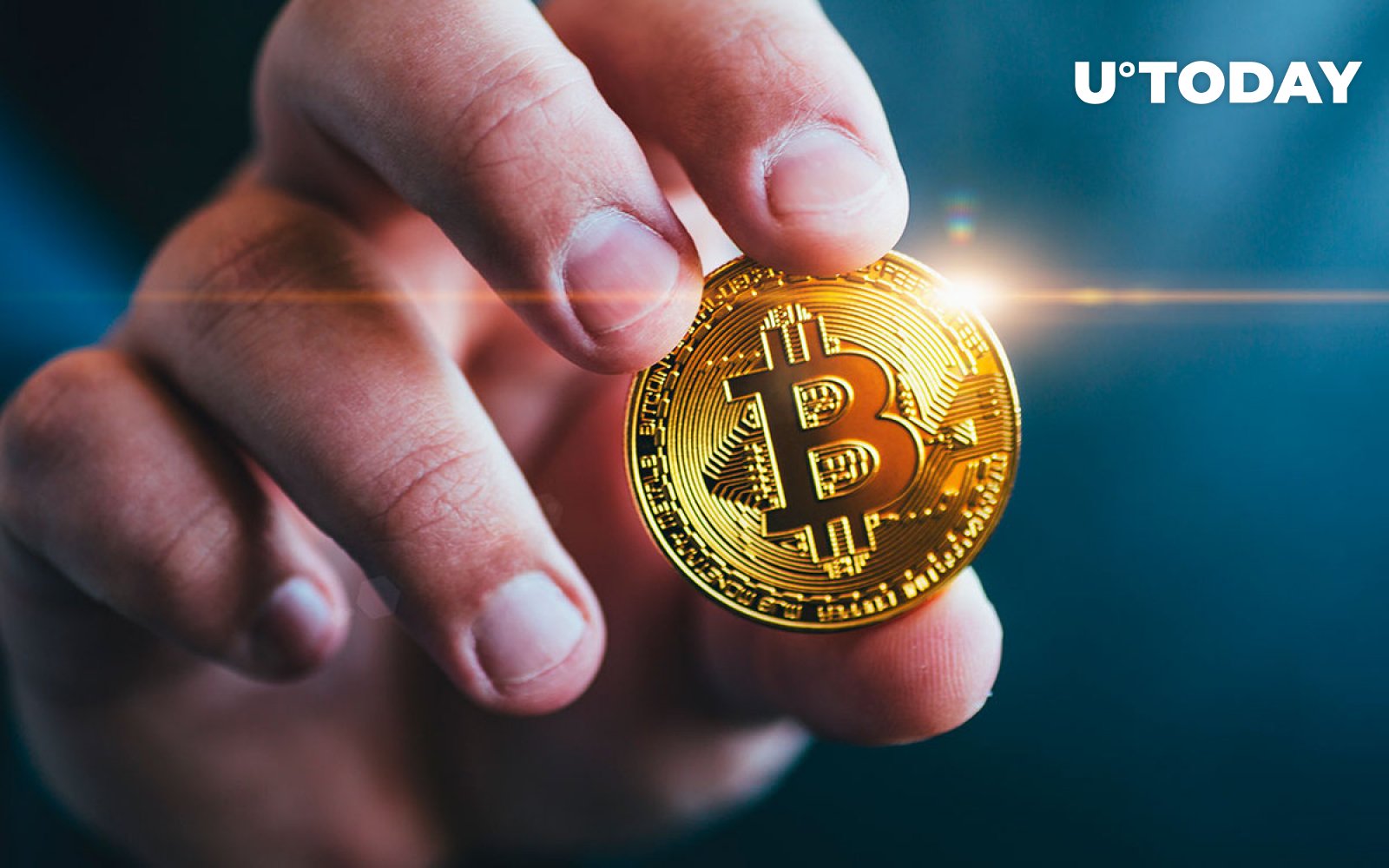 According to Bloomberg research, Bitcoin early adopters still control most of it. The report states, “Early entrants into digital assets scooped up much of the wealth as well as the volatility along with it.”

In April, Bitcoin reached the milestone of the 19 millionth Bitcoin mined, leaving less than two million BTC remaining for miners to put into circulation. The Bitcoin circulating supply is currently 19,093,450 BTC, with the maximum supply remaining at 21 million.

A miner currently earns 6.25 BTC for each block they produce. Ever since mysterious Bitcoin creator Satoshi Nakamoto mined the first block, which gained a 50 BTC reward, the block reward, as it is known, has been reduced by half every 210,000 blocks, or nearly every four years.

Therefore, even though it took about 12 years to generate 19 million Bitcoins, it is possible that the final two million will not be created until 2140. At the time of publication, Bitcoin was worth $20,032, up 2.40% in the previous 24 hours.

The correlation between the price of Bitcoin and US stocks is lower than it has been practically all year. Bitcoin’s 40-day correlation coefficient with the tech-heavy Nasdaq 100 index has dropped below 0.50 to levels last seen in January.

The New York Yankees and NYDIG, a top Bitcoin company, have entered into a multi-year relationship that will make NYDIG the team’s official Bitcoin Payroll Platform. As a result of the agreement, employees of the Yankees organization will have access to NYDIG’s Bitcoin Savings Plan (BSP).

The New York Yankees, founded in 1903, have participated in 40 World Series, winning the championship 27 times. The team plays its home games at Yankee Stadium, one of the most popular tourist attractions in New York City and the site of various non-baseball events, including the Pinstripe Bowl for college football.

Lack of Transparency to Blame for Tether’s Loss of USD Peg: Novogratz