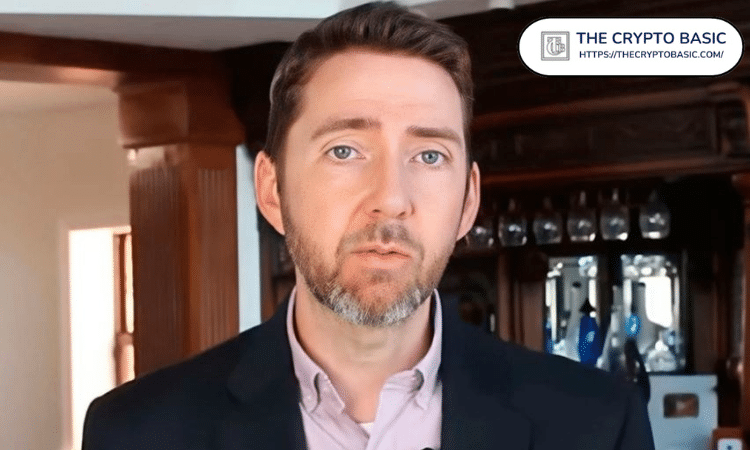 Hogan says the SEC can’t win on the Howey Test prong that XRP holders expected profit based on the efforts of others.

Attorney Jeremy Hogan, a Partner at Hogan & Hogan, has explained why the SEC cannot win its case against Ripple using the “expectation of profits based on efforts of others” prong of the Howey test.

According to Hogan, before the SEC can win at summary judgment using any prongs, the agency must “prove every element by the greater weight of the evidence” and “prove there is no genuine dispute of a material fact.”

He further said that based on the “expectation of profits based on efforts of others,” the SEC was expected to provide evidence in the form of statements showing Ripple and XRP purchasers’ involvement in XRP price. Attorney Hogan added that the SEC abandoned its expert witness because there was no supporting evidence to prove the Howey test prong.

“Ripple counters the SEC with its own expert witness, who correlates XRP price action with market forces, especially since 2018. AND Ripple apparently also files 3k affidavits from Deaton and XRP holders that they were NOT looking to Ripple to increase XRP price,” he said.

Hogan said the Securities and Exchange Commission has failed to meet its greater weight of the evidence burden. He added that the ruling on the “expectation of profits based on efforts of others” prong would be based on the SEC’s statement in the last eight years vs. Ripple’s expert opinions and the 3k affidavits the blockchain company submitted alongside its summary judgment motion.

“Ripple has submitted direct, hard evidence that a reasonable XRP purchaser was not relying on Ripple to increase the price. I don’t see how the judge ignores that evidence and grants summary judgment on this prong of the test. Not saying the SEC can’t win – but it can’t win here,” he said.

Hogan made the analysis in response to a recent tweet by attorney John Deaton. Deaton claimed that XRP holders made a huge difference in the lawsuit between Ripple and the SEC.

According to attorney Deaton, the SEC had intended to rely on an expert’s opinion in its bid to prove that today’s XRP trading on secondary markets represents an investment contract with Ripple.

However, the expert witness testified he did not interview any XRP purchaser, prompting the SEC not to rely on his opinion.

The SEC offers no evidence related to knowledge or conduct attributable to amici or any XRP holders. The SEC’s expert tested that he “didn’t interview [XRP] purchasers”; The SEC expert admitted that he “would need to do a lot more work analysis” upon learning that XRP holders,