Hoskinson to Buterin on Blockchain Development in Africa: “Dude, Where Have You Been?” 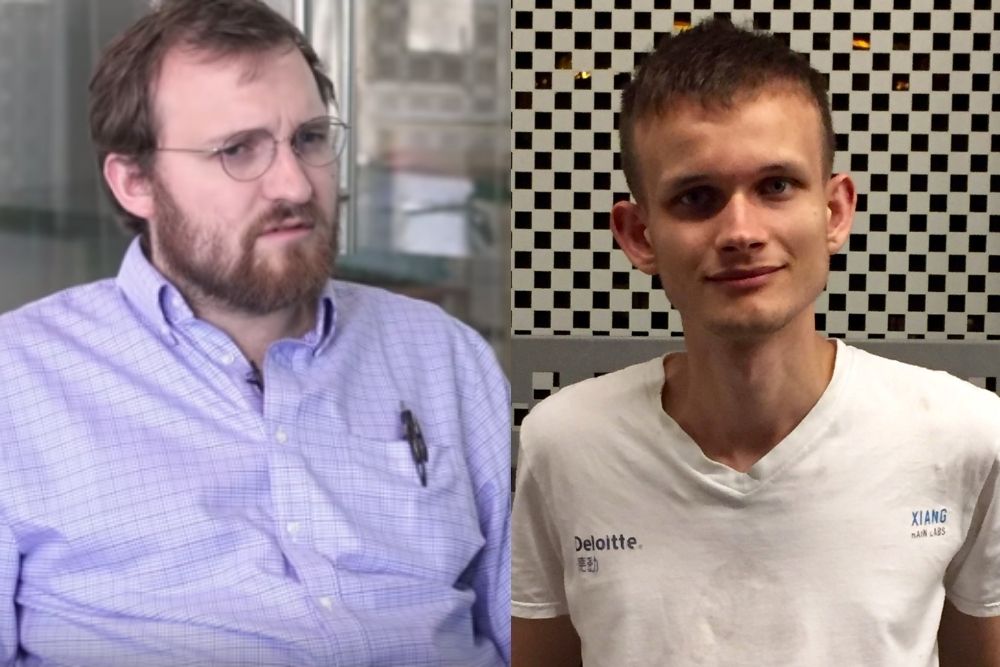 Charles Hoskinson, the CEO of Input Output Global, who created Cardano (ADA), is of the opinion that Ethereum co-founder, Vitalik Buterin, has not been following the initiatives deployed by him and his team of developers to bolster blockchain in Africa.

Hoskinson said this in response to a tweet posted by Buterin on 29th March to call on blockchain and crypto projects to start focusing on Africa where income and wealth inequalities abound.

Hakainde Hichilema, the President of the Republic of Zambia, had tweeted earlier to appreciate the interest of international tech leaders, such as Vitalik Buterin, in sharing the vision of the country in relation to technological development.

Zambian President tweeted, “Technology can bring opportunities for millions of Zambians. Great to see international leaders in tech sharing our vision for a modern and innovative Zambia at the heart of the region.”

In response to the President’s tweet, Buterin called on more blockchain and crypto projects to start focusing on the financially exclusive continent. He said in Africa, there are many unique opportunities that may not be noticed from afar.

Vitalik Buterin tweeted, “Looking forward to seeing more blockchain and crypto projects make an impact in Zambia and in Africa more generally! Lots of work to be done in scalability, easy-to-use wallets and other important areas, but many unique opportunities as well.”

HoskinsonDude Where Have You Been?

Cardano creator Charles Hoskinson, who felt his effort over the past year to liberate the African continent using blockchain technology is seemingly going unnoticed by many, including Vitalik Buterin, shared a GIF with a message, “Dude, where have you been?”

Hoskinson seems to have used the message to tell Buterin that Cardano’s team of developers has been making headways in Africa since 2021, especially in Ethiopia.

Cardano’s Success in Africa So Far

In late April 2021, Input Output Global (IOG), the software firm behind the development of Cardano (ADA), announced a partnership with Ethiopia’s Ministry of Education to create a blockchain-based national ID and attainment recording system.

The widely publicized partnership will bring over 5 million students and 750,000 teachers to the Cardano network. The firm described the new development as the largest blockchain deployment in the world.

It’s worth noting that part of Cardano’s vision this year is to focus on unifying the global financial industry through the creation of a global economy, which is expected to reduce income and wealth inequality among nations, including Africa.

A couple of weeks ago, Hoskinson revealed that the Cardano team is working on a peer-to-peer (p2p) lending network in Africa, precisely Kenya. This shows that Cardano has been ahead of other blockchain projects in Africa.