Inside the Turbulent World of Ripple: How Lawsuits and Social Media Pumps Turned XRP Chaotic 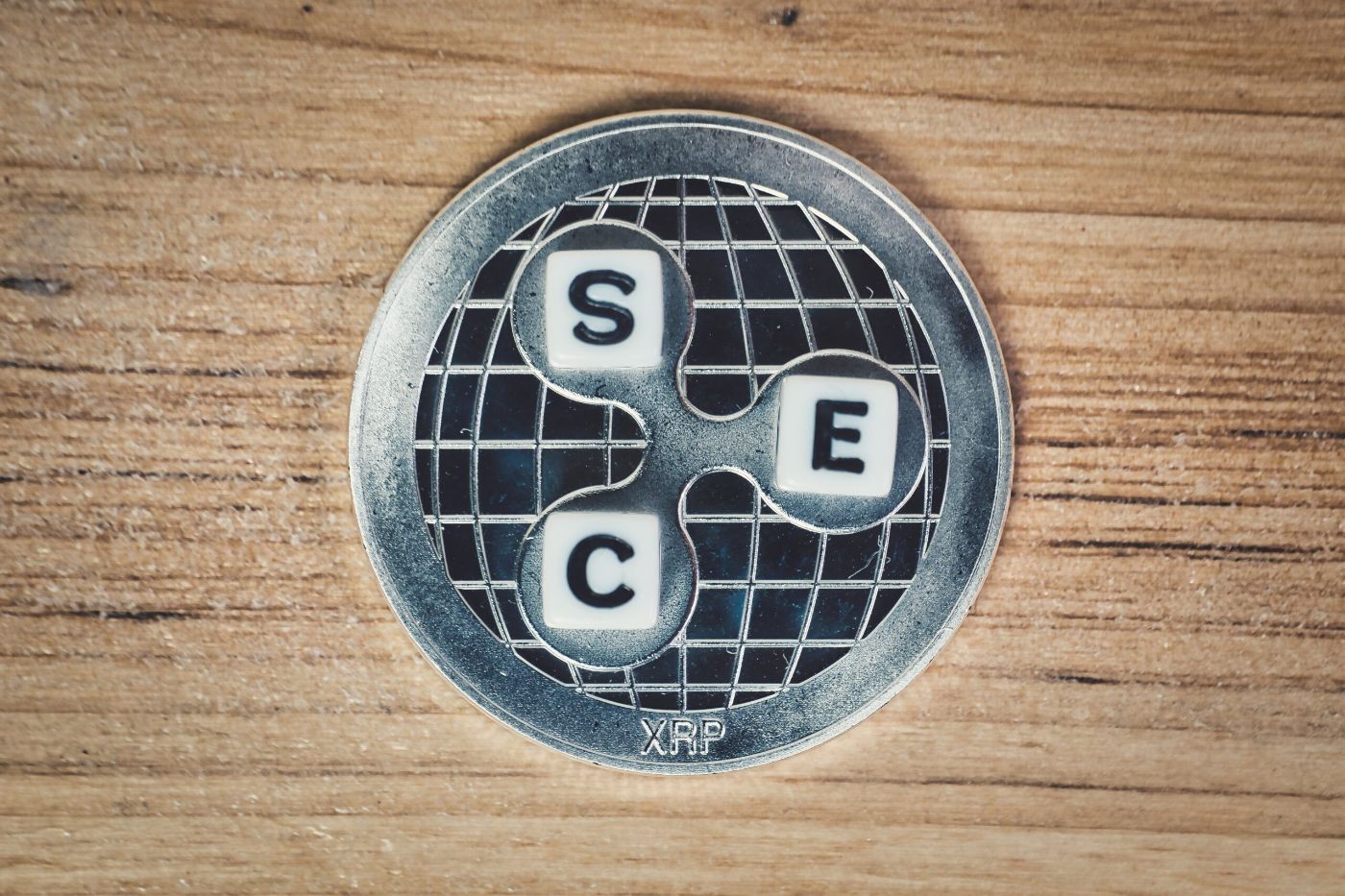 Ripple has long been a consistent player in the world of cryptocurrencies. Having existed in the ecosystem since 2012, XRP has continually found itself within the top 10 digital coins based on its market capitalization. However, a chaotic beginning in 2021, punctuated by social media pump attempts and SEC lawsuits, created greater levels of volatility and price movements.

Since November 2020, Ripple has been on a rollercoaster of dizzying highs and devastating lows, causing the coin’s value to leap dramatically before floundering.

Aside from a stratospheric skyrocketing of XRP’s value in 2018, Ripple has consistently traded between $0.15 and $0.40 for much of the past two years of bear markets. However, after a winter of fighting SEC lawsuits and becoming a community favorite on Reddit message boards and social networks like TikTok, XRP may have lost its consistency for good.

It’s not uncommon for users of social networks to gather together in a bid to pump the value of a cryptocurrency or stock. In the world of crypto, Dogecoin has regularly experienced price fluctuations, and users rally to buy into the meme-based coin.

When TikTok Investors shared a video on the social network to Twitter, claiming that “this is your moment to be Elon Musk…I introduce you to $XRP,” it seemed like another speculative attempt to influence the market enough to turn a profit .

However, the impact of the TikTok Ripple pump was so significant that it managed to turn XRP from being the worst-performing asset throughout 2018, 2019, and early 2020 into the fastest appreciating coin on the market – leaping 123% in the space of a week.

XRP even leapfrogged the likes of Bitcoin and Ethereum in trading volume, clocking in at $6.07 billion, while BTC and ETH could only pattern $5.05bn and $3.89, respectively.

The power of Ripple’s November pump was an extraordinary example of the power of social media, but unbeknownst to investors, an SEC lawsuit was about to send XRP tumbling back down to earth.

In December 2020, as XRP was still riding the wave of mass investment from social media, the US Securities and Exchange Commission __served Ripple __and two of its executives with a lawsuit, claiming that they have determined the cryptocurrency to be an unregistered security.

The action sent a shockwave throughout the cryptocurrency market, with investors fearing that their coins could suffer the same fate. One by one, __cryptocurrency exchanges __like Coinbase Crypto.com and OK Coin, began delisting the popular asset.

In the space of three days between the 21st and 24th of December, XRP had shed half of its value and appeared to be disappearing from its position of prominence.

In early February, Ripple formally responded to the SEC lawsuit, claiming that it’s “unsupported by both the facts and the law.” Andrew Ceresney, who’s consulting Ripple from the law firm Debevoise & Plimpton, added: “The SEC is now stretching the concept of an ‘investment contract’ beyond its breaking point. We look forward to presenting our case in Court.”

Although Ripple’s battle with the SEC remains ongoing, the network appears to be confident of securing a victory that would likely restore investor confidence in XRP. However, XRP’s price has continued to experience heavy volatility throughout 2022 as wider market downturns hit the fortunes of many cryptocurrencies.

Benefitting From the Meme-Stock Frenzy

After another social pump in the world of stocks and shares caused headline stories across the world as a group of Reddit investors caused hedge funds to lose out on almost $13 billion through shorting GameStop shares, the world of crypto is beginning to __experience more coordinated __coin pumps .

As members of the Reddit group, WallStreetBets made money at the cost of hedge funds, and investment apps like Robinhood sought to limit their access to the pumping stocks.

The reaction to this restrictive move was largely one of disgust, and it led to more investors turning their back on the exchange to seek out alternatives that also supported cryptocurrency holdings to invest in.

Amazingly, despite Ripple being subject to an SEC lawsuit, the coin rallied from $0.25 on the 28th of January to $0.49 on the 1st of February. Dogecoin was another winner from the post-GameStop crypto action.

Despite both XRP and DOGE suffering corrections in the wake of the pump, both assets are still trading higher than their initial price, indicating that investors are still showing faith in their assets.

Buoyed by the rapid rise of meme-based investing, XRP enjoyed an excellent 2021, with the coin’s price peaking at $1.84 and spending much of the year valued at over $1 – a feat that hadn’t been achieved since early 2018.

Although Ripple has since suffered in the wake of market-wide drawbacks, both XRP and DOGE alike have shown their meme-coin credentials, and stand to be key beneficiaries should a future bear market draw similar levels of investor enthusiasm.

While Ripple’s future may rest on the outcome of its day in court, social media networks appear to be infatuated with the ailing coin. The coming months may be even more erratic for XRP, but this is likely to be seen as a good thing for investors looking to turn their holdings into big short-term profits.

If Bitcoiners Want Bitcoin To Make It Big, They Need DeFi