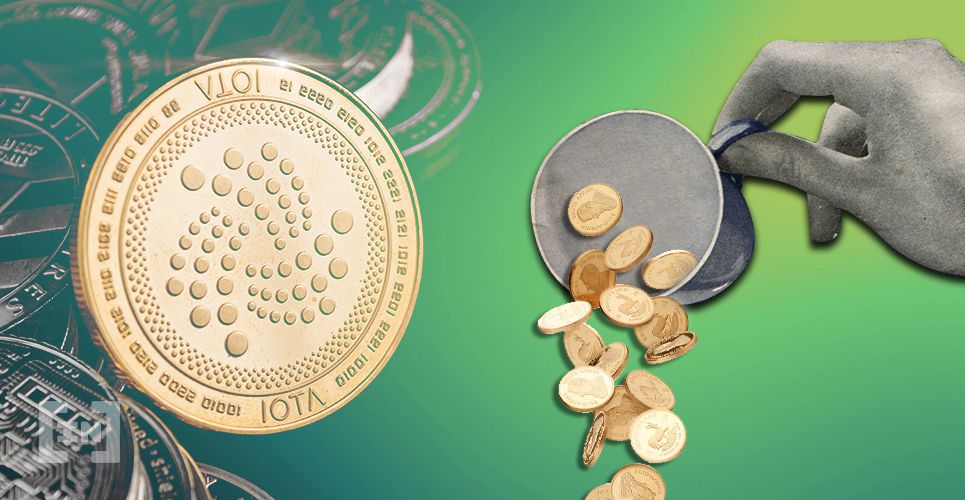 IOTA’s founder David Sønstebø broke his silence on the matter of his departure on Dec. 26

Sønstebø published a statement on Medium. In the post, he gave his side of the story, and left public messages for the remaining IOTA Foundation board members.

To the public, IOTA was moving in a positive direction at the end of 2020. In December, IOTA formed a partnership regarding environmental sustainability solutions. On Nov. 30, the platform announced its next-generation wallet, Firefly. Moreover, the IOTA 1.5 public testnet, called Chrysalis, went live. Behind the scenes, tension was mounting.

The first official indication that something was wrong came in the form of a short post on the IOTA Foundation (IF) blog. In the post, the Board of Directors and Supervisory Board state that their interests and Sønstebø’s had “diverged significantly”. They thanked him for creating the entity they were running, and wished him entrepreneurial success.

However, on Dec. 12, an addendum appeared on the blog. The foundation reminded readers that “IOTA is not about any one individual.” At the same time, the foundation emphasized the role that David Sønstebø played in the foundation and initial building of the solution. They also wrote that his departure “changes absolutely nothing” regarding the strategy and delivery of Chrysalis and Coordicide.

On Dec 26, Sønstebø published his version of what happened with his departure. He first explains that he remained silent initially in order for the release of Chrysalis to proceed.

Sønstebø claims that what led him to write his article was the avoidable mess created by the IOTA Foundation. His departure, he writes, could have been coordinated between him and IF in order to squelch loose talk.

Instead of chronicling a tit-for-tat style attack, Sønstebø points to three salient features of the project’s development that led to the breakup. He focuses on project maturity and the need for a separate CEO/COO. Then he concentrates upon finances (especially in 2020) and his repeated suggestion that the foundation liquidate in order to keep the IOTA project itself independent from markets. He also emphasizes that the liquidation suggestion was not due to financial problems at IOTA Foundation. Last, he describes a panicky Board of Directors seeing a possible benefit – the creation of new services – slip from their grasp. In his view as a founder, they never had that grasp to begin with.

Farewells fond and not

After explaining his side of the story, Sønstebø has parting words for each member of the Board of Directors and the Supervisory Board. For some, he has fond remembrances, for others a scathing review. And for one, “And then S#!t happened.”

Is Bitcoin Mania Over? Gold Bull Peter Schiff Warns The ‘Crypto Bottom Is Far From In’ – Bitcoin (BTC/USD)

IOTA one of the most important blockchain companies in the world