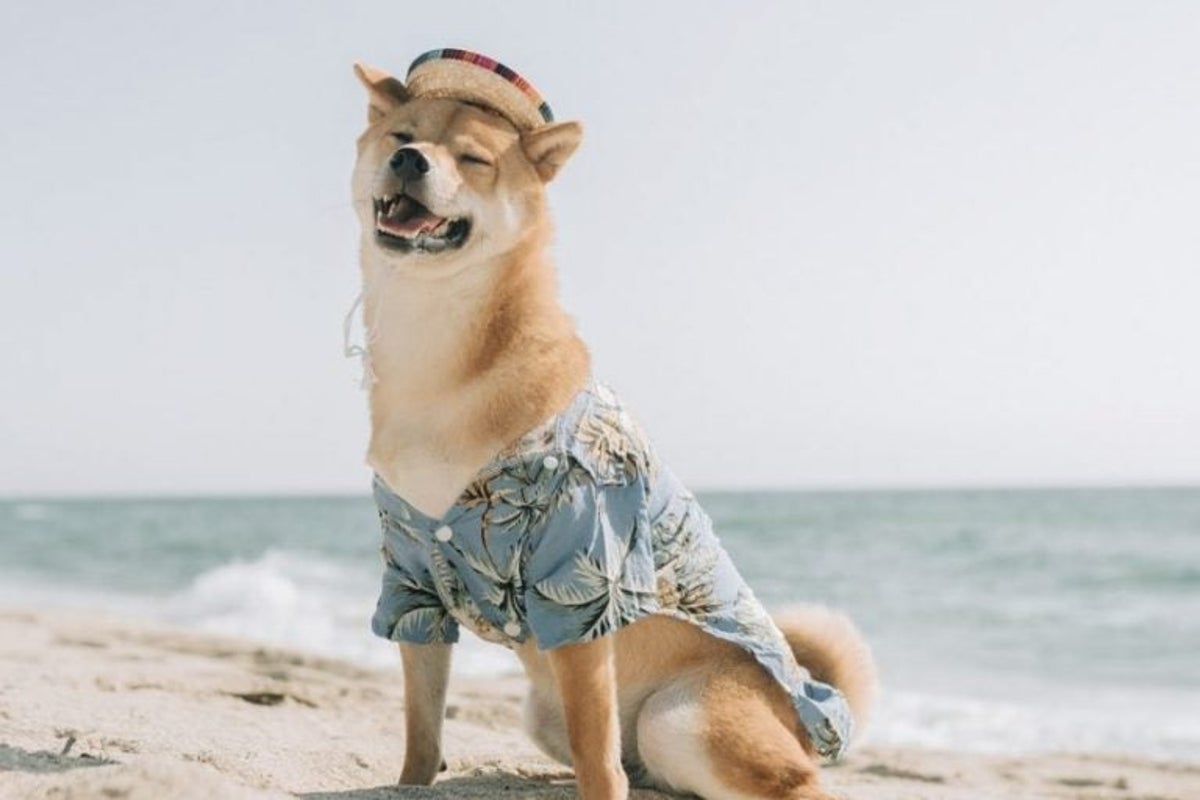 Dogecoin was one of the 1st cryptocurrencies, and it’s been established as the flagship meme coin. With celebrities like Elon Musk relentlessly tweeting about DOGE, its price in 2021 has skyrocketed more than ever before. While Dogecoin is now hovering closer to a penny, its market capitalization is still relatively high. Is Dogecoin a scam? Learn more about DOGE now and understand why its price has skyrocketed.

This isn’t the 1st time Dogecoin has skyrocketed in price. In the 2017 bull market, DOGE had several pumps where its price appreciated well over 1,000%. However, Dogecoin had never seen values ​​above 10 cents until 2021, after receiving newfound attention from Elon Musk.

Jackson Palmer and Billy Markus founded Dogecoin in 2013. At the time, Bitcoin was just 4 years old, and Ethereum wasn’t even around yet. The cryptocurrency’s consensus model is the same as Bitcoin’s (proof-of-work), and it is extremely similar technology to Litecoin. Litecoin and Dogecoin are merge-mined, meaning any miners who mine Litecoin can also mine Dogecoin.

Within just a few days of trading, Dogecoin’s price appreciated over 300%. Since then, the cryptocurrency has remained extremely volatile. It wasn’t until this year that Dogecoin surpassed 5 cents, and the doggy-themed crypto traded hands around 69 cents per coin at its peak.

Unbeknownst to most new crypto investors, Dogecoin has skyrocketed in price several times before. With most of the supply owned by just a few wallets, some investors speculate that Dogecoin’s price is manipulated by these high net worth Dogecoin investors. Some of these wallets, however, have been inactive for a long time, suggesting that access to the funds may have been lost.

It’s hard to visualize the past price movements of Dogecoin since it has appreciated so much in the recent months. Below is a graph of Dogecoin’s price from 2016 through 2020. As you can see, there were several instances where Dogecoin skyrocketed well over 100% in value, yet the cryptocurrency never broke through 2 cents.

As of the fall of 2022, Dogecoin was lingering closer to a penny, having lost significant value after the Terra crash in the summer of 2022.

So, is Dogecoin a Scam?

Dogecoin is listed on Robinhood, making it easily accessible to retail investors. You can think about Dogecoin in a similar way to Gamestop: while it isn’t a scam, it’s appreciated solely due to speculation.

With Dogecoin up so much this year, it’s an extremely risky investment. This is even more so the case after considering the cryptocurrency’s lack of utility.

Since Dogecoin uses the same consensus model as Bitcoin, it’s relatively secure. However, the cryptocurrency has been hacked in the past. Just weeks after launch, hackers were able to seize 21 million Dogecoin, which was worth a modest $12,000 at the time.

It’s important to note that Dogecoin’s blockchain wasn’t hacked, the hackers were able to breach Dogecoin’s website to redirect payments to their wallet.

Will Dogecoin go to the moon?

According to Elon Musk, a literal Dogecoin will be sent to the literal moon aboard a SpaceX satellite. Take this with a grain of salt –– he announced this news on April Fool’s Day. Metaphorically speaking, Dogecoin has already reached the moon, and then some.

With its market cap surpassing $80 billion at its peak, Dogecoin became worth more than most companies in the S&P 500.

Is Dogecoin a Joke or a Good Crypto?

Can’t something be a joke and a good crypto? Even the founder of Dogecoin has admitted that the crypto began as a joke. In some people’s opinion, Dogecoin is a good cryptocurrency due to the fact that it’s simultaneously a joke. Others see Dogecoin as a middle finger to big banks and the government, creating a “joke” that’s worth more than most public companies.

When comparing the technology of other cryptocurrencies to Dogecoin, the project seems lackluster at best. However, adoption is arguably just as important as technology. While Bitcoin is not the most technologically advanced cryptocurrency, it remains the most valuable due to its mainstream adoption.

Since Dogecoin is controversial and highly speculative, most cryptocurrency exchanges don’t support the asset. The easiest way to buy Dogecoin is through stock brokerages Robinhood and WeBull. If you already have an account with either of these platforms, search for the DOGE ticker to buy your very own Dogecoins.

Robinhood and WeBull both offer the option to place limit orders to buy DOGE. Limit orders are a good way to average your buy-in price, which is particularly useful for volatile investments. Recently, Coinbase added support for Dogecoin. As a dedicated cryptocurrency exchange headquartered in the US, Coinbase is the best way to buy Dogecoin today.

With a limit order you can set a price to automatically purchase Dogecoin at, so you don’t have to time the market yourself. If the price never falls to the limit you set in your order, your buy order won’t be filled.

Is it Too Late to Buy Dogecoin?

The majority of the gains have already been made with Dogecoin. For an investor to turn $100 into $1,000 with DOGE, the cryptocurrency would need to be worth $5 per coin. This would place Dogecoin as the 2nd largest cryptocurrency in the world, 2nd to only Bitcoin. Realistically, it’s probably too late to hop on the DOGE train.

Does Dogecoin have a future?

Since Dogecoin was one of the 1st cryptocurrencies ever made, it’s probably here to stay. While it’s unlikely that DOGE will hold its value over the long term, there’s good evidence to believe that the crypto will stick around. Even after dipping over 90% in the past years, Dogecoin has stood the test of time and has skyrocketed yet again.

ANA : NEO and Hokkaido Prefecture Collaborate to Promote Business in the Metaverse