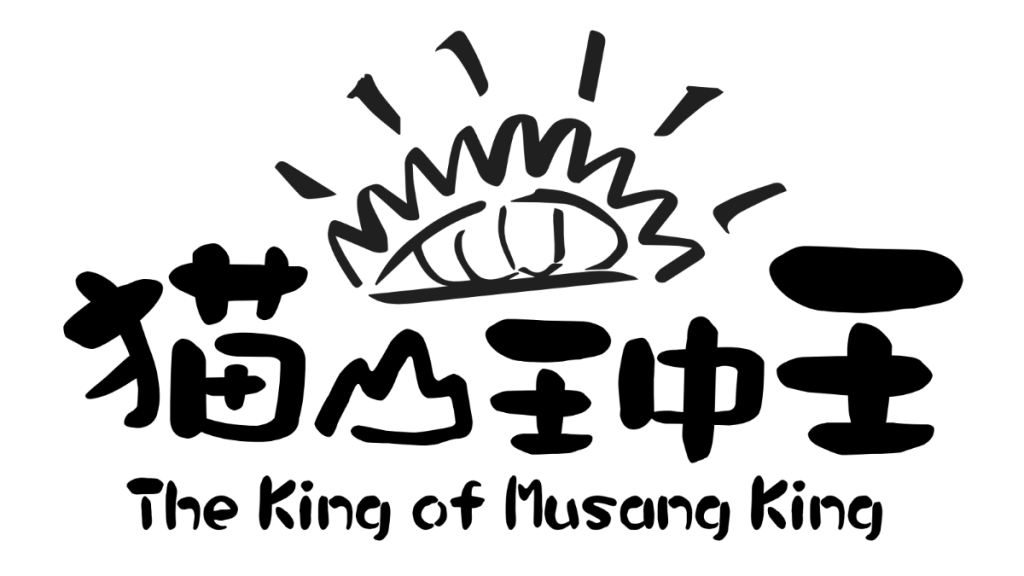 Jack Neo, who is by far Singapore’s most commercially successful filmmaker, has begun production on “King of Musang King,” a comedy that he envisages being ready for release at Chinese New Year in January. The narrative gives prominent position to durians, the smelly Southeast Asian fruit that most people either love or hate.

Neo (“Money No Enough,” the “Ah Boys to Men” franchise) will co-star, direct and produce through his J Team Productions. The film will be presented by J Team, mm2 Entertainment and Cathay Cineplexes.

Dumped by the man for a Vietnamese lady, the wife continues to tend to the durian plantation left to her by her late father while she single-handedly raises her three children. The woman wants to pass down the business to her children but there are tensions especially when her youngest son does not share her vision. When the man returns to the plantation after twenty years he realizes that his Vietnamese girlfriend was only after for his money. But it may be too late to rekindle romance with his wife.

Yeo was the star of Anthony Chen’s “Ilo Ilo” and “Wet Season.” Lee has worked regularly with Neo, with credits including “The Diam Daim Era” and “Money No Enough II.” Other cast include Henry Thia, Glenn Yong and Angeline Teoh.

The movie will be shot on location in Singapore and Malaysia with many scenes shot in a real durian plantation in Malaysia. These will include a detailed look at the great lengths that durian farmers go to grow the highest quality produce, such as wrapping each individual fruit to protect it from the elements.

“The king of fruits is an important part of Singapore and Malaysian cultures. We want to make a movie that the whole family will enjoy, regardless of whether they love durians,” said Ng Say Yong, chief content officer of mm2 Entertainment.