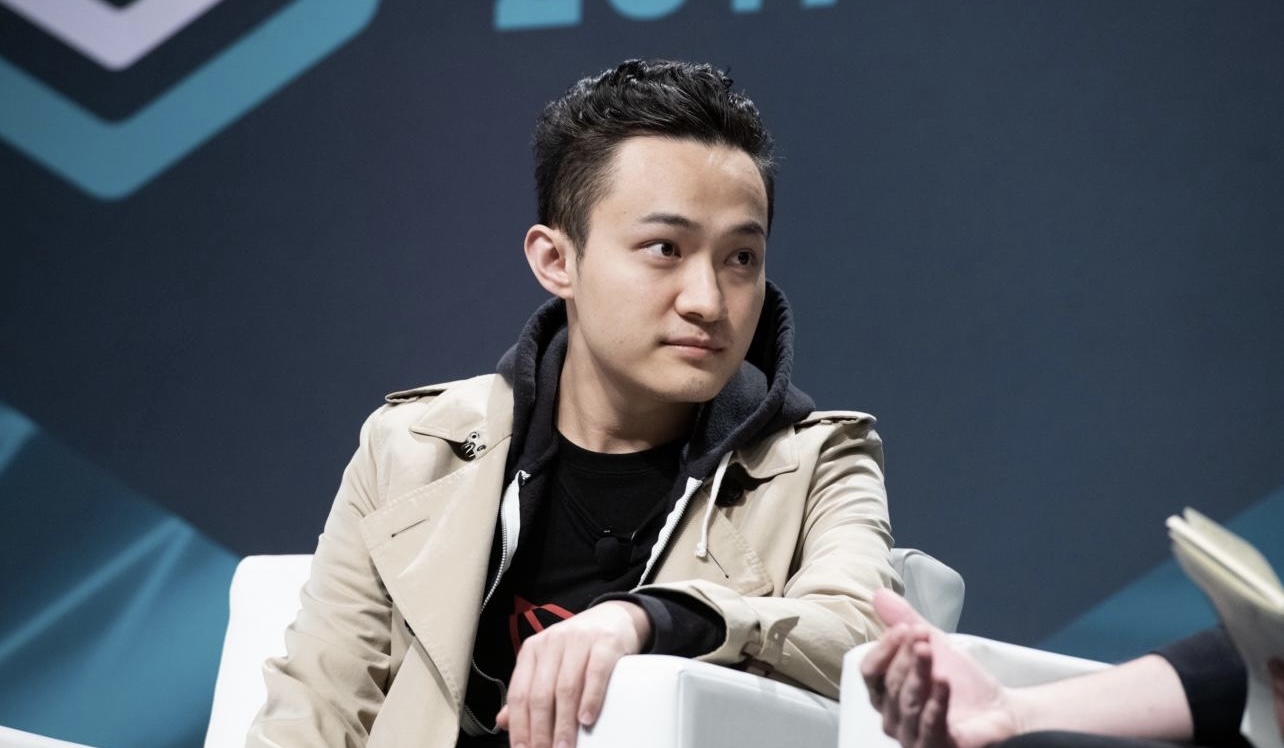 The Aave account of Justin Sun, the Chief Executive Officer of TRON blockchain, has been blocked because of a Tornado Cash-linked transaction.

JUST IN: Tron CEO Justin Sun says AAVE blocked his address after someone sent him 0.1 $ETH randomly from Tornado Cash.

The development was announced in a post by the CEO on Twitter on Saturday. According to Sun, his account was blocked after he received a gift of 0.1 Ethereum from a random user via Tornado Cash.

This development represents one of the latest outcomes of a sanction issued by the United States Treasury Department’s Office of Foreign Assets Control (OFAC) against Tornado Cash.

While announcing the sanction, the regulatory agency cited the protocol’s use by the prominent North Korean hacker group, Lazarus.

OFAC also alleged that the protocol was guilty of laundering over $100 million from Harmony Bridge and Nomad Bridge hacks. Following the sanction, the Discord server of Tornado Cash and its website were taken offline.

Meanwhile, a Tornado Cash developer was also arrested in the Netherlands by the authorities.

These events appeared to have informed the decision of several platforms like Aave to place a blanket ban on transactions related to Tornado Cash.

However, over the last few days, several ENS addresses belonging to prominent figures in the industry have been credited with 0.1 ETH from the sanctioned addresses, a development that experts describe as a protest.

This has led to DeFi platforms including Uniswap and Aave blocking accounts that received funds from Tornado Cash.

Aside from Sun, other prominent figures affected so far and have had their accounts blocked include Sassal0x, and Shixing Mao, the co-founder of Cobo crypto custodian.

A report by PeckShieldAlert indicated that the number of over 600 addresses was affected.

It is important to note that at the moment users can still access the wallet by using an alternative front end, as the dApps have blocked only access to its front end.

However, at the time of writing this report, it is still unclear whether the DeFi platforms would ban these addresses at the smart contract level.

Did China Ban Crypto? Crackdown Explained As Bitcoin and Other Cryptocurrencies Crash

How Solana price shockingly points to a $13 target