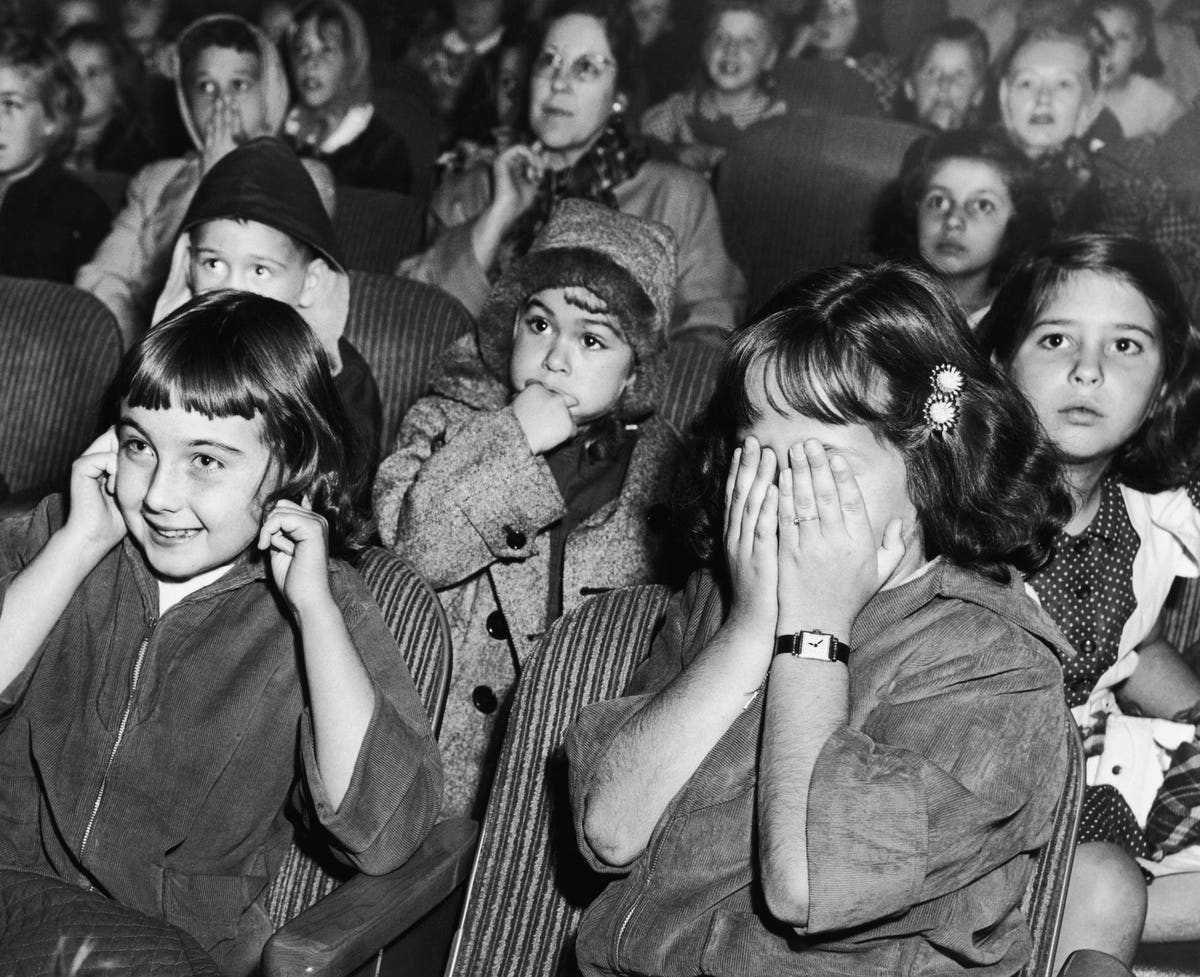 In recent times, the bitcoin market has never been more anxious than it is right now. At least that’s the message being taken from a key market metric used to gauge investor price expectations.

Bitcoin’s 180-day skew, a measure of the spread prices for put options (bearish bets) and call options (bullish bets) expiring in six months, is hovering at record highs above 10% for the third consecutive week, according to data tracked by Swiss-based Laevitas. The 365-day gauge also shows a record investor preference for puts.

In layman’s terms, this means that sophisticated traders and institutions continue to add protection against more downside in bitcoin between now and December 2022 and beyond by purchasing six-month and one-year expiry puts.

Savvy traders buy put options to hedge long positions in the spot/futures markets against downside losses. Purchasing a put is akin to buying insurance against bearish moves and the option starts gaining value rapidly once the market drops below the level at which the trader has bought the protection. So, purchasing a put option ahead of an expected market swoon, at least partially, makes up for the losses suffered in long positions. Similarly, bears purchase call options to protect their shorts in the spot/futures markets.

Options activity has been brisk in recent weeks, which is hardly surprising as the collapse of Terra’s algorithmic stablecoin injected uncertainty into the market, forcing traders to take hedges. In May, options volume rose 34% to $22.21 billion, data from prominent exchanges, including Deribit and the CME, tracked by The Block Crypto show.

Options prices are influenced by several factors, including volatility or the probability of price fluctuations in the underlying asset. The higher the volatility, the higher the options price and vice versa. Volatility is of two types – historical and implied. While implied volatility refers to expectations for price turbulence over a specific period, historical volatility is price turbulence that has already happened. Some traders and derivatives data tracking platforms define the options skew as the spread between implied volatility for call and puts. Higher put IV relative to call IV means investors expect more action on the downside and vice versa.

The put bias seen at press time is significantly stronger than it was following the coronavirus-induced crash of March 2020, which saw the cryptocurrency plummet from $10,000 to $3,800. Traditional markets also tanked on fears of the pandemic would push the global economy into a recession. Back then, bitcoin’s 180-day skew and the 365-day skew peaked above 3.15% and 1%, respectively.

Readers should note that in early 2020, the options market was smaller than it is today. The dollar value locked in the bitcoin options contract, also known as open interest, clocked a high of $800 million during the covid crash – that’s significantly lower than the tally of over $5 billion on May 31.0.

In other words, institutional participation was quite low two years ago. So, the put-call skew may have understated the bearish mood prevalent during and immediately after the coronavirus crash.

Chart showing bitcoin’s skew, a measure of spread between prices for puts and calls.

The longer duration put-call skews remain at record highs despite signs of a positive turnaround in the market, at least in the short-term. The one-week, one- and three-month put-call skews have pulled back slightly from recent highs but continue to show bearish market positioning. Bitcoin jumped 7.6% Monday, registering its biggest single-day gain since early March, as rates markets priced in slower monetary tightening by the Federal Reserve (Fed).

Clearly, sophisticated traders are not buying the narrative that the Fed will pause or become less hawkish later this year. That’s also evident from the preference for bearish option strategies over the last week.

The top strategy last week was a short risk reversal, which involves buying a put and financing the same from the money received by selling a call. Traders initiate this strategy when expecting a price drop. The profit increases as the market falls below the level at which the put option is purchased. Meanwhile, the strategy makes losses when the market rises above the level at which the call or the bullish bet is sold.

The short risk reversal accounted for $86 million in notional value traded last week. The other two notable bearish strategies were bear put spread and bear call spread. What’s worth noting now is that smart money remains skeptical about a bullish reversal in bitcoin. And they may be right.

After suggesting last week that the Fed may pause following the September rate hike, Atlanta Fed President Raphael Bostic, in an interview with MarketWatch on Tuesday, said that his suggestion should not be construed in any way as a “Fed put” – a notion that the central bank will come to the rescue if assets tumble.

US President Joe Biden told Fed Chair Jerome Powell on Tuesday that the central bank is independent to address inflation as it seems fit. Biden’s comments suggest the White House is on board with the Fed regarding prioritizing inflation control with liquidity tightening, even if it means asset market volatility and economic slowdown.

The daily chart shows bitcoin has reversed Monday’s bullish surge with a drop to $30,000.

The cryptocurrency was last flirting with the lower end of the rising contracting triangle identified by trendlines connecting May 12 and May 26 lows and May 15 and May 31 highs. A rising contracting triangle occurs when the initial recovery rally loses momentum. Therefore, a downside break of the pattern is taken to represent a resumption of the broader bearish trend.

In other words, a UTC close below the triangle support would open the doors for a re-test of the May 12 low of $25,338. So, the lower end of the triangle is the level to defend for the bulls.

On the higher side, a UTC close above the May 31 high of $32,383 is needed to revive the short-term bullish bias.