Kusama (KSM) on Rise After Gaining 12%, Reaches Top of Most Profitable Assets in Last 24 Hours 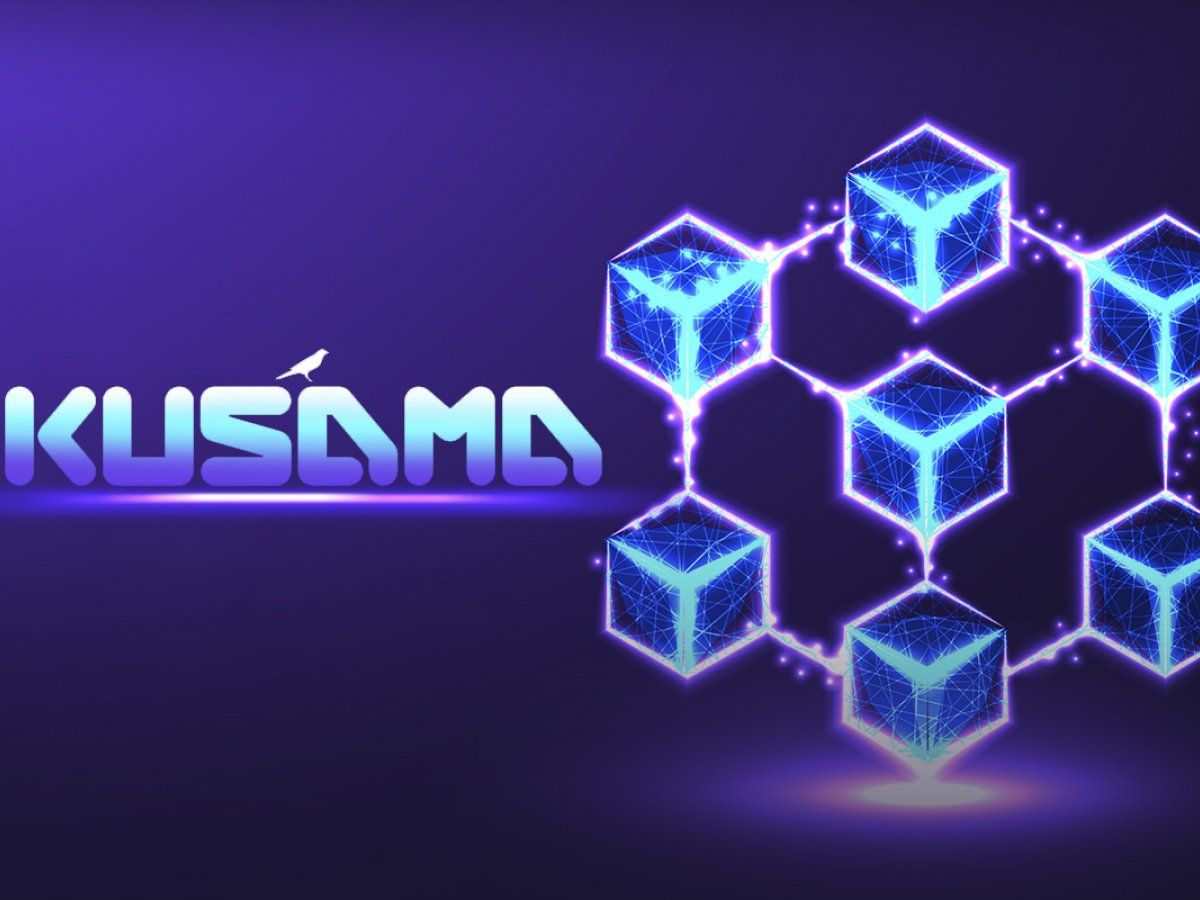 With the rising demand for the interoperability of blockchain, projects like Kusama are receiving a warm welcome among investors and developers who are willing to join an interoperable and scalable framework.

Kusama, built on Substrate, has a codebase similar to Polkadot, which remains one of the most successful interoperable blockchains in the industry.

The KSM coin gained over 25% in the last four days of trading, indicating a short-term rising tendency on the asset. Unfortunately, KSM remains in a long-term downtrend and shows no signs of a reversal, except for the massive volume spike we will address presently.

KUSAMA price analysis: Is Kusama suffering because of the…

According to moving averages, Kusama’s coin entered the long-term downtrend back in December 2021. At that time, KSM had lost almost half of its value after the ATH reached in May 2021. Following the “death cross” of 50 and 200-day moving averages, KSM lost an additional 74%, reaching the beginning of 2021 levels.

The market could have seen a reversal back in March, when KSM broke through the 50-day moving average, almost reaching the next resistance but unfortunately reversing back under the downtrend range.

As for now, KSM is showing an impressive spike in trading volume, which could be an indication of an upcoming reversal. Unfortunately, other indicators are not showing any kind of additional data in favor of upward movement.

KUSAMA price analysis: Is Kusama suffering because of the bull’s weakness?…