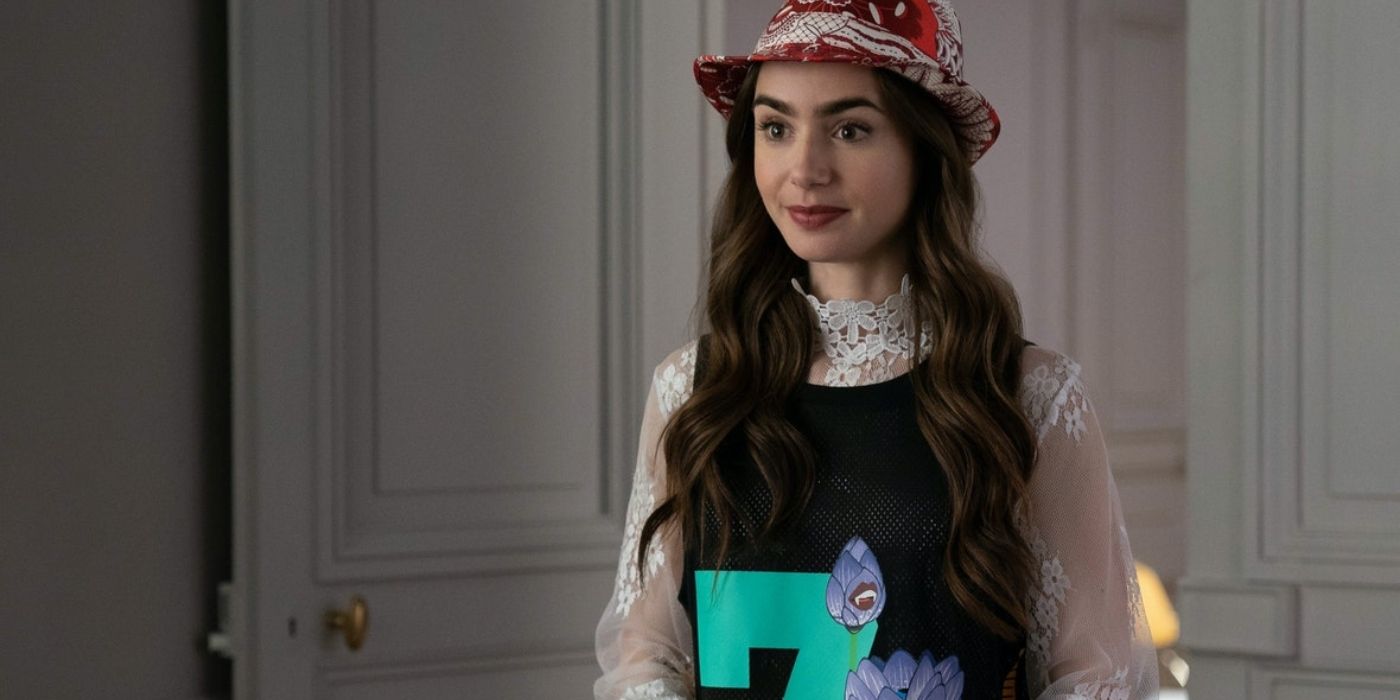 Lily Collins wants to star as Heather “Razzlekhan” Morgan in a new Hulu limited series that centers around $4.5 billion in Bitcoin being stolen.

Lily Collins will star in a new Hulu limited series, titled Razzlekhan, about stolen Bitcoin. Limited series based on true stories of fraud and crime have been on the rise lately, with shows like Netflix’s Inventing Anna and Hulu’s The Dropout captivating audiences. Now, in addition to her role on Emily in Paris, Collins will become the latest star to dip their toes into the genre.

Deadline announces that Razzlekhan will follow Ilya “Dutch” Lichtenstein and Heather “Razzlekhan” Morgan (played by Collins), a real-life couple that was arrested in February and charged with attempting to launder $4.5 billion in stolen Bitcoin. The unique name for the series comes from Morgan’s alter ego as a YouTube rapper, and the story is based on the real events described in the New York Magazine article “The Many Lives of Crypto’s Most Notorious Couple.” Razzlekhan is being described as a genre-bending love story and crime thriller with touches of humor and honesty. Collins is producing the series alongside Alex Orlovsky and Charlie McDowell, who is also slated to direct the series.

SCREEN VIDEO OF THE DAY

Related: Windfall: Why The Movie’s Characters Don’t Have Actual Names

McDowell, Orlovsky, and Collins recently worked on Netflix’s hidden gem, Windfall, which turns a tense hostage situation into an almost stage-like performance filled with humor and surprises. Based on this precedent, it remains to be seen whether Razzlekhan is similarly able to strike a unique and engaging tone while telling a tale of crime. Only time will tell if Razzlekhan becomes the next hit series based on a true story.