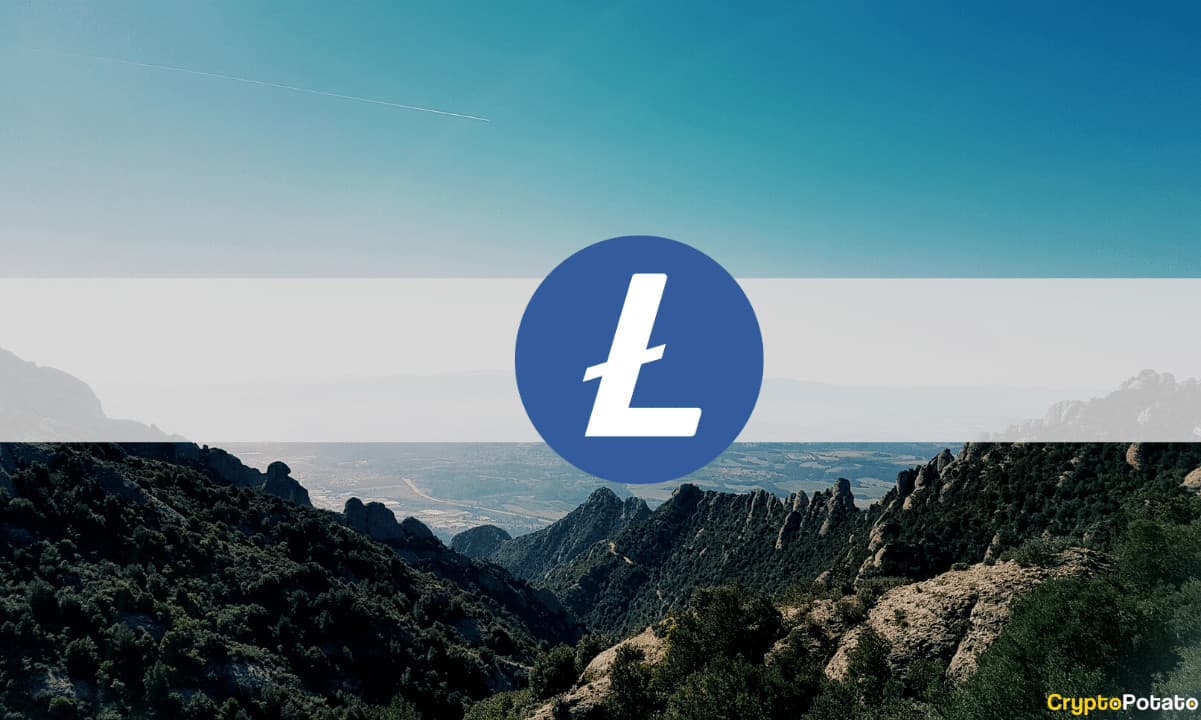 Litecoin has finally announced the activation of Mimblewimble Extension Blocks (MWEB) more than two years after it was first introduced.

On May 2nd, Litecoin achieved the 75% network consensus threshold required for activation after months of dialogue with different miners of the network. Following this, MWEB officially locked in for activation at block height 2257920.

A privacy-focused decentralized protocol that gets its name from a tongue-tying spell made famous in the Harry Potter book series, MimbleWimble enables users to conceal transaction data with its confidentiality feature while providing a foundation for other blockchains to improve the usability of their token .

With Mimblewimble Extension Block, users of the network can opt-in to confidential transactions. The end goal is to enhance the viability of Litecoin as a fungible currency that can be used for real-world transactions by lowering fees and adding privacy, throughput, and scalability. David Burkett, a Mimblewimble expert, and developer of Grin ++, was tasked with leading the development of the MimbleWimble protocol for Litecoin.

US Fifth-Largest Bank to Offer Bitcoin, Bitcoin Cash and…

“In terms of fungibility and privacy, I believe MWEB gets you 90% there. For most people, that’s good enough. It’s the difference between living in a glass house vs living in a house with windows. For people who need 100% privacy, they can live in a house with no windows.”

Litecoin had acted as a testnet for Bitcoin, especially in the case of the Segregated Witness (SegWit), something that was observed by Lee as well. The upgrade was activated on Litecoin in April 2017. A few months later, Bitcoin followed with its activation of SegWit.

As for MWEB, Vlad Costea, founder of Bitcoin Takeover, said that he is in favor of bringing it into the world’s largest cryptocurrency. The OG cypherpunk Adam Back was, however, not impressed by MWEB. While responding to a tweet that speculated many Bitcoiners believe that Bitcoin may soon activate the protocol, Back said that he does not think MWEB enhances much privacy.

“IMO Mimble Wimble is not much of a privacy improvement as the transaction history will be recorded even if later eliminated, and the scaling gains only start to win at large size as transactions are bigger. So, receiver online is inconvenient. Confidential Transactions I like ofc.”

Interestingly, the design of the MW protocol supports and extends the idea of ​​Confidential Transactions (CT), which was proposed by the Blockstream CEO nearly a decade ago. It was later implemented by Greg Maxwell and Pieter Wuille. Now, it remains to be seen if a BIP focused on MWEB will be out anytime soon.

Mimblewimble and Its Impact on Litecoin