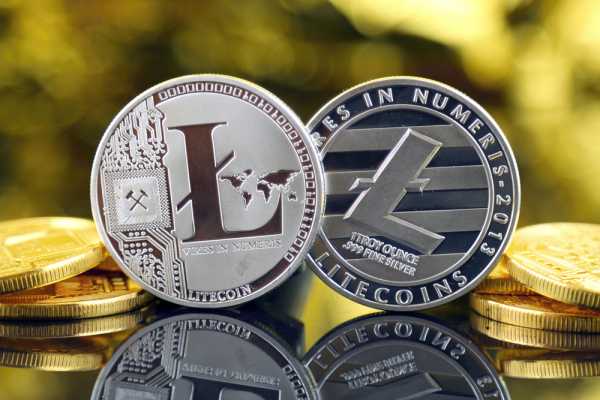 Litecoin has been consistent in its performance and is set to cross the $300 mark after rallying by more than 17% over the past 24 hours.

The broader cryptocurrency is currently correcting following the rally it embarked on earlier this week. The total cryptocurrency market cap has dropped below the $3 trillion mark after Bitcoin, Ether, Cardano, Solana and other leading cryptocurrencies lost more than 1% of their values ​​over the past 24 hours.

At press time, LTC is up by 16.22% and is trading at $291 per coin. This latest development comes after LTC added 19% to its value yesterday and crossed the $260 mark for the first time in months. Litecoin has always been regarded as Bitcoin’s sister coin, but its performance at the moment doesn’t reflect that of the leading cryptocurrency.

US Fifth-Largest Bank to Offer Bitcoin, Bitcoin Cash and…

LTC Could Touch the $320 Mark Soon

Litecoin’s rally has been exceptional as it has added more than 60% to its value over the past 30 days. If LTC continues in this current performance, then it could cross the $300 level over the coming hours. This could allow it to rally towards the $320 resistance point over the next few hours or days.

Popular cryptocurrency analyst Peter Brandt expects Litecoin to test the $400 level over the coming days and weeks. The cryptocurrency is still down by 29% from its current all-time high price of $410, which it attained in May this year.

Litecoin $LTC has broken above Sep high on expanding volume and WBBs so expect retest of 2021 high at 395 or so. pic.twitter.com/BkG0zjo8dW

The RSI of 52 shows that LTC is currently in a neutral zone but could get even more bullish. Meanwhile, the MACD line is deeply within the bullish zone, indicating that further rally could be established.

Mimblewimble and Its Impact on Litecoin