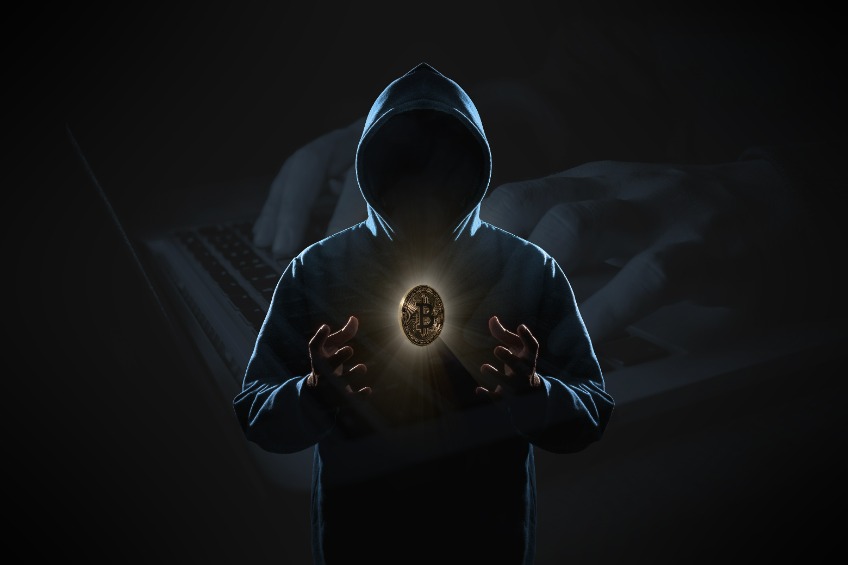 Sleeping bitcoin wallets belonging to controversial exchange (no, not that one) QuadrigaCX woke up this weekend. Over 100 bitcoins tied to the defunct exchange moved out of cold wallets that until now, were thought to wallets which nobody could access.

QuadrigaCX, for anyone unfamiliar, is the exchange founded by Gerald Cotten and the subject of the captivating Netflix drama “Trust No One: The Hunt for the Crypto King”. It was one of the early mainstream exchanges, handling over 80% of Canadian Bitcoin volume at one point. Only thing was, it was all a scam.

What happened to QuadrigaCX?

It filed for bankruptcy in 2019 with close to $200 million being owed to customers. It was later revealed to be a Ponzi scheme, with Cotten opening accounts under aliases and crediting himself with fictitious balances, which he then traded against unsuspecting customers. He was living a double life the entire time, and the exchange was nothing but a front for an old-fashioned Ponzi scheme.

Big four company Ernest and Young (EY) is the bankruptcy trustee, and provided an extra layer of intrigue when it reported that the company mistakenly sent 100 bitcoins to a wallet it could not access.

“On February 6, 2019, Quadriga inadvertently transferred 103 bitcoins…to Quadriga cold wallets which the Company is currently unable to access. The Monitor is working with Management to retrieve this cryptocurrency from the various cold wallets, if possible.”

CEO this in mysterious circumstances

The reason this wallet was inaccessible, of course, is because CEO Cotten died in mysterious circumstances while traveling, spawning a million conspiracy theories. He was apparently the only one who had the keys to the offline wallets containing the crypto, which is why so many accused him of faking his own death.

This weekend, the cold wallet which received those 100 BTC in 2019 suddenly became active again. It sent 36 BTC from this wallet and 33 BTC from this wallet, which were two of the largest transactions. But more so than the amount, the destination is interesting – the coins were sent to the mixing service Wasabi, a crypto mixing service, which acts to obfuscate the source and destination of crypto funds.

What does it mean?

So, is Gerald Cotten alive and well, and digging into his bitcoin savings?

Magdalena Gronowska, a bankruptcy inspector and member of Quadriga’s creditor committee, said the funds were not moved by EY. And earlier reports by EY said that Cotten was the only one with access to the wallets.

Honestly, nobody knows. This is just another layer of mystery into a story which was already as bizarre, confusing and shady as could be. The only we know for certain is that Gerald Cotten was a fraud and QuadrigaCX was a scam, and now coins which supposedly only he had control over – that were assumed lost, therefore, considering he passed away – are moving again.

So, either Cotten is alive or somebody else has access to those wallets. But if the actor was legitimate, let me ask you this: why are they sending the funds to a mixing service?