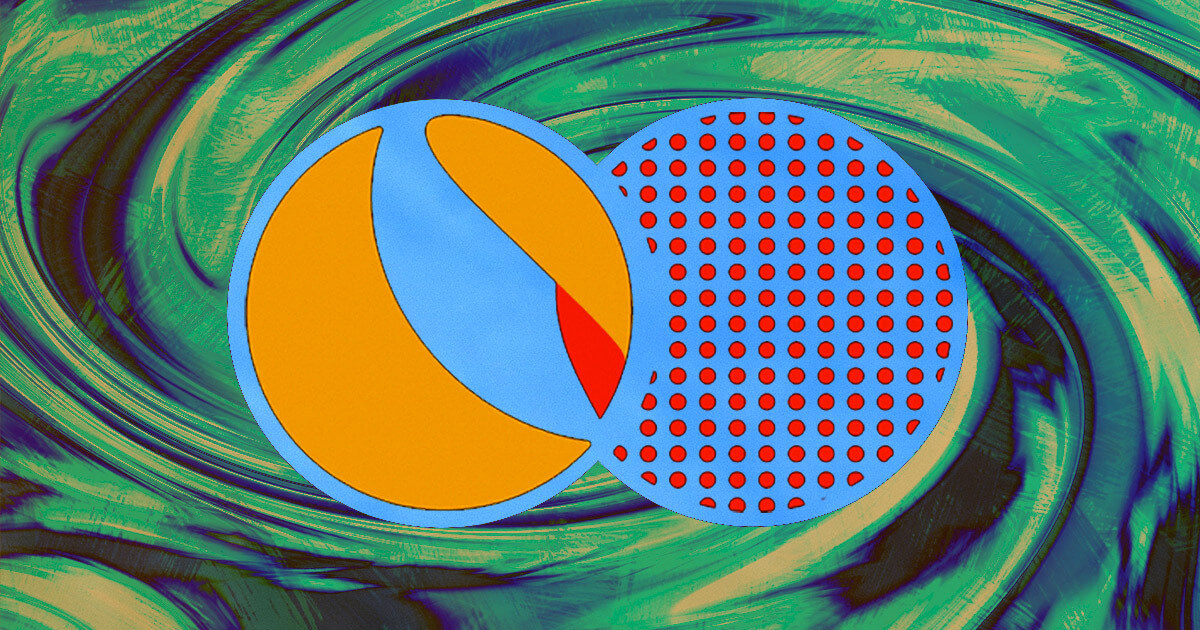 Luna Foundation Guard (LFG) tweeted Oct. 7 that its effort to distribute the remaining assets of the failed Terra ecosystem to the token holders has been frozen due to ongoing litigation.

1/ Since $UST’s depeg in May, there has been understandable interest in LFG’s assets and how they will be distributed. As mentioned, our goal is to distribute LFG’s remaining assets to those impacted by the depeg, smallest holders first. https://t.co/VOTQDkQZ90

The Foundation stated that it would be unable to carry out the distributions as planned for as long as “these matters are outstanding.”

You had loads of time to do a simple USDC airdrop. Why didn’t you?

Luna Foundation had spent almost all its Bitcoin (BTC) reserve to defend UST’s peg. According to the Foundation’s dashboard, its reserve is left with $105 million, with its Bitcoin reserve worth $6.13 million.

Meanwhile, a member of the 5-man council Jonathan Caras, in May, said Do Kwon did not reach out to the council since UST’s crash.