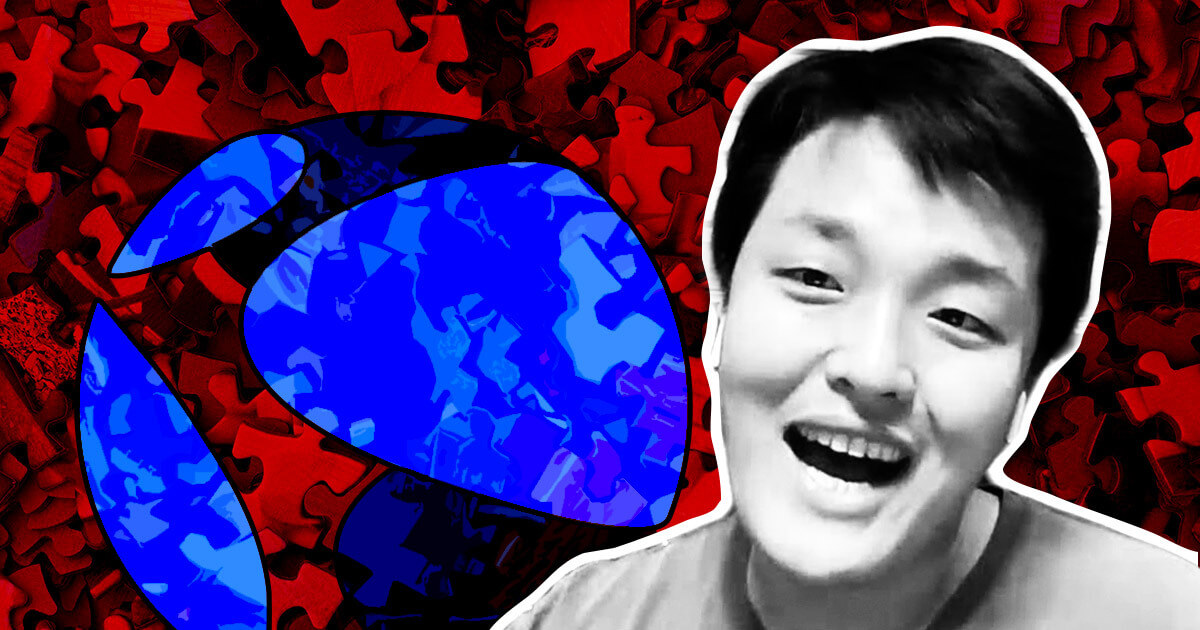 The Dark Knight of Terra is back, and this time FatManTerra has some of the most reprehensible examples of an ecosystem in freefall ever seen in crypto. FatManTerra started his thread by saying, “tensions are high, and the big sharks smell blood,” He revealed a thread detailing recent conversations between validators and TerraformLabs.

ThorchainMaximalist recently leaked chat records from May 12 when the Luna blockchain was offline. FatManTerra has now released further conversations from TFL that showcase an increased disdain for the community that has supported it. Below is a screenshot including Do Kwon, which shows him cracking jokes while a multi-billion ecosystem collapses, causing people to commit suicide around the world.

The mechanism of suggesting a concept as a “semi-joke idea” is something often used as a tool to propose ideas without risking a hit to one’s ego. If validators simply laugh at the proposal, the proposer has achieved their goal; further, if the submission is received well, then the proper can claim “it was only half a joke.” An article by the American Psychology Association states, “Humans have a fundamental need to belong… This need is deeply rooted in our evolutionary history and has all sorts of consequences for modern psychological processes.”

However, Do Kwon’s idea is objectively absurd given the nature of the situation he finds himself in. Humor may be used as a coping mechanism, but Do Kwon has a duty to focus on the task at hand of stabilizing the Terra ecosystem.

Jared from TFL continued the nonchalant approach by answering a genuine question about unlocking wrapped luna by saying, “Which one is wLuna again?” There is little to no chance that one of the leading TFL developers would not be aware of Wrapped Luna, and if he did, that would be even more concerning.

FatManTerra’s thread has more information delving into the chaos of Luna governance. Staking is currently closed on Luna Classic, but governance is still live. With over 6.5 trillion tokens, the entire governance system will be overhauled when staking is re-enabled.

Terra Do Kwon wants to invite the police for a conference