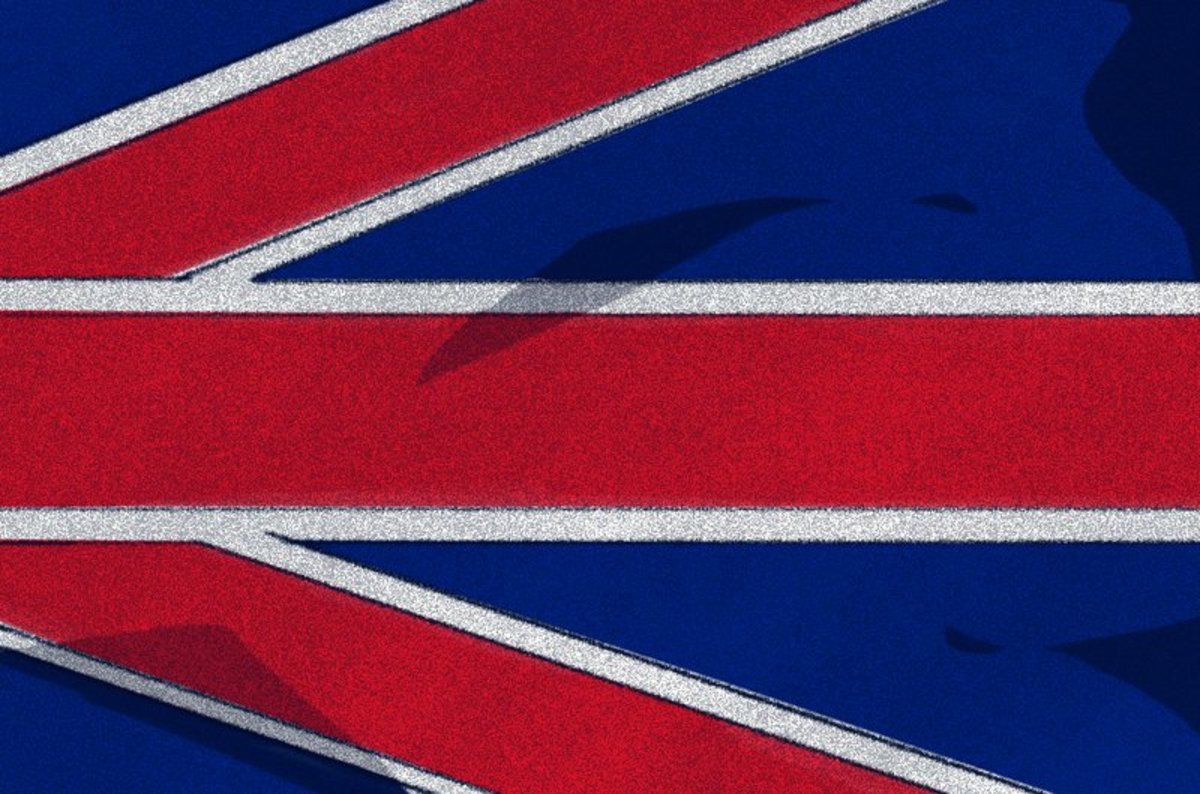 A creative advertising slogan curated by Luno, a United Kingdom-based bitcoin exchange, has been banned by the UK’s Advertising Standard Authority (ASA), according to a recent report from CNBC.

Posters displayed across the London Underground network and on London buses prominently stated slogans like, “If you’re seeing bitcoin on the underground it’s time to buy.” The ASA quickly demanded that the ads be taken down, declaring that the campaign failed to highlight the risks associated with investing in bitcoin.

The ASA declared that Luno must ensure that their future marketing communications make “sufficiently clear that the value of investments in bitcoin was variable and could go down as well as up,” per CNBC.

Paired with this, the ASA said that Luno needs to highlight that it and the bitcoin market at large are unregulated.

The ASA banning ads due to concerns that the price of bitcoin fluctuates while implying that the asset is not a safe store of value coincides with the beliefs of many central bankers across the globe. Yet these statements are inherently hypocritical, as all fiat currencies issued by central banks have devalued at a rapid pace over the course of history, clearly seen by the British pound’s massive devolution over time, for instance.

The ASA proclaiming that the ad is “irresponsible” is a ridiculous notion. Most entities would rather promote fiat currencies than bitcoin. Yet, bitcoin is the only tool that protects one’s time from being stolen away. In reality, not promoting bitcoin is an irresponsible choice.

SOL May Consolidate Below $45 Level –