Mark Cuban says Cardano has not had ‘much of an impact’ 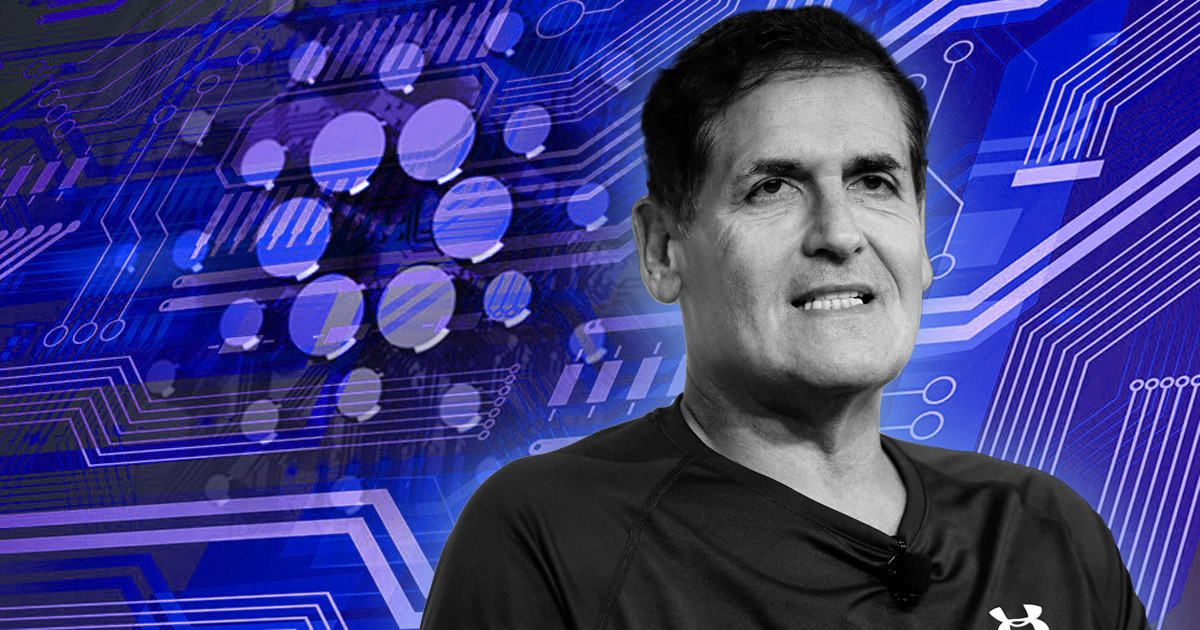 During a recent interview, entrepreneur Mark Cuban said Cardano “is just not there yet” when it comes to impacting the cryptocurrency space.

Cardano is not there, according to Cuban

Speaking to Altcoin Daily, the billionaire owner of the Dallas Mavericks criticized Cardano from a business perspective.

Applying the same lens as he would for business pitches on Shark Tank, Cuban said, “there’s gotta be a there, there,” implying the chain has failed to live up to expectation.

Justifying this statement, Cuban said the “bellwether” of success for him is the number of transactions. And Cardano falls short on this metric compared to other, more popular chains.

Cuban pointed out that he has yet to see Cardano rise to the challenge and make an impact, which is all the more relevant considering smart contracts have been live for a year.

“I just don’t see where Cardano has had much of an impact at all. They got their smart contracts a year ago, and that was going to be the inflection point. Inflect away from Cardano. I just haven’t seen it.”

However, “the door is open for that to happen” if the next great dApp is launched on Cardano and everyone needs to buy ADA to use it.

When asked what advice he would give Charles Hoskinson if he pitched on Shark Tank, Cuban said, “where’s your revenue?”

He explained that he would ask that question since “just because it’s crypto doesn’t mean you don’t need revenues.”

Cardano developers are currently working on rolling out the Vasil hard fork, which they delayed for a second time after discovering three unanticipated bugs.

Input Output has yet to give a final release date for the upgrade. However, social media chatter expects the price of ADA to rise on announcing a rollout date.

soooo…. anyone else thinks that $ada will explode once they announce a firm date for the Vasil Hardfork?

ADA has been trending upwards since July 26, which was approximately the period when the second delay was announced. The current price action shows an imminent retest of the $0.5578 resistance level.

Why Use A Bitcoin Wallet?