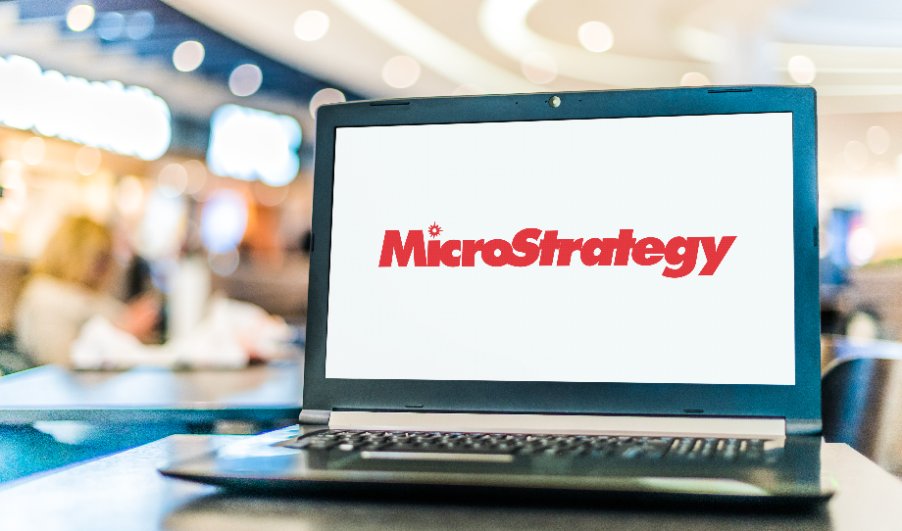 Microstrategy shares have surged over 11% after the company revealed in a filing with the US Securities and Exchange Commission (SEC) that it aims to sell as much as $500 million in stock, with the proceeds likely used for the acquisition of more bitcoin.

MicroStrategy, one of the largest corporate holders of Bitcoin, filed with the SEC to sell as much as $500 million in Class A shares. The shares will be sold via Cowen & Co. and BTIG LLC, two of the most prominent investment banks that cover crypto-related stocks, according to a September 9 filing with the SEC.

The firm added that it will use the proceeds from the sale of stocks to purchase additional Bitcoin and for the development of the software business. “We intend to use the net proceeds from this offering for general corporate purposes, including the acquisition of bitcoin,” the filing said.

The move will further help MicroStrategy achieve its goal of becoming a Bitcoin and crypto proxy. Since late 2020, the company has invested millions of dollars in Bitcoin in a bid to hedge against inflation and diversify its portfolio. It has even used money raised from stock and bond offerings to purchase more bitcoin.

As reported, the software company’s bold bet on bitcoin initially paid off well, particularly in early 2021 when the leading cryptocurrency was rallying. The company’s stock, which was trading at around $130 per share when the company adopted bitcoin, hit a record high of $1,272 in early 2021, posting an increase of more than 1,000%.

Nevertheless, MicroStrategy has cumulatively acquired more than $2 billion worth of bitcoin. At its peak, the software company’s BTC holdings were worth more than $5 billion. However, during the recent market crash, falling prices continued to wear away the value of its holdings. So much so that the company took a non-cash digital impairment charge of $170.1 million in the first quarter of the year, and another $917.8 million digital asset impairment charge in the last quarter.

In early August, Michael Saylor announced that he is stepping down as MicroStrategy’s CEO to “focus more on Bitcoin” in his next job. In his statement, Saylor said he thinks that “splitting the roles of Chairman and CEO will enable us to better pursue our two corporate strategies of acquiring and holding bitcoin and growing our enterprise analytics software business.”

The latest announcement can be considered a confirmation of Saylor’s claim that he will focus on acquiring more Bitcoin. However, the bitcoin maximalist might have a difficult time waiting for him as the District of Columbia has sued him for not paying any income taxes in the district in the more than 10 years he has lived there. The complaint read:

Nevertheless, following the latest announcement, Microstrategy shares increased by more than 11% to close the day at around $262. As of now, the software company’s shares are up by around 4% in pre-market.

Learn how, with Five Minute Finance.

A weekly newsletter that covers the big trends in FinTech and Decentralized Finance.

Try it out (for free)

You’re well on your way to being in the know.

Do you think Microstrategy stock will benefit from the acquisition of more BTC? Let us know in the comments below.

Ruholamin Haqshanas is an accomplished crypto and finance journalist with over two years of experience writing in the field. He has a solid grasp of various segments of the FinTech space, including the decentralized iteration of financial systems (DeFi), and the emerging market for non-fungible tokens (NFTs). He is an active user of digital assets for remittances.

The Ethereum Merge Is Coming. Here’s How To Earn ETH From Staking