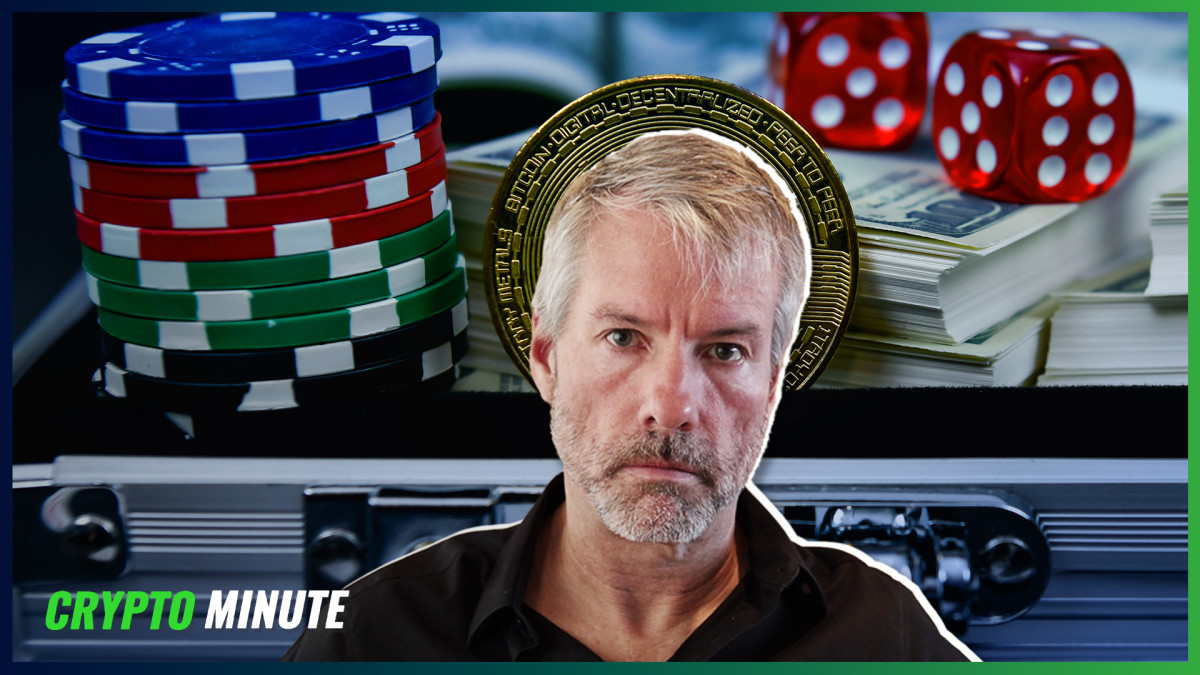 MicroStrategy is looking to use cash from a stock sale to buy more bitcoin.

Michael Saylor, former CEO, may not be at the helm of the company anymore–though he is transitioning to executive chairman–but the company still seems focused on its bitcoin strategy.

The company has raked up 129,699 bitcoin for an aggregated purchase price of $3.9 billion, though crypto winter has dropped that by $1 billion.

On top of the chilly crypto season, Saylor is facing a tax fraud lawsuit from the Attorney General of Washington DC

“AG Racine today announced a tax fraud lawsuit against Michael J. Saylor, a billionaire technology executive who has resided in the District of Columbia for more than a decade but who has never paid any DC income taxes—despite earning hundreds of millions of dollars. The lawsuit also names MicroStrategy—a publicly-traded data tracking company Saylor co-founded—as a defendant, alleging that it conspired to help him evade taxes he legally owes,” a press release from the Office of the Attorney General for DC read.

Michael Saylor may no longer be the CEO of Microstrategy, but that doesn’t seem to stop him from having an impact on the company’s strategy.

According to a SEC prospectus, Microstrategy plans to sell up to $500 million in stock to fund more purchases of Bitcoin. Yes, the company currently has around 129,000 Bitcoin and they want even more…despite the crypto winter having caused them to lose over $1 billion. Putting that in perspective, before the crypto winter pressure in the world’s largest cryptocurrency, the company’s aggregated purchase price was $3.9 billion for its 129,699 bitcoin.

Microstrategy has hit a few hurdles in the past month, with Michael Saylor moving to executive chairman and the DC Attorney General suing both MSTR and Saylor for alleged tax fraud. So, what’s next?

I’m Ross Mac and that was the Crypto Minute on The Street.

Bitcoin Is The Hills – Bitcoin Magazine