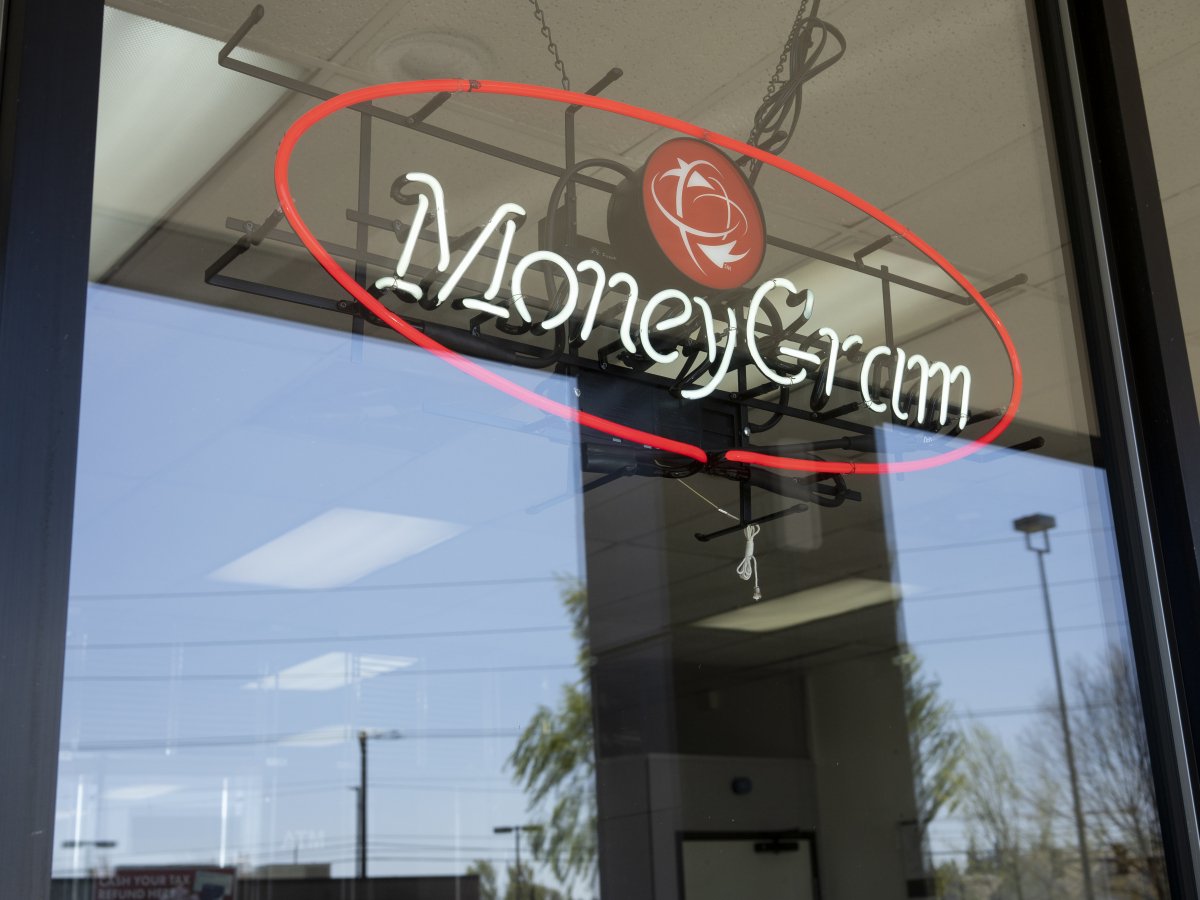 Dallas-headquartered money transfer company MoneyGram has announced the launch of a crypto-to-cash service in partnership with the Stellar Development Foundation (SDF).

The service has been rolled out in several major remittance markets, including the Philippines and the US It is expected to launch in more countries by the end of the year.

Users will be able to convert fiat currencies, such as US dollars or euros, into cryptocurrency tokens.

As reported by U.Today, the Ripple rival officially joined forces with MoneyGram last October in order to pilot instant cryptocurrency transfers with the help of Circle’s USD Coin (USDC) stablecoin. The second-biggest dollar-pegged stablecoin went live on the Stellar network back in February 2021. MoneyGram and Stellar started working on the joint project last March. Now that the service has been launched in several countries after months of testing, it is expected to boost financial inclusion in areas with unbanked people.

Blockchain sleuth Ellipic also announced that it had partnered with MoneyGram in order to provide the company with blockchain analytics solutions.

Stellar Development Foundation CEO Denelle Dixon stressed that roughly 2 billion people have to use cash since they have no access to the digital economy.

MoneyGram was forced to sever its much-hyped partnership with blockchain company Ripple after the latter was taken to court by the US Securities and Exchange Commission. The company utilized Ripple’s On-Demand Liquidity (ODL) solutions for foreign currency (FX) trading.

With more than 350,000 agent locations around the world, MoneyGram could give cryptocurrency adoption a much-needed push.