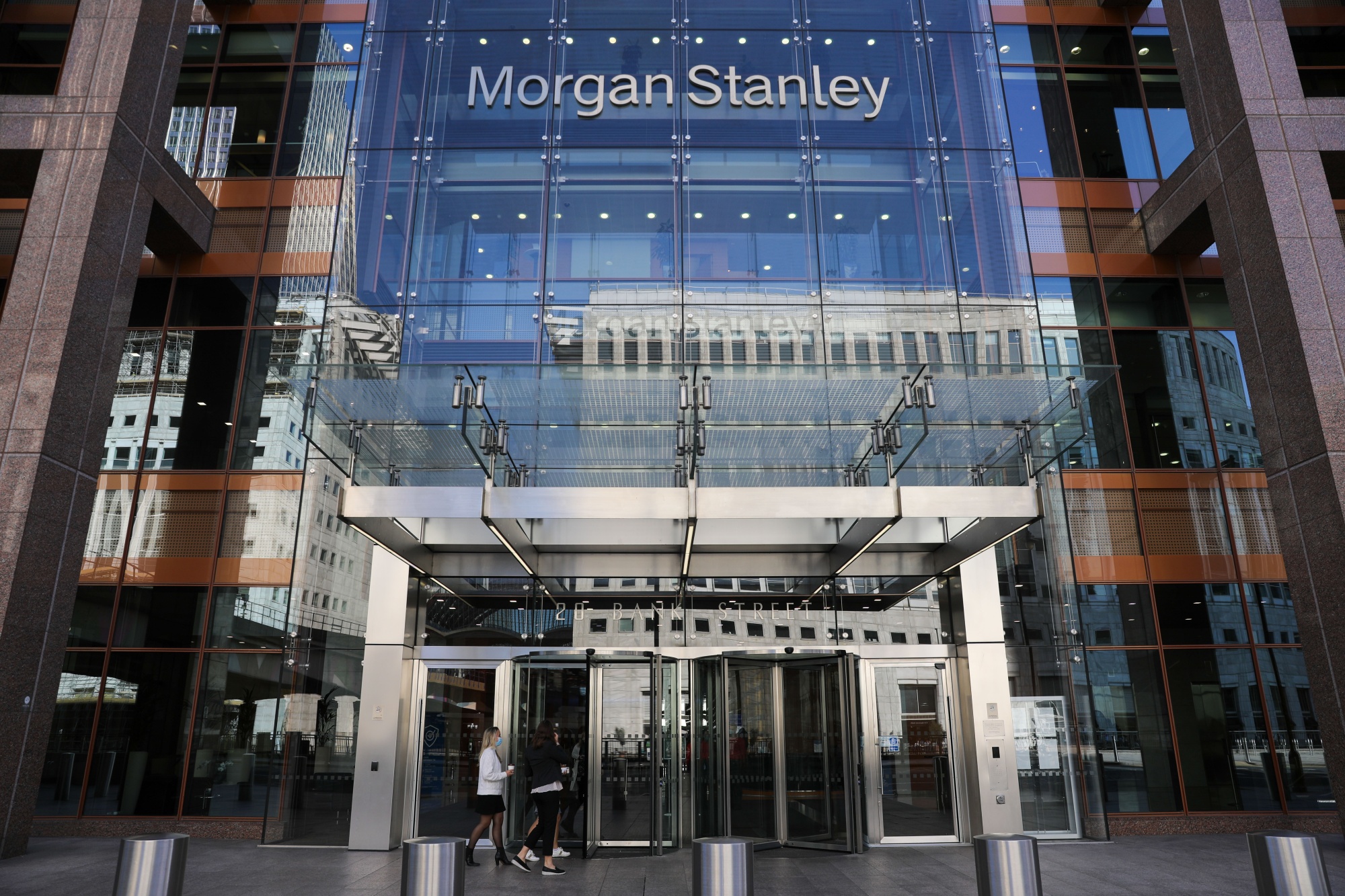 Morgan Stanley, one of the world’s biggest investment bank with $6.5 trillion in assets under management, holds bitcoin on behalf of their fund customers.

The Morgan Stanley Europe Opportunity Fund revealed in a filing it bought $3.6 million worth of GBTC, that being the Grayscale Bitcoin Trust that holds actual spot bitcoin.

“The Fund may, consistent with its principal investment strategies, invest up to 25% of its total assets in a wholly-owned subsidiary of the Fund,” it says, adding:

This fund mostly holds British, Italian, French, Swiss and Dutch equities, aiming to “maximize capital appreciation by investing primarily in high quality established and emerging companies located in Europe that the investment team believes are undervalued at the time of purchase.”

The US based GBTC has therefore been added as a diversifier, with the overall European Opportunity Fund stated as having $1 billion in assets, but this specific one has about $120 million.

Morgan Stanley therefore has allocated 3% of the assets to bitcoin, although those GBTC shares are now worth $1 million so at this point it is 1%.

Academic studies have suggested that at least 1% of a portfolio should be allocated to bitcoin for higher risk adjusted returns.

This is precisely what Morgan Stanley appears to have done, with Blackrock also recently adding bitcoin to their Global Allocation Fund.

These funds tend to be for passive investors who want exposure to a diverse range of assets.

It is one of the biggest market in the world, if not the biggest in spot assets, as most investors tend to hold funds and one or two specific stocks.

Until now, bitcoin was not playing in this market at all and some are still holding out, but the newest asset in the world is starting to make its way to managed funds.

The infrastructure did not exist previously for such funds to add bitcoin, but starting in 2018 market makers, hedge funds, and investment managers began tapping into the bitcoin market.

The unnoticed slow game changer has been the addition of numerous bitcoin spot ETFs in Europe and Canada.

Not yet in US, which is why Morgan Stanley used GBTC, but both the European and the Canadian market is very easy to access.

Funds therefore can now easily add bitcoin, wrapped as an ETF security, which means passive and casual investors will gain more and more exposure to BTC.

Noticing this integration, the Bank for International Settlement gave commercial banks the greenlight to hold 1%-2% of their tier one capital in crypto.

The Federal Reserve Banks have also made it clear that commercial banks can provide crypto related services.

The big developing theme therefore is the bitcoin adoption by investment managers, the ones that decide where most of the public’s investment money goes to in a day to day manner.

And for the first time since The East India Company invented equities in the 1600s, they have a new asset class to integrate in their systems and services.