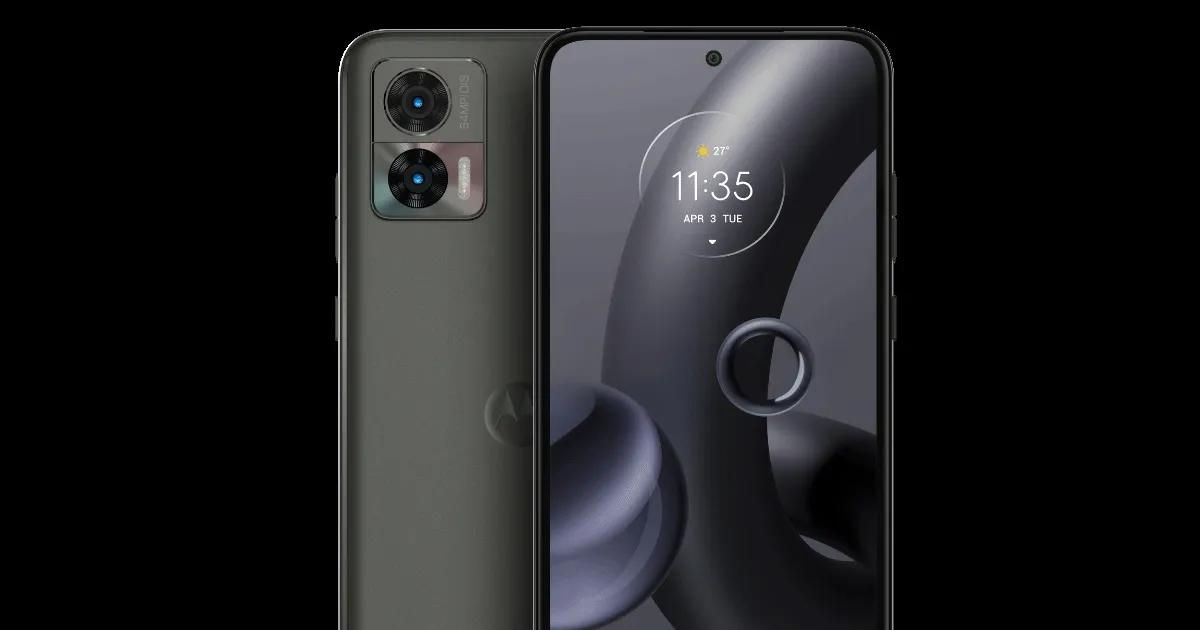 Moving to the optics, the Motorola Edge 30 Neo houses a dual rear camera setup that supports OIS technology: 64MP primary shooter and 13MP ultrawide lens. A 32MP snapper on the front takes care of selfies and video calling needs. Motorola Edge 30 Neo runs on Android 12-based My UX skin out of the box.

This Motorola phone will come in four color options: Black Onyx, Very Peri, Aqua Foam, and Ice Palace. The Motorola Edge 30 Neo price is still under wraps, but we expect to learn more about it at the September 8th India launch event or before launch via leaks.