Musk and Saylor down a combined $1.5B on Bitcoin buys 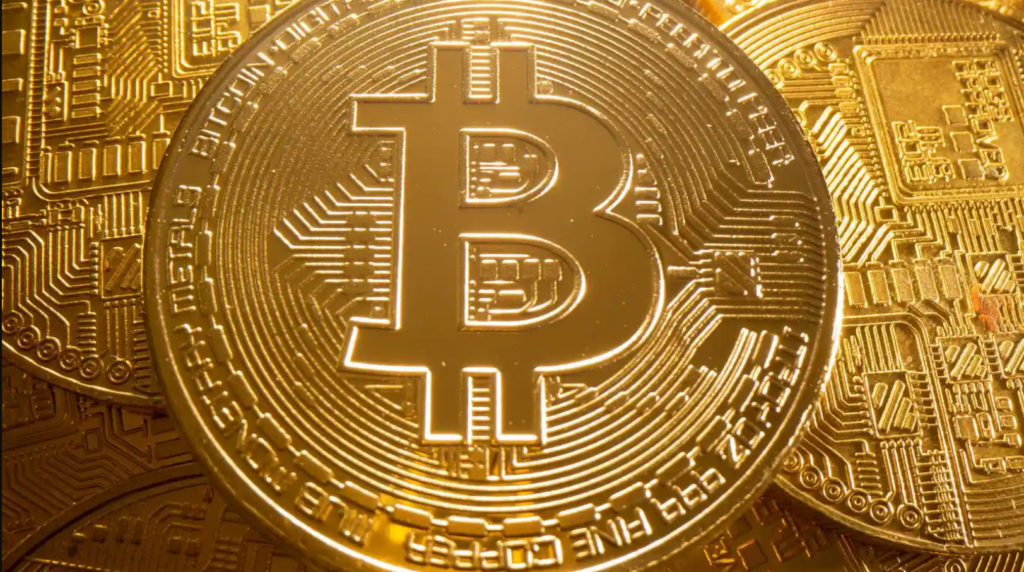 You could find it difficult to hang onto your bitcoin investments when the bear market is at its worst. Consider the two publicly listed firms with the greatest number of bags on hand. About $2 billion has been lost as a result of the buying of Bitcoin (BTC).

Microstrategy and Tesla have 130,000 and 43,000 Bitcoin, respectively, according to Bitcointreasuries.net.

Microstrategy CEO Michael Saylor paid $4 billion ($3,965,863,658) for 129,218 Bitcoins or around 0.615 percent of the 21 million Bitcoins in circulation. The steep drop in Bitcoin’s value has wiped out all previous gains, reducing the investment’s worth down to $3.1 billion. This is equivalent to a loss of $900 million. During the premarket session on Monday, Microstrategy (MSTR) stock prices fell to an all-time low.

In the year 2021, Elon Musk anticipated earning a profit from the bull market by acquiring over 40,000 Bitcoins for his Tesla car firm. The bull market was expected to bring approximately $1 billion in profits for Musk. This means a $500 million fall in the value of 43,200 Bitcoins, which equals 0.206 percent of the entire Bitcoin supply and initially costs $1.5 billion.

A total of almost $1.4 billion has been lost by billionaires who have invested in Bitcoin. The worth of these corporations’ Bitcoin holdings will be detailed in their quarterly reports for July, which are available to the public.

For a brief period in November of last year, Bitcoin’s market value was higher than Tesla’s. In comparison to Tesla, which has garnered $721 billion in funding, Bitcoin has received less than half a trillion dollars. For the first time, the total value of all cryptocurrencies has gone below $1 trillion.

In the last several days, the situation at Microstrategy has become much worse. As soon as the price of bitcoin rises over $21,000, Saylor will be obliged to make further loan repayments.

After saying sorry to investors, Saylor said that the company’s $205 million loans had been backed by additional security in the amount of $410,000,000. Microstrategy may opt to spend part of the more than 115,000 BTC it possesses in cash if the price of bitcoin does not change for a long period of time.

If Celsius’s “insolvency” has a domino effect and spreads, there may be a great lot more pain in the future. According to Tahini’s, one of the first restaurants to accept Bitcoin as a form of payment, these resources are going to continue to be gathered at much lower prices, which is what some Bitcoin fans believe.