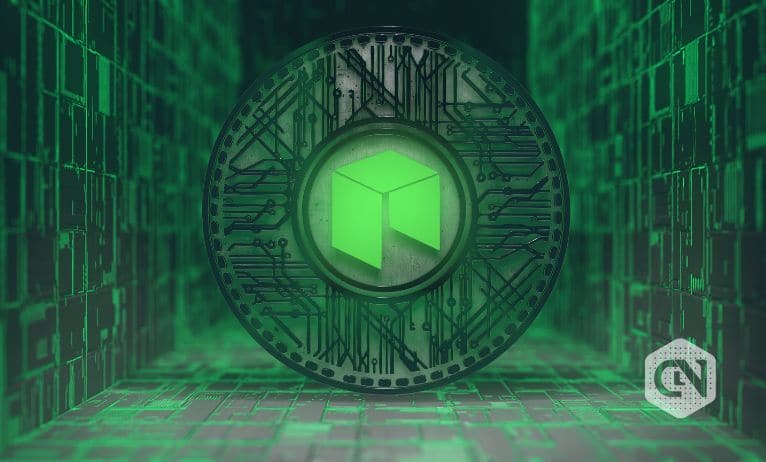 Created as a company called Antshares in 2014 and rebranded to NIU in 2017, Neo is one of the earliest big-name public blockchains that is still actively working. On track to deliver according to the road map, it set out with the goal of adopting the technology for real-world use.

Focusing on branding itself as a smart economy chain, which would showcase its native features that make NEO unique. Their blockchain is a better and more comprehensive representation of our real world, focusing on the goal of becoming a smart economy.

NEO Price Analysis: NEO Broke Out of the Consolidation…

NEO blockchain uses the delegated Byzantine Fault Tolerance algorithm. NEO has recently migrated to an entirely new blockchain version with architectural updates. They created an entirely different blockchain and are in the process of migrating all the apps and the assets over.

The blockchain works on a dual token system that uses the NEO as an investment token carrying some governance and voting rights. In contrast, the GAS token is used for paying the upfront gas fees for the transactions completed under its ecosystem.

Despite the downtrend movement, NEO has remained safely above its 2020 lows and seems like its positive price action will conclude only after a decent breakout from its slow price movement. Click here to know about the detailed long-term price projection of the NEO token.

NEO faced rejection near $60 in September 2021 and fell straight to the $20 mark. While support grew stronger, its buying sentiment wasn’t enough to keep the values ​​above ground. As NEO’s MA curve started to move downwards, it indicated a possible breakdown by December 2021. Breaching its immediate support level near the $20 range forced buyers out of action, causing a massive decline in its market value.

While RSI has taken a positive turn since hitting its year low value in May 2022, the price elevation has been barely seen. This asynchronous relation between NEO’s RSI curve and price movement showcases higher buying sentiment despite lower transaction volumes.

This trend shows potential for further sell-off in the coming days. Volumes have dropped by 15% as compared in the last 24 hours. The sooner NEO becomes capable of launching new features and projects; the better price appreciation NEO token can achieve.

Bollinger Bands, having shrunk, showcase a potential breakout, after which this catastrophic price trend indicates a positive trend. Even NEO’s 100 Days Moving Average curve is just 50% above the latest trading values. Since this curve is slowly moving upwards, a possibility of a breakout can bring more buyers to the fold.

NEO Price Analysis: NEO Broke Out of the Consolidation Phase, What’s Next?