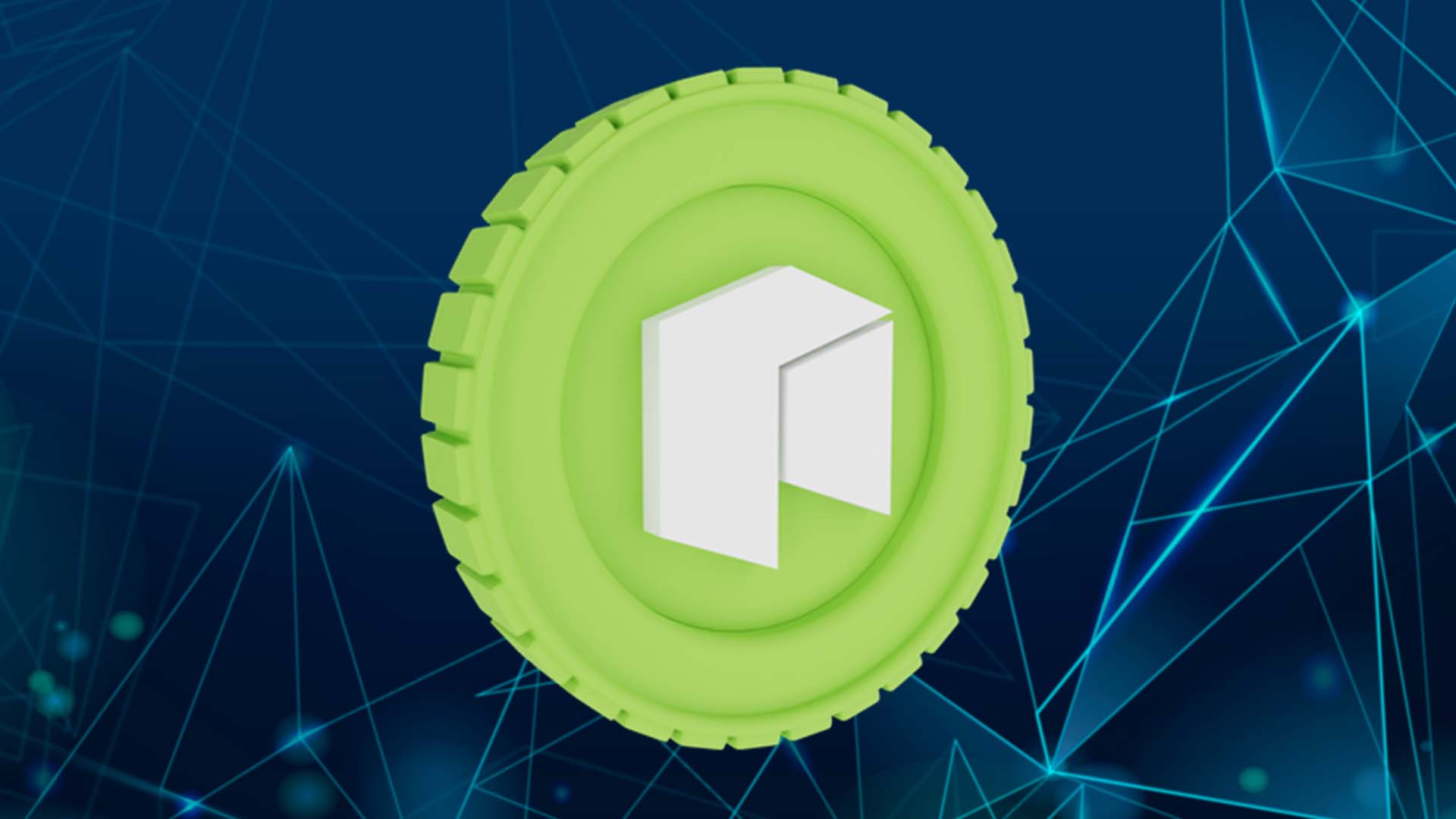 NEO was initially called Antshares and was believed to be the China first ever public blockchain launched in 2014. They rebranded themselves NEO three years later. The total wallet created in NEO till date is 2954290. The asset claims itself to be a rapidly growing and developing ecosystem that has the goal of becoming the foundation for the next generation. The co-founders of NEO are Da Hongfei and Erik Zhang who also serve as the chairmen of NEO foundation.

NEO has an ROI of 5129% with a market dominance of 0.07%. The asset is currently ranked 65th as per their market cap. The volume to market cap ratio of the NEO suggests a consolidated trend for the future.

Technical Indicators Are In Favor Of Bulls

MACD: MACD of the NEO price has given a negative crossover suggesting a consolidated trend. The overall sentiment of the MACD is bearish.

NEO coin price is currently in a consolidated trend and can soon see a new highs. One should do their due diligence before investing.

The views and opinions stated by the author, or any people named in this article, are for informational ideas only. They do not establish financial, investment, or other advice. Investing in or trading crypto assets comes with a risk of financial loss.

What Makes Bitcoin the Best Trading Option? Let Us Enlighten You!