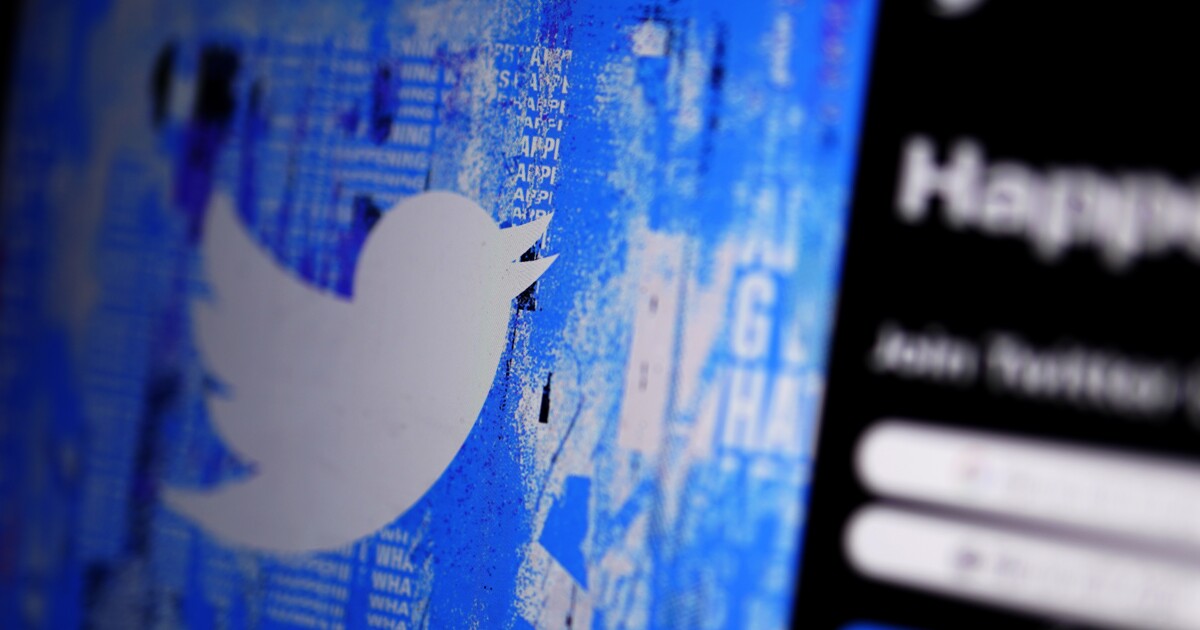 CLEVELAND — Twitter’s new owner, Elon Musk, is facing backlash and users are facing whiplash as he is making rapid changes to the social media platform.

News 5 reported that users can no longer signup for Twitter Blue, a service that briefly allowed customers to have a verified blue checkmark despite not being vetted.

The reason seems to be because of all the spoof accounts that came from Twitter Blue.

Alex Hamerstone is an advisory solutions director with TrustedSec, an information consulting company in Northeast Ohio.

“Over the years it has really become a source for really every type of news,” said Hamerstone. “Twitter has become the de facto communication medium for a lot of brands, organizations, governments and individuals.”

°neo by Five Degrees and Fourthline collaborate to fight…

RELATED: Twitter literacy: How to navigate the platform after Elon Musk’s ownership

For the most part, it’s a place where the notable accounts could get their own, curated message out and you could trust it was coming from them, so long as there was a little blue check mark.

“They rolled out the blue checks as a way to verify users and for notable users, people in the media, or celebrities, really sources that you wanted to be able to trust that that person was who they said they were,” said Hamerstone.

But he said that could also be in jeopardy. When Twitter Blue rolled out, the spoofers and scammers did too.

“If you wanted to spoof Walmart you could just change your Twitter handle to WalmartUsa or WalmartAmerica or really any combination, and then steal the logo or just use the same logo, buy that blue check for $8 and trick people into thinking you were really Walmart ,” he noted. “We do forget how many people really do make a living off of social media. You know, they use it to advertise a small business, this can cause a lot of issues.”

Here’s a how-to guide of navigating the new Twitter and not falling victim to scams or spoofers.