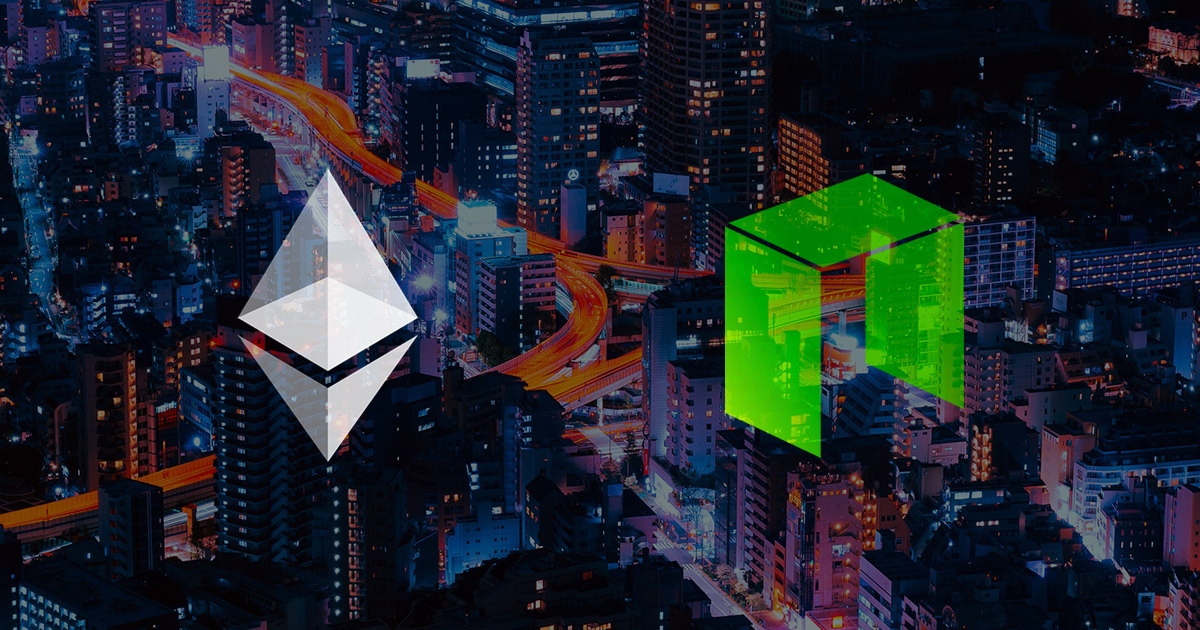 NEO is aggressively expending resources to compete with Ethereum in a race to become the most “developer-friendly” blockchain. Supported by several Microsoft veterans, the project is leading an ambitious build-out of the platform’s core capabilities with a treasury worth more than half a billion dollars.

NEO is a smart contract platform founded in China that aims to provide the “optimal infrastructure necessary for mass adoption,” said founder Da Hongfei on stage at the 2019 NEO Community Summit.

Originally launched in June 2015 as “Antshares,” the project rebranded to NEO in June 2017 coinciding with a reinvigorated focus on digitizing assets and, more abstractly, building the “next-gen internet.”

The rebrand, in combination with the frenzy of the 2017 bull market, resulted in NEO getting hailed as the “Chinese Ethereum killer,” similar to EOS and other up and coming smart contract platforms. Overnight, the project went from obscurity to the top 10 by market capitalization, breaching the billion-dollar valuation mark August of 2017.

Today, NEO is ranked 20th among all cryptocurrency projects by market capitalization.

Building presence on the global stage

Since the beginning of 2019, NEO has started to actively leverage its resources to compete globally. NEO boasts over $535 million in assets on its balance sheet in cryptocurrency alone, the largest portion of which stems from the 50 million (out of a total supply of 100 million) NEO tokens retained from its fundraising event.

Now, NEO is leveraging these resources to build a more robust blockchain platform. In February of this year, the project opened a development hub in Seattle, bringing on several Microsoft veterans, including John deVadoss, to lead the initiative.

NEO as the most developer-friendly platform

NEO established its first stronghold in the United States at the beginning of 2019. Washington State was selected because of its status as the “protocol capital of the world,” said John deVadoss, at NEO DevCon in Seattle. The presence of Microsoft, Amazon, and other major tech companies means the state is well-suited for recruiting elite talent to build out the platform. 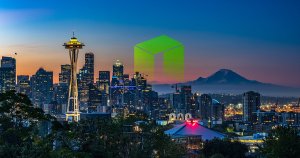 Related: NEO Establishes US Foothold in Seattle, Mission to Become “Number One Blockchain by 2020”

John deVadoss, now the president of NEO Global Development Seattle, worked at Microsoft for over 16 years. As the architect and director for .NET, a dominant software development framework for Windows, he seems like an ideal choice for leading the division.

There are roughly 150,000 blockchain developers globally estimated deVadoss. However, this is a narrow segment to target, he argued. Blockchain development is currently limited to “elite” builders who are comfortable learning esoteric languages ​​and unorthodox technology stacks.

NEO wants to differentiate itself by making development on its platform the most accessible in the industry.

According to John deVadoss, one of Ethereum’s biggest mistakes was the creation of Solidity. The new programming language naturally creates an upper caste of blockchain developers, acting as a major obstacle for mass adoption among the broader developer community.

NEO is learning from Ethereum’s mistakes, several executives told CryptoSlate. At DevCon the narrative was the project’s focus on a ‘polyglot’ approach, with NEO aiming to support multiple widely-available programming languages ​​such as JavaScript, Java, Python, and Go.

“For there to be adoption there needs to be developers first, then users will come,” said deVadoss in an interview. As part of that strategy, NEO is targeting the 7 million developers who currently use .NET and Visual Studio Code every month. By designing familiar tools its possible to turn these developers into “NEO developers,” deVadoss said at the Community Summit.

This isn’t just talking — NEO is putting serious money behind the push.

In May 2019, NEO announced EcoBoost, $100 million earmarked to fund software projects around the blockchain. For reference, the Ethereum Foundation plans to spend $30 million over the course of the year, reported CoinDesk in May.

More recently the narrative shifted. NEO is now aiming to build-out differentiated core capabilities on its blockchain in addition to improving ease-of-development.

Another mistake was Truffle, said deVadoss. The for-profit organization that builds tools for smart contract development on Ethereum doesn’t make sense for an ecosystem utility, he asserted.

“[Joseph] Lubin boxed himself in by trying to make money in dev tools. No one makes money off of developer tools. The best scenario for Ethereum would be for Vitalik to close it down and take it all back to its open-source roots.”

Instead, NEO is actively creating developer tools to improve the smart contract developer’s experience—fully funded through the non-profit NEO Foundation. Everything from preconfigured toolkits, libraries, chain explorers, and detailed guidance and documentation will be completely free. Even technical support and marketing will be available to projects selected by EcoBoost, while Truffle plans to churn a profit on similar consulting services.

Another advantage: these tools are getting built directly into Visual Studio Code, a leading integrated development environment from Microsoft.

The two other big initiatives to watch out for are NeoFS and NeoID. These are initiatives to create a native decentralized file storage system and self-sovereign identity solution for the NEO blockchain. If successful, they’d open up a wide range of potential dApps that aren’t possible on other blockchain platforms.

With these capabilities, the NEO technology stack would be substantially differentiated from other smart contract platforms, including Ethereum.

Squaring up with Ethereum

Founder and CEO Da Hongfei made it clear they’re trying to surpass Ethereum. During his “state of NEO” address at the 2019 DevCon in Seattle, he said:

“We set our mission to make NEO the number one blockchain by 2020. We only have a year, or two years, depending on how you define 2020… Time is ticking.”

Yet, NEO has a lot of ground to cover if it wants to usurp the incumbent smart contract blockchain. Thus far, Ethereum has established a lead that dwarfs every other smart contract stack—especially in terms of developer adoption.

Although executives at NEO argued that Ethereum’s decentralization makes decision-making slower, the protocol has so much momentum that its open-source ecosystem is continually growing—despite the supposed impediment—for free.

Ethereum also dominates NEO in terms of developer activity. 18 percent of all monthly-active crypto developers work in the Ethereum ecosystem, totaling over 1,200 developers. In comparison, NEO has less than 100, according to an analysis from Electric Capital.

For NEO to gain meaningful traction it needs to be aggressive. With a nimbler foundation and a unique value proposition, it is possible for NEO to succeed from behind. But, it’s still far from certain that NEO is the next “Ethereum killer.”