Nobody Buys XRP to Give Ripple Money: David Schwartz 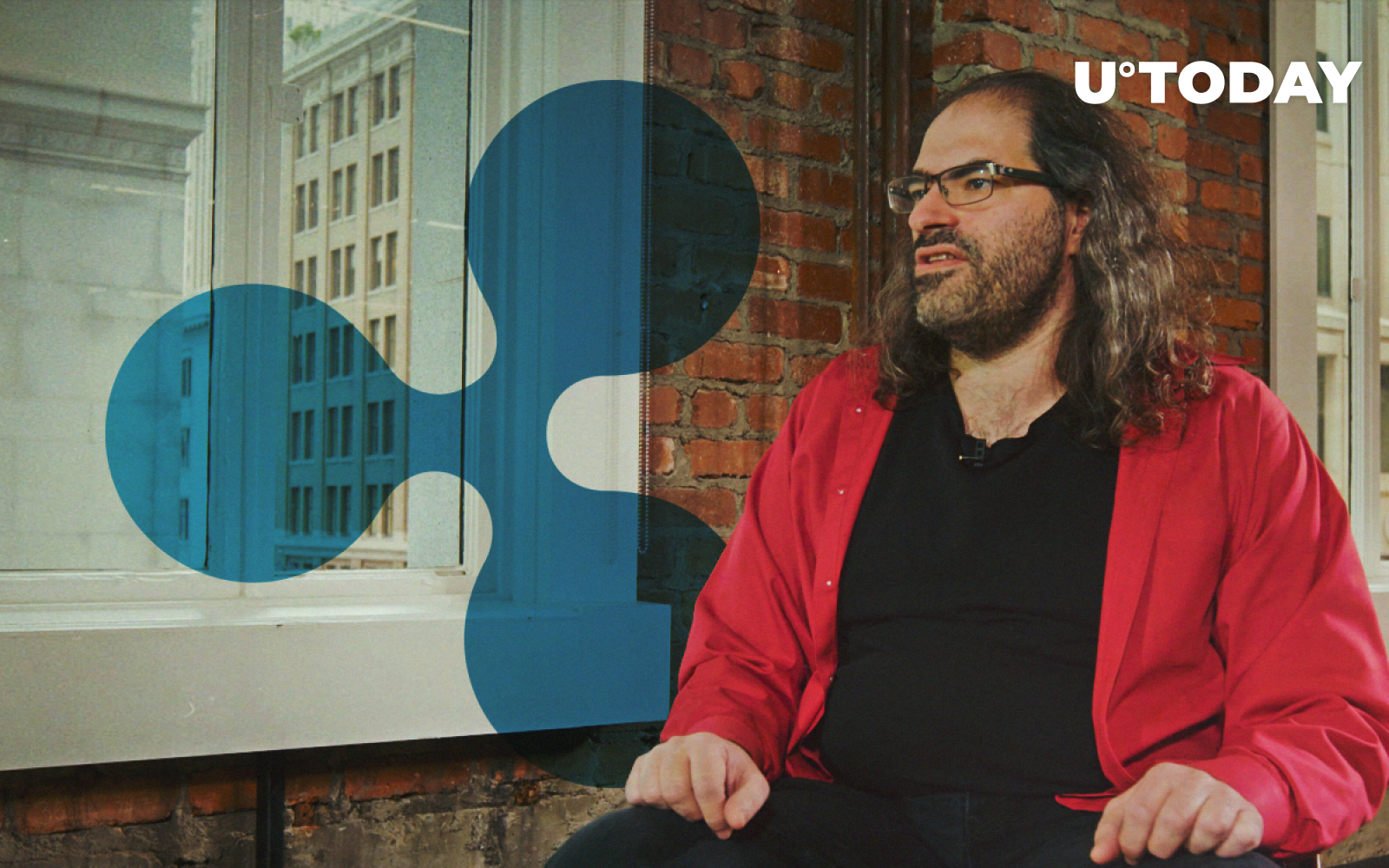 Ripple CTO David Schwartz insists that his company never ran an ICO, contrary to what critics have to say

There is an ongoing Twitter debate about whether or not Ripple ran an initial coin offering (ICO) by selling XRP tokens, which was started by former Bitcoin Core developer Peter Todd.

According to Ripple CTO David Schwartz, the blockchain titan doesn’t get money from those who buy XRP tokens. Instead, it gets funded by venture capitalists and angel investors.

Nobody buys XRP to give Ripple money to do things. We were vc/angel funded and were going to build regardless. We started selling XRP only after there was a market price and for negligible amounts compared to our other funding.

Wrapped XRP to Go Live on Ethereum in Dec, Ripple

Schwartz explains that people buy ICO tokens to invest in the company that issues them. Ripple, on the other hand, would be able to continue the development of its tech without XRP with the help of its VC funding. XRP wasn’t used as a fundraising mechanism to get the network up and running.

Even if that’s true now, it certainly wasn’t true years ago.

As reported by U.Today, Ripple has surpassed $10 bln in valuation after securing $200 mln during its Series C funding round. It’s now the second most valuable company in crypto after mining juggernaut Bitmain.

What’s the point of XRP?

Ripple, which controls 55 percent of all XRP tokens, unlocks 1 bln of them from its escrow wallet on a monthly basis. Even though the company adopted “a more conservative approach” to XRP sales in the latest quarter, it is not immediately clear what it is doing with more than $1.2 bln it has sold since Q4 2016.

Brad Garlinghouse, the CEO of Ripple, argued that these sales were necessary to grow RippleNet and XRP-related businesses. In late November, Ripple finalized its $50 mln investment in MoneyGram, thus securing a 9.95 percent stake in the company.

However, like other critics, Todd says that XRP doesn’t give investors a real right to anything.

Wrapped XRP to Go Live on Ethereum in Dec, Ripple