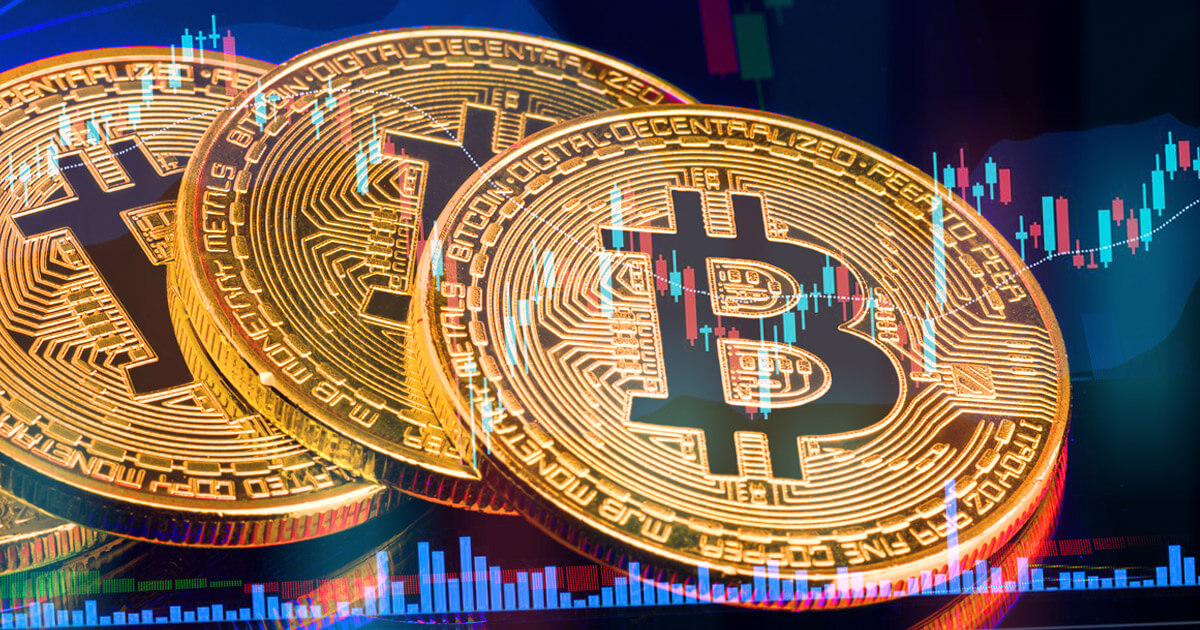 However, in the respect of accuracy, there are a few caveats to this data. It is unclear how many of these wallets belong to exchanges, over-the-counter trading desks, or other entities rather than individuals. Further, data on the Bitcoin aSOPR trend also depicts extreme capitulation across the market at large.

It is also unclear whether new or existing users hold the wallets. Nevertheless, the data does provide some interesting insights.

For one, the number of Bitcoin wallets holding non-whale amounts of BTC has grown significantly in recent months. This suggests that there is increasing demand for BTC among small-holder investors and a growing appetite for Bitcoin as an investment.

It is also worth noting that the growth in wallets holding 10 to 100 BTC is far greater than the growth in wallets holding 1 to 10 BTC. This suggests that those who own Bitcoin are increasingly investing more in cryptocurrency. The data set could indicate that Bitcoin is becoming more mainstream and that more people recognize its potential as an investment. Below is a chart representing Bitcoin entities holding 10 – 100 BTC:

The metric reflects two types of retail Bitcoin holders accumulating a record amount of BTC after the FTX crash.

Traders that use derivatives and leveraged products to trade cryptocurrency. This group has been accumulating BTC since the beginning of November.

While the second group is composed of smaller, non-whale investors, these investors have been buying BTC in large quantities since mid-October when the market started to crash. These retail investors seem unaffected by the FUD surrounding the fall of FTX and the bear market.

Moreover, the data suggest that the number of active non-whale investors has increased significantly since mid-October, indicating that small investors feel more confident in the cryptocurrency market.

According to Cryptoslate rreports, non-whale investors are likely buying the dip and have been accumulating a record amount of BTC over the past several weeks. This could signal imminent bullish sentiment in the market and lead to a potential recovery in the near term.

CRO rallies by 10% today as Crypto.com announces a partnership with Coca-Cola