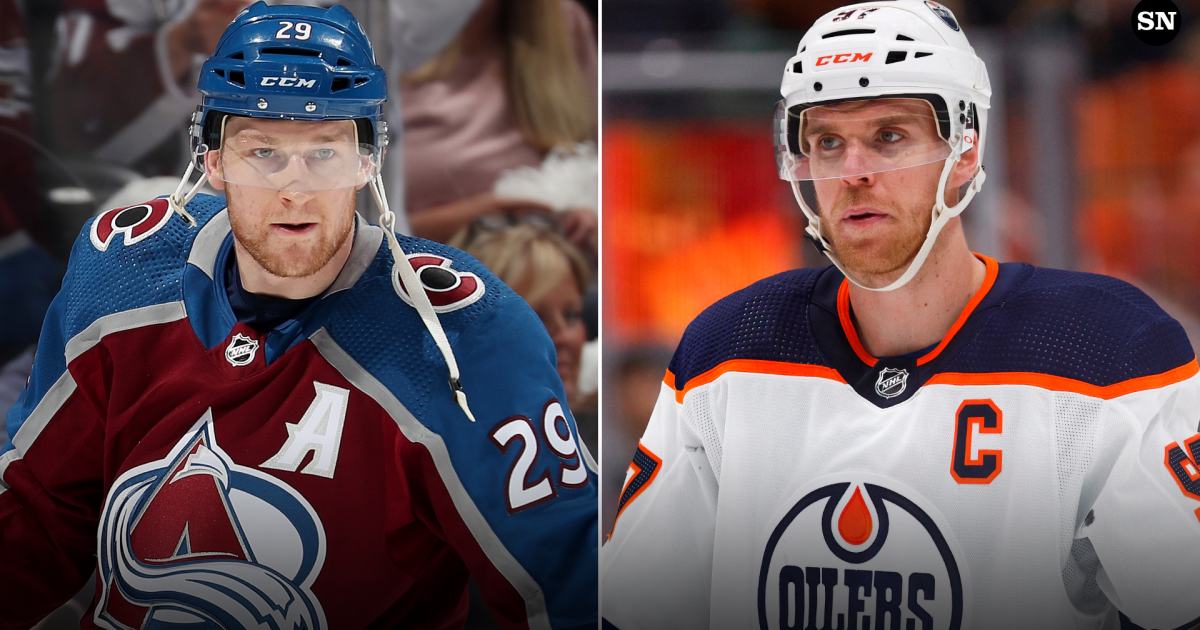 The stars will be out in full force in the 2022 NHL Western Conference finals as the Oilers and Avalanche square off with a trip to the Stanley Cup Final on the line.

Edmonton punched his ticket by taking care of business in the second round against Calgary, winning the series 4-1. Connor McDavid scored in overtime of Game 5 to seal the deal. The Oilers improved to 5-1 in the postseason version of the Battle of Alberta.

McDavid and Leon Draisaitl enter the conference finals with 26 points each, way ahead of the rest of the pack. Mike Smith continued his sound play in net in Round 2; he is now 8-3 in these playoffs with a 2.70 goals-against average and .927 save percentage.

Colorado won its first second-round series since 2001 as it defeated the Blues 4-2. St. Louis extended the series in Game 5 with Tyler Bozak’s goal in overtime, but it was Darren Helm’s goal with 5.6 seconds left in Game 6 to lift the Avs to a series win.

Here’s everything you need to know about the Western Conference finals between the Oilers and Avalanche.

The stars of this series are the main story. There’s no denying that.

But perhaps the most important storyline heading into this series is the secondary scoring. That will be one of the biggest deciding factors in this matchup.

Why have the Oilers finally clicked this year? It’s not just the heroics of McDavid and Draisaitl. It’s not just Smith turning back the clock in the crease. It’s the fact that Zach Hyman has 12 points in 12 games, Ryan Nugent-Hopkins has 11 points in 12 and blue-liners Evan Bouchard and Cody Ceci have eight and seven points, respectively.

The same goes for the Avs. MacKinnon, Cale Makar, Mikko Rantanen and Gabriel Landeskog are doing what they do best and producing at a high level. But then Nazem Kadri has 10 points in 10 games, Devon Toews has seven points in 10 games, Valeri Nichushkin has seven and Arturri Lehkonen has four goals.

There had to be a complete team effort to get this far. Now that the teams are in the conference finals, it will be about whose secondary scorers can continue to produce.

This is going to be a fast series, like if a bunch of Usain Bolts took to the ice and just zoomed back and forth, up and down the sheet.

It’s hard to bet against McDavid and the Oilers right now. Everything is humming like a well-oiled machine in Edmonton (pun intended). But if any team in the league can match the Oilers’ coast-to-coast offense, it’s the Avs. They have players who can go stride for stride and counterattack the other way in a similar style.

Colorado was predicted at the beginning of the season to be Cup favorites. It backed that up in the regular season and has looked the part in these playoffs. The Avalanche get back to the big stage in a fun, exciting series.