Over 66% of the total Bitcoin supply hasn’t moved in the last one year, setting a record 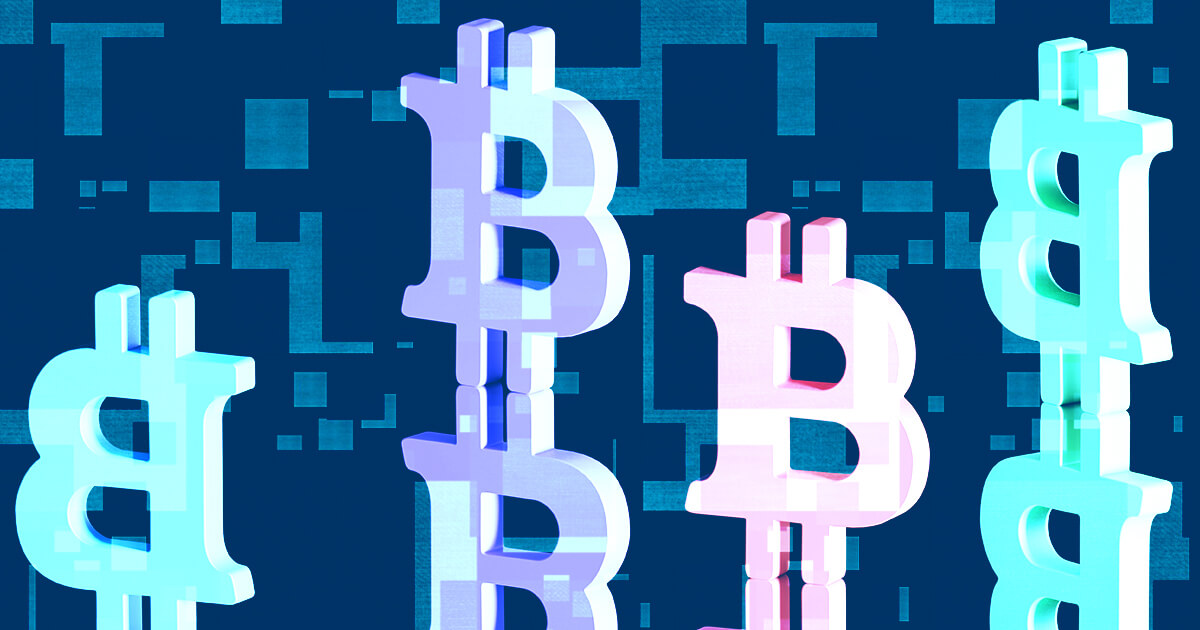 As the bear market trend continues, affecting all major coins, and Bitcoin’s 60% decline from the start of the year, since July 2022, there has been little change in its illiquid supply.

66% of Bitcoin’s circulating supply, ie, 12.26 million BTC, hasn’t moved for a year, according to Glassnode data. This level is the highest number of illiquid bitcoin supply ever recorded. 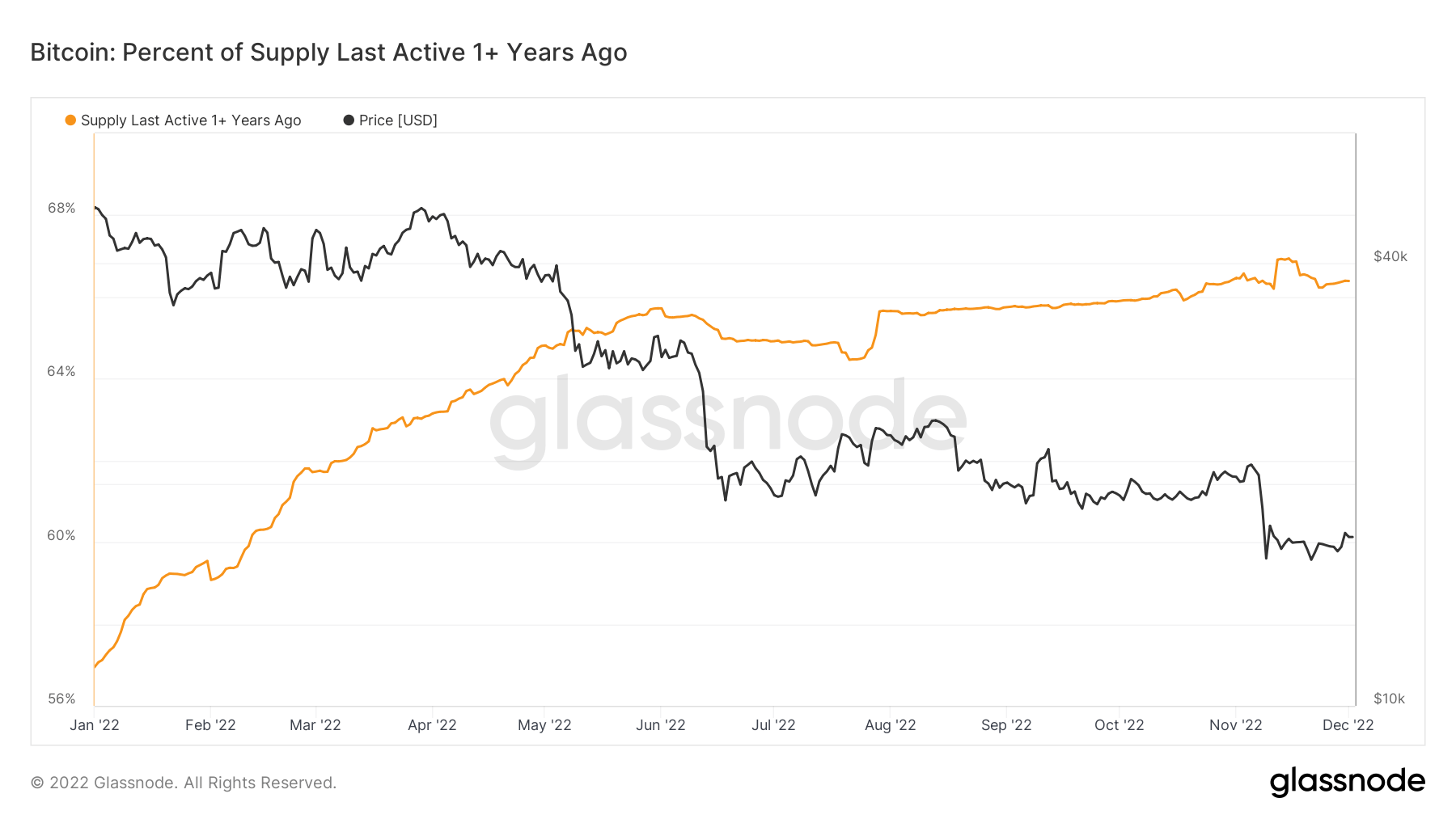 In addition, when zoomed out to the last 12 years, it can be seen that illiquid supply decreases in bull markets because many holders take profits, while in bear markets it rises because many are holding for the long run. Interestingly, the rise of illiquid supply usually occurs just before the bottom of a bear market, as in 2018, but not this time. The market experienced an increase in the illiquid supply last year when BTC was $49k, and many believed the market was still bullish.

Bitcoin’s illiquid supply is determined by how much Bitcoin hasn’t been moved out of wallets over a given period in comparison with its total supply. However, its sky-rocketing trend this year may seem odd since its price has done the opposite.

According to further records, despite long-term Bitcoin holders sitting on their losses since the March 2020 capitulation and the 2018–2019 bear market, their numbers are steadily rising over the last several years. 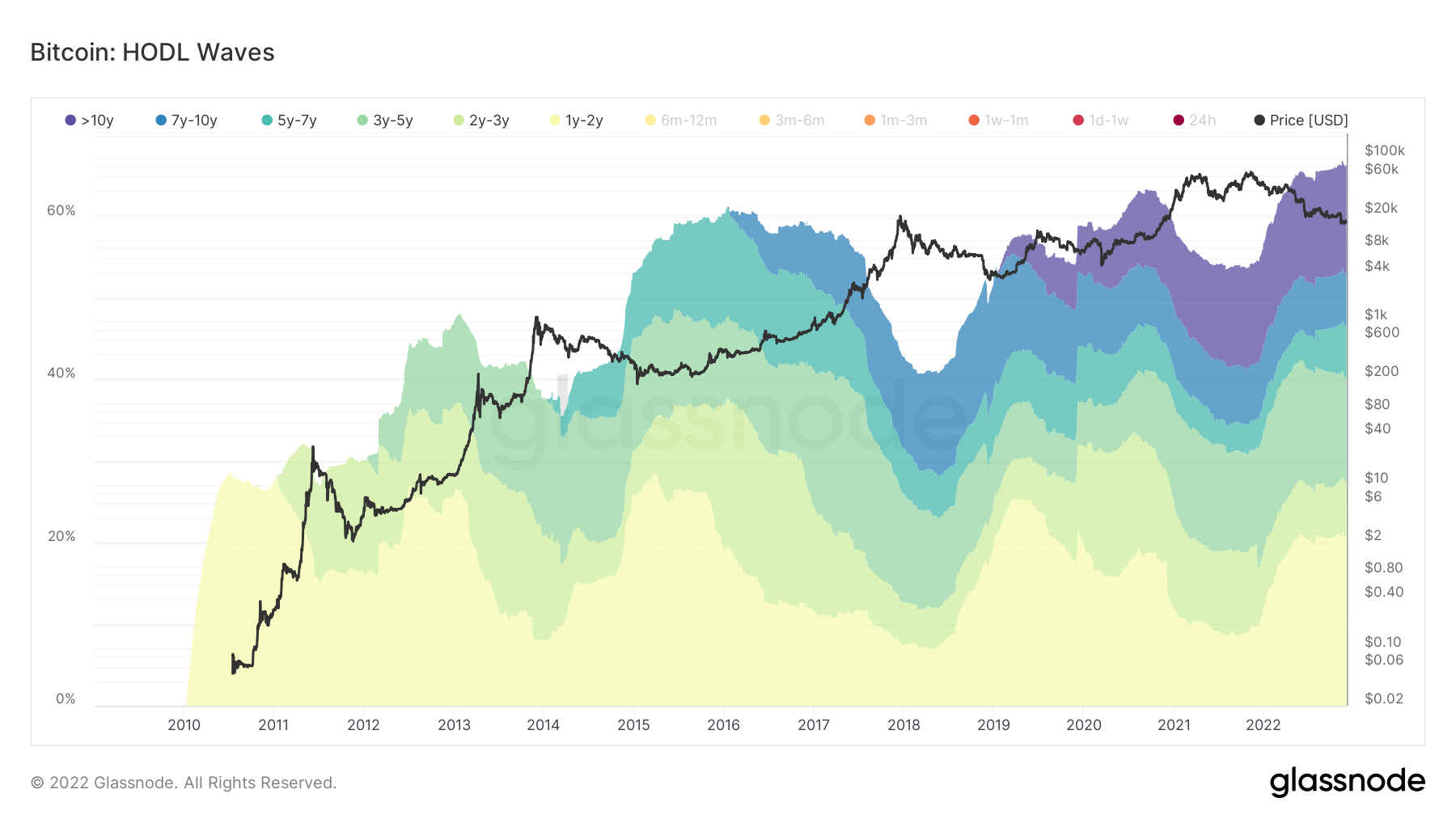 Volatility is a common criticism of Bitcoin. Nonetheless, long-term investments, even in traditional IRAs, are clearly in demand for the largest cryptocurrency by market volume.

In a nutshell, the recent trends indicate that most crypto investors are more patient and prefer long-term investing rather than speculative investing.

At press time, Bitcoin is trading at $17,319.87, following escalating bearish sentiment on both the financial and cryptocurrency markets.