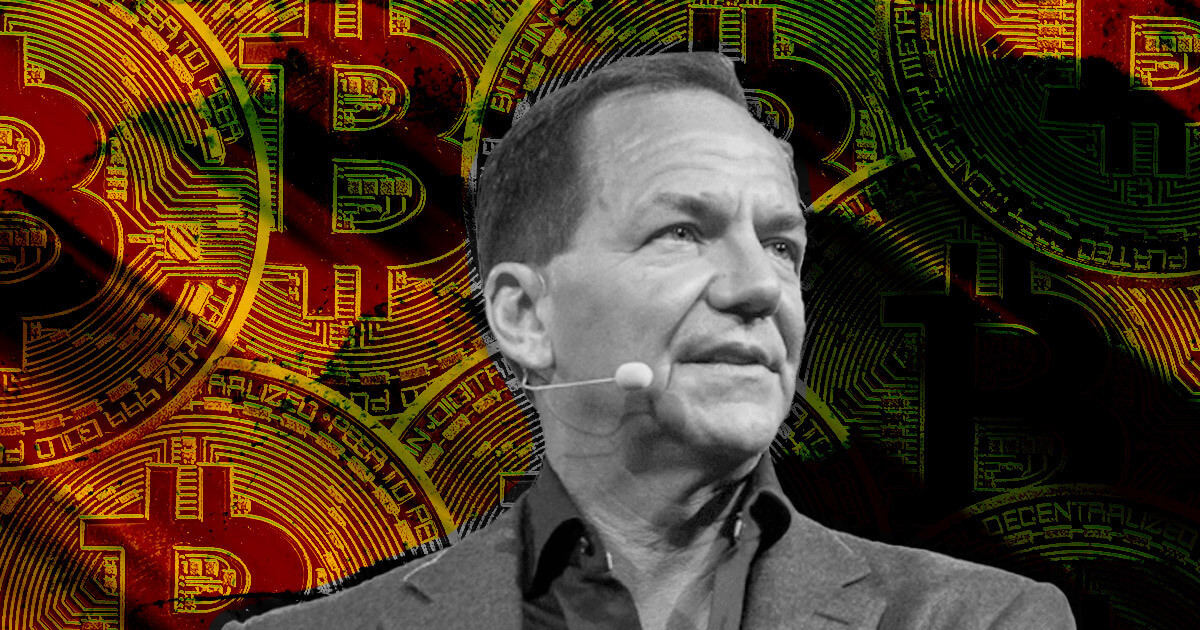 On holding Bitcoin, Hedge Fund Manager Paul Tudor Jones said he has “still got a very minor allocation, I’ve always had a small allocation to it.”

This is despite its highly correlated moves with the risk-on market, not to mention stagnant price action lately, with the past month seeing the BTC price ranging between $18,300 and $20,400.

Tudor Jones did not quantify what was meant by “minor” and “small.” Nonetheless, some have interpreted his words as bullish in that he continues to hold despite wider capitulation during the bear market.

Time to face the music

Speaking to Andrew Sorkin on CNBC’s Squawk Box, Tudor Jones set the scene by summarizing financial crises and dominant narratives from each decade since the 90s.

When it came to the 2020s, he described a scenario in which previous excesses, ie, the “massive experimentation” of low-interest rates and uncurbed money printing, come home to roost.

“The 20s, I’m afraid, are going to be that period where we really focus on debt dynamics country by country, fiscal deficits, and the need to run, certainly fiscal policy, in a way that gives people confidence in the long run value of the currency.”

With that, going into this decade, Tudor Jones foresees “fiscal retrenchment,” which he described as the polar opposite of what was experienced during the last decade.

In an inflationary environment with excess government spending, the hedge fund manager said he sees merit in holding Bitcoin and Ethereum due to their fixed supply.

“In a time when there’s too much money, which is why we have inflation, and too much fiscal spending, something like crypto, specifically Bitcoin and Ethereum, where there’s a finite amount of that, that will have value at some point.”

He added that he doesn’t know when significant price appreciation will occur, but “it will have value” when the time comes.

Injecting, Sorkin clarified by asking, value at a much higher number than today? Tudor Jones said, “Oh, I think so, yeah.”

In response to the interview, gold-bug Peter Schiff played down the significance of Tudor Jones’ “minor” allocation, saying this is not the “compelling endorsement” cryptocurrency advocates believe it to be.

Algorand fails to break consolidation: Should you sell ALGO?