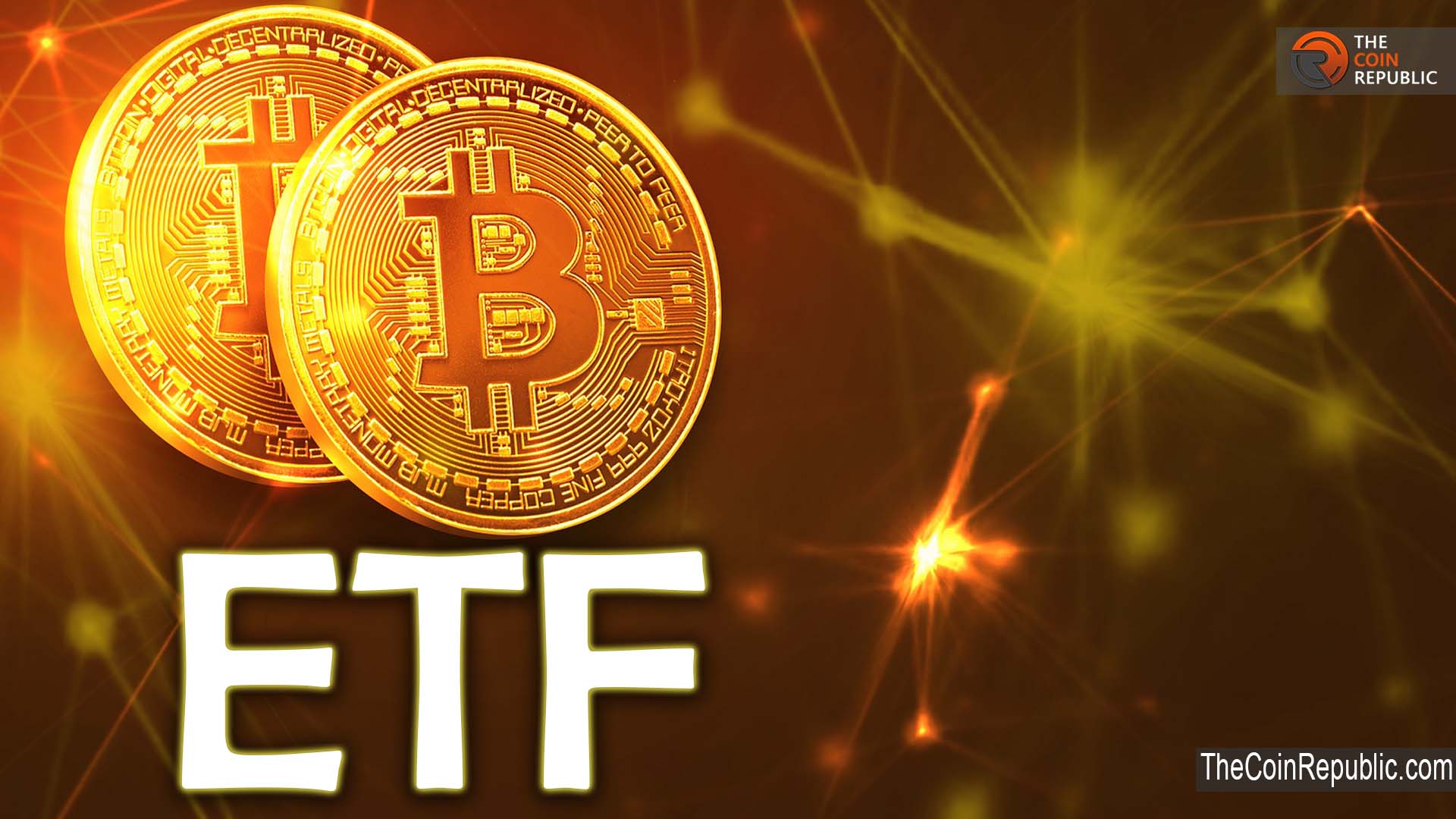 Despite a price drop in May that sent Bitcoin (BTC) as low as $23,800, institutional investors do not appear to be losing faith in the cryptocurrency.

Over the last five days, the Bitcoin spot ETF increased its holdings, indicating that purchasers were moving in to take advantage of reduced pricing.

Highest figure has ever been

Over the previous five trading days, the Purpose Bitcoin ETF, which was established in February 2021, has seen sustained inflows.

According to Jan Wustenfeld’s Glassnode statistics, the fund’s holdings had climbed to 43,701.7 BTC as of Tuesday. That’s the highest it’s ever been.

The inflows appear to be in line with a wider short-term trend of institutional investors returning to crypto.

This news comes as a welcome reprieve from the $141 million in total withdrawals from institutional funds in the week of May 24 as a result of last month’s market fall.

Since July 2021, this was the greatest outflow.

Still, according to the Coinshares report, the total assets under management (AUM) indicator is at its lowest level since mid-2021, as some institutional investors appear to be waiting for cheaper prices before reinvesting in crypto.

When it comes to the market’s future, analysts are still gloomy in the short term, with estimates for Bitcoin falling as low as $14,000 and the latest price spike being labeled a bull trap.

Steve Anderson is an Australian crypto enthusiast. He is a specialist in management and trading for over 5 years. Steve has worked as a crypto trader, he loves learning about decentralization, understanding the true potential of the blockchain.

Fidelity believes institutional trading is the revolution needed for crypto market to boom!