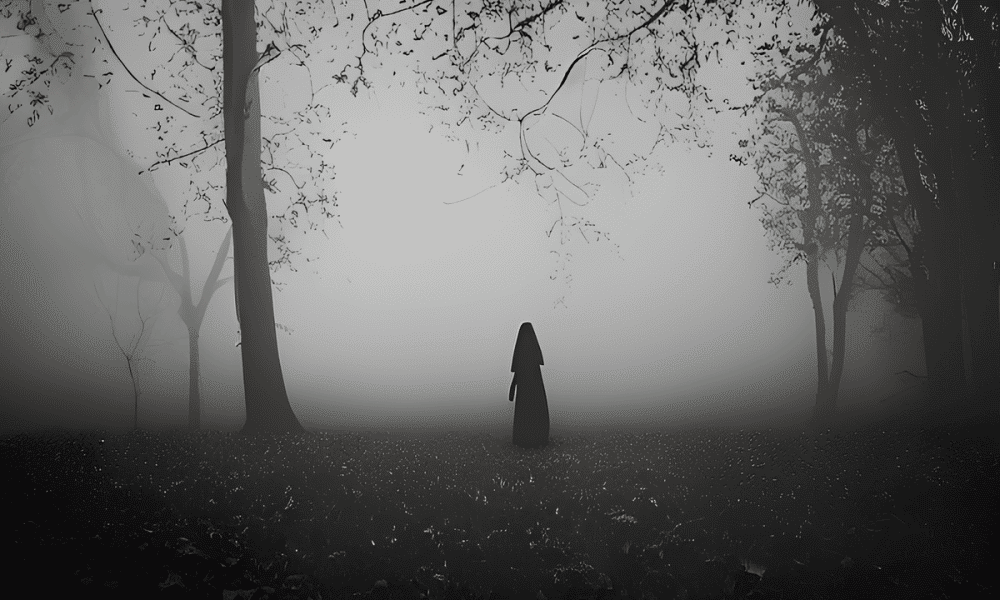 polka dots [DOT] recently tweeted about its annual roundup mentioning all the notable developments that happened in its ecosystem in 2022.

The tweet talked about several achievements. For instance, DOT had more than 74 parachains, over 300 dapps, 550+ projects, and 2,500 monthly active developers across the ecosystem.

This reflects the popularity and reliability of the network. Moreover, over 350,000 XCM transfers were sent by the Polkadot ecosystem, ushering in a new age of safe cross-chain interoperability and taking a significant step toward bringing the wonder of secure cross-consensus bridging to the rest of the world.

Despite the difficult year for the industry, the Polkadot and Kusama community were busy building the largest, & most diverse ecosystem of use case specific layer-1 blockchains in the world, making huge strides toward building a better web. pic.twitter.com/sGZDz0zHIW

Despite the bearish market, DOT’s last year looked pretty good in terms of what was happening in the ecosystem. DOT has managed to remain one of the top blockchains for its development activity.

Polkadot team keeps contributing consistently to the network no matter how the market is, well preparing for the next bullish trend 😎 #Polkadot #DOT $DOT pic.twitter.com/wgumdcMZip

Over the past three months, DOT‘s metrics also showed some interesting movements. For example, its development activity has recently decreased.

Furthermore, after a sharp decrease in November, DOT’s Binance funding rate went up consistently, which proved its demand in the derivatives market. The crypto community also talked about DOT with utmost excitement as evidenced by its social dominance increase.

This can be expected

A few of the market indicators were also supportive of a price hike this year. The relative strength index was hovering near the oversold zone. DOT‘s Money Flow Index also registered an uptick, which looked promising for the network.

Nonetheless, the Exponential Moving Average (EMA) Ribbon was bearish as the 20-day EMA was resting below the 55-day EMA. The Chaikin Money Flow (CMF) also went down, which might be troublesome.

Nebraskangooner gives his opinions on whether news affects BTC price

Why Are Investors Taking Profits in Cardano, Polkadot, and The Sandbox Today?