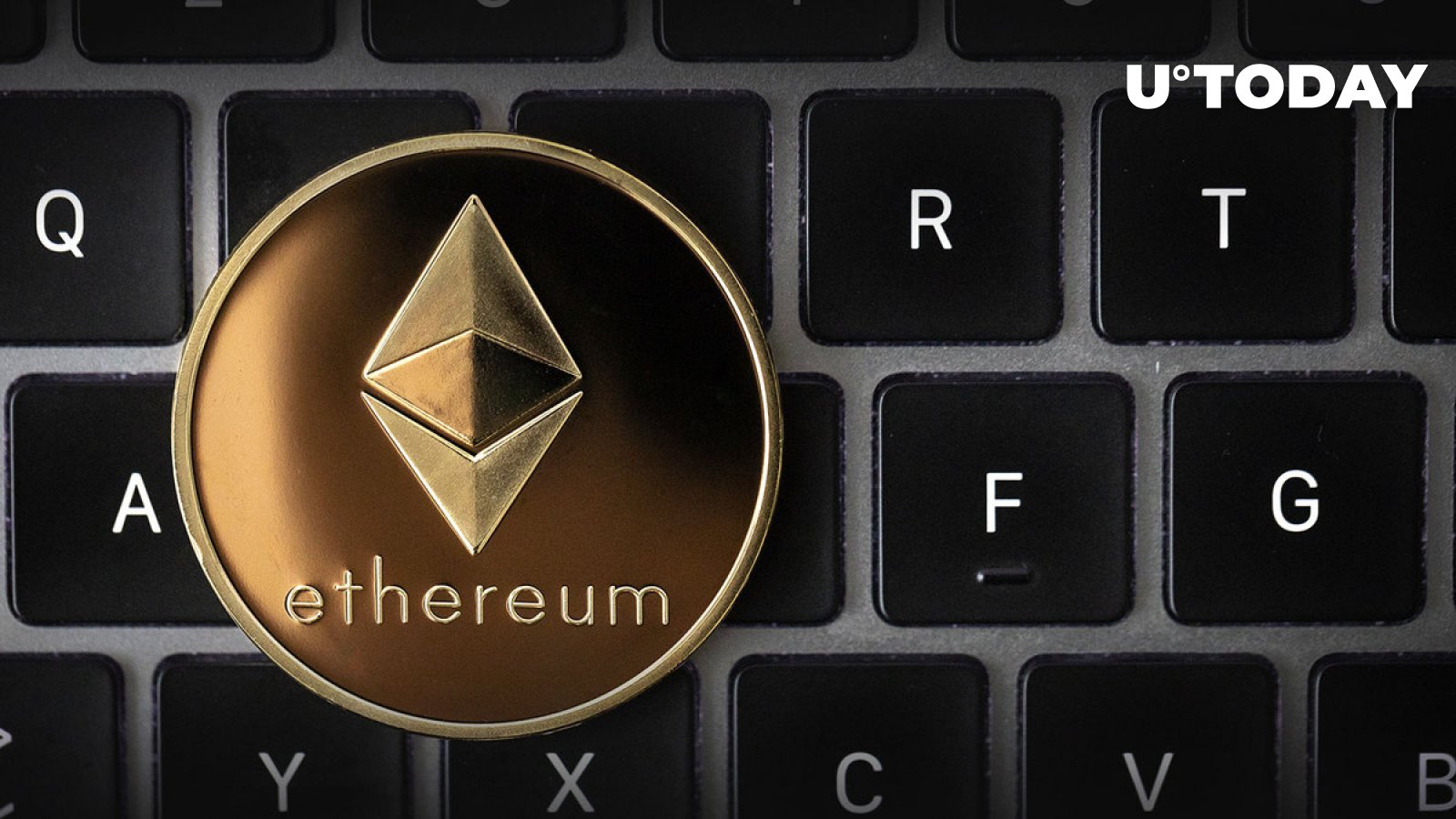 If we take a look at the ETH/BTC chart, it may seem like the first cryptocurrency is on the verge of dropping into oblivion, considering the explosive growth of ETH against it. However, the post-merge market does not seem to be playing by Ethereum’s rules.

Between July 13 and Sept. 8, Ethereum gained almost 60% to its value against Bitcoin. The 60-day rally, however, did not turn out well as Bitcoin started to quickly gain some of its dominance back and Ethereum started to lose momentum after the Merge update went live.

In the last 10 days, Ether lost half of what it gained previously after an almost 20% correction. The situation on the daily chart may hint at an upcoming reversal to the trading range in which the asset moved before the Merge hype.

Why are investors giving up on Merge?

While the update itself was successful and went through without any issues occurring on the network, Ethereum saw a massive spike in selling pressure hours after that. Some analysts explained it with the common market rule: “Buy the rumor, sell the news.”

Ethereum’s attractiveness as a financial asset increased exponentially ahead of the fundamental update; however, the absence of an explosive rally right after the update went live caused a disturbance among market participants that decided to protect themselves and exited their positions at a profit.

In addition to the Bitcoin pair, Ethereum is rapidly losing value against the US dollar as the price of the second biggest cryptocurrency on the market plunged below the $1,300 price range. The next technical support level for the cryptocurrency is staying at $1,280, which is the upper border of June’s trading range.