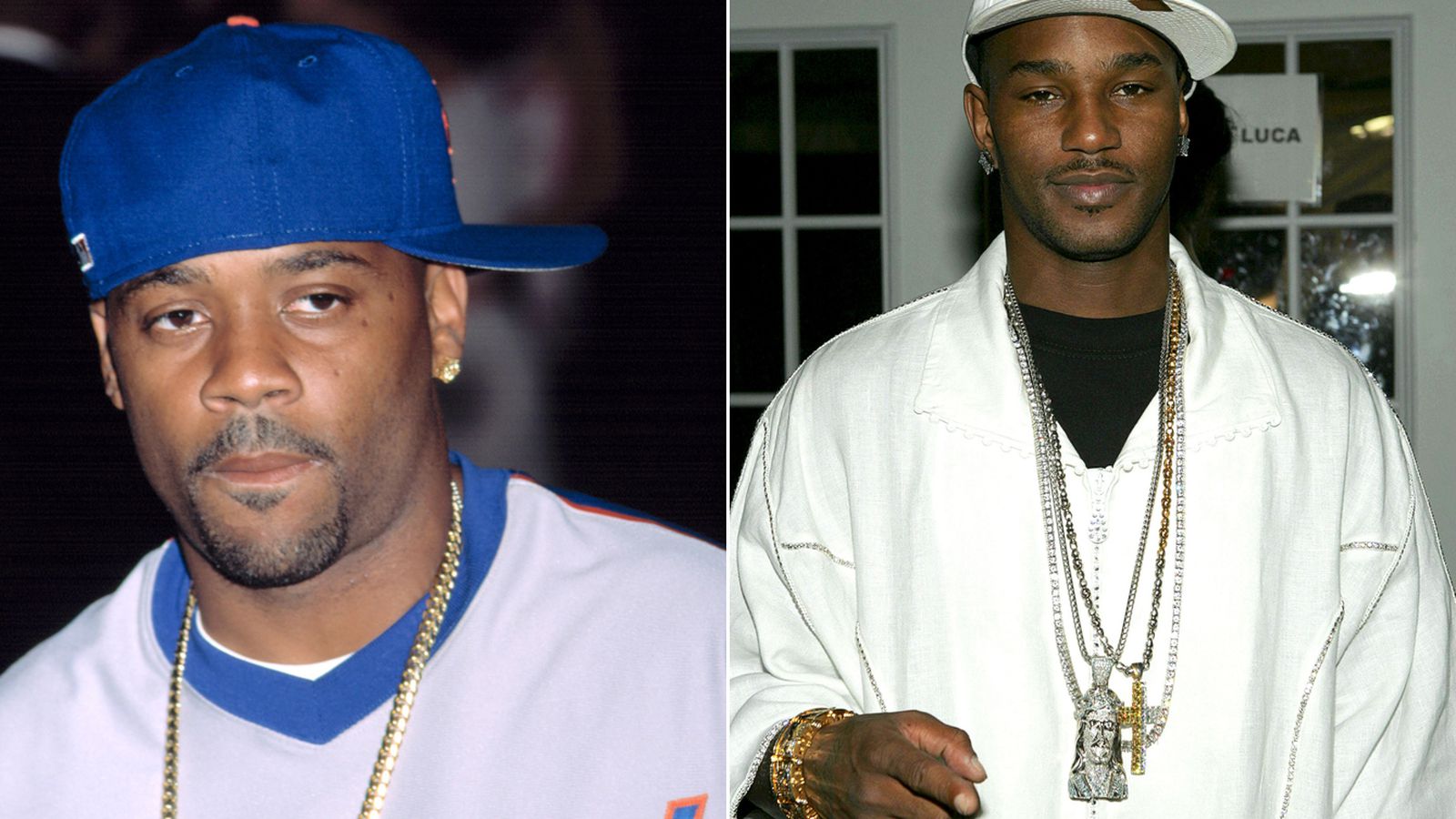 Dash’s foray into the hospitality business comes as a surprise since just a year ago he was claiming that he was too broke to even pay rent. Perhaps Dash is hoping to emulate the success of his former business partner rapper Jay Z who owns sports lounge/bar the 40/40 Club and is an investor in chef April Bloomfield’s popular NYC restaurant The Spotted Pig. Though it’s “coming soon,” an opening date has not yet been set. Check out photos of the space:

UPDATE 7/19/14, 5:30pm: It appears as if Dash and Cam’ron are taking over a restaurant also called Dish that recently shuttered. There are no details regarding the menu or the opening date yet.