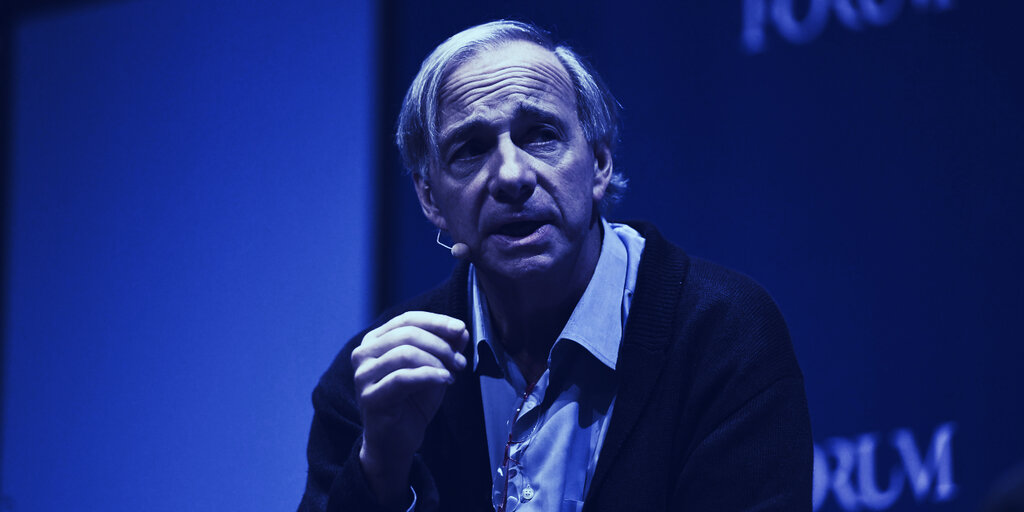 Ray Dalio, the billionaire hedge fund manager and founder of Bridgewater Associates, believes Bitcoin has “some merit,” in a recent interview with MarketWatch.

“I’m not an expert on Bitcoin, but I think it has some merit as a small portion of a portfolio,” Dalio said. Dalio previously said in May of this year that he owns some Bitcoin.

“It has been an amazing accomplishment for Bitcoin to have achieved what it has done, from writing that program, not being hacked, having it work and having it adopted the way it has been,” he added.

He also echoed a common talking point among Bitcoiners: “It’s almost a younger generation’s alternative to gold and it has no intrinsic value, but it has imputed value and it, therefore, has some merit,” he said.

Indeed, according to a CNBC Millionaire Surveymillennial millionaires are planning to add more Bitcoin to their portfolios in 2022.

According to the survey, 83% of millennial millionaires already hold cryptocurrencies, and more than half of those surveyed have at least 50% of their wealth in crypto already.

Just under half—48%—are planning to add to their crypto holdings in the new year, and 39% plan not to decrease their current levels of crypto investments.

“This is a big difference between different generations of wealth,” said George Walper, president of Spectrem Group which conducted the survey with CNBC. He added that this generational shift presents a challenge to wealth managers around the world.

“I’m not sure the wealth management industry has recognized that they really need to think of these as completely different generations. Most firms were hoping to ignore it. But millennial millionaires are not going to just ‘grow out’ of crypto,” he added.

Obviously, much like the majority of millennial millionaires, Dalio is bullish on the future of Bitcoin, but he does also see drawbacks to the cryptocurrency.

During his interview with Market Watch, he suggested that Bitcoin would “probably” get outlawed in some places if it became a threat to governments—a risk he also raised back in May when he disclosed that he held the cryptocurrency in his portfolio.

Understanding the Ecosystem and Metaverse of CoinFantasy | The Guardian Nigeria News

Trump & Congress Talking About Bitcoin is Bullish, Not Bearish