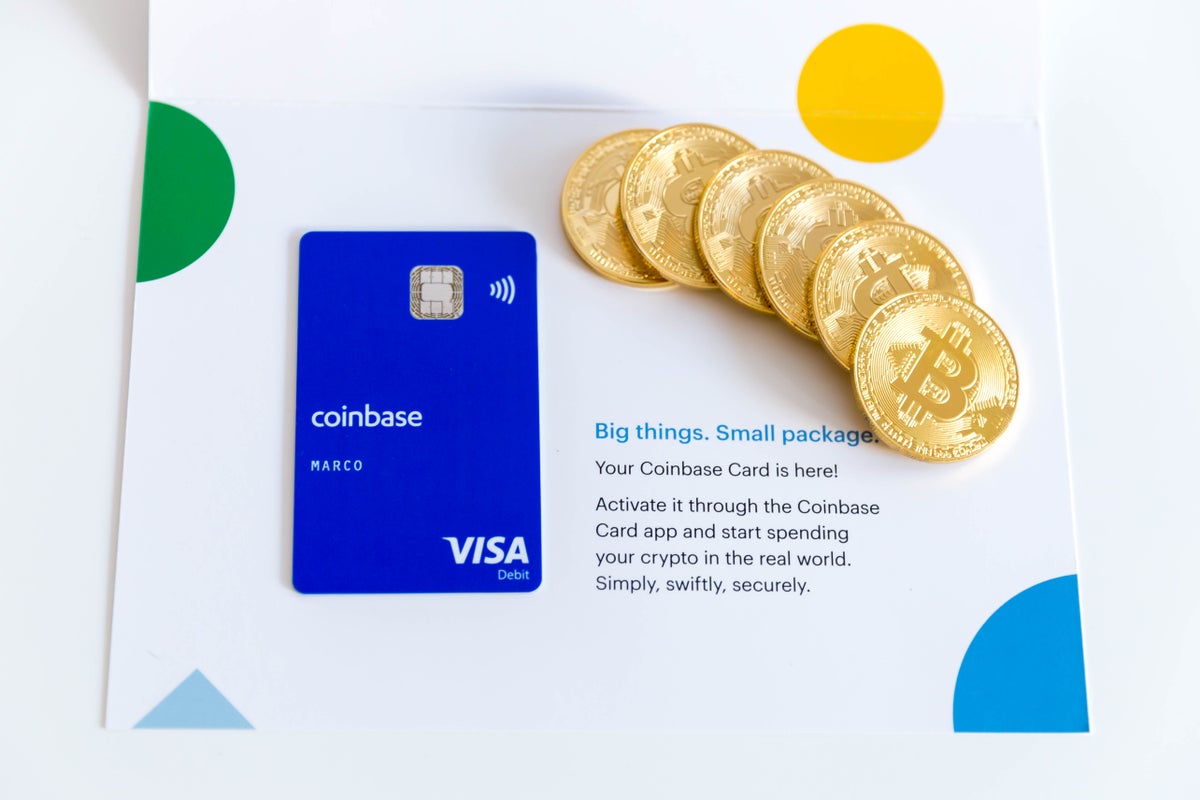 what happened: The crypto exchange’s CEO Brian Armstrong on the company’s quarterly earnings call, on Tuesday, said, “So a few days after launching, we ended up disabling UPI because of some informal pressure from the Reserve Bank of Indiawhich is kind of the Treasury equivalent there.”

See Also: India Not Done: Another 28% Tax On Bitcoin, Ethereum, Dogecoin Could Be Coming

He further added that the exchange desk, which enables the trading of cryptos like Bitcoin BTC/USD, Ethereum ETH/USD, Dogecoin DOGE/USD — is now working with the central bank and would shortly return to India with new payment systems in place.

“India is a unique market in the sense that the supreme court has ruled that they can’t ban crypto, but there are elements in the government there, including at the Reserve Bank of India, who don’t seem to be as positive on it. And so it’s been called a ‘shadow ban.’ Basically, they’re applying soft pressure behind the scenes to try to disable some of these payments, which might be going through UPI,” Armstrong added.

This came after the US-based exchange forayed with its operations in the Indian market on April 7 through a mega launch event in Bengaluru. The company said it would allow users to deposit money using the Unified Payments Interface (UPI), which has become the most preferred payment mode in India in recent times. However, it did not go well with the National Payments Corporation of India (NPCI) – the central bank’s unit for all retail payment systems in India. Later that evening, NPCI issued a statement saying it is ‘not aware of any crypto exchange using UPI;’ thereby, forcing Coinbase to withdraw its services in India.

Price action: According to data from Benzinga Pro, Coinbase shares closed 12.60% lower at $72.99 on Tuesday.