Reasons why Solana [SOL] traders could go long this week 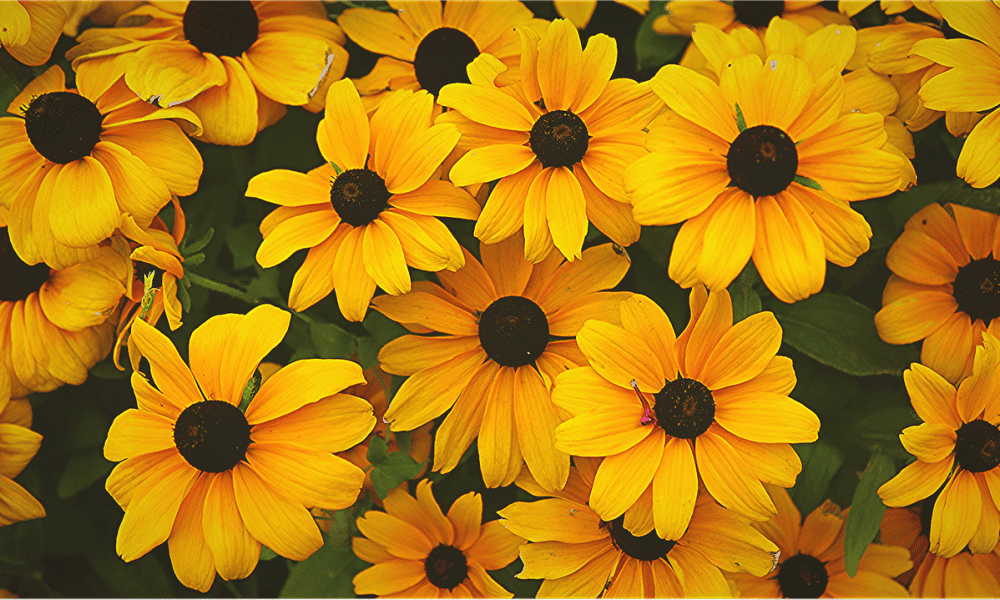 The past week has been a spectacle for the Solana community with a host of new features launched. These upgrades can be traced down in Solana-based protocols and the mainnet as well.

Consequently, there have been significant changes in the SOL token’s price action during the period under review.

According to CoinMarketCap, SOL, at press time, was trading at $42.35 after taking a slight dip on 8 August. This dip came in spite of a 101% volume surge on Solana.

One of the interesting developments in Solana in the past month is traffic recorded by AMMs.

These AMMs (Automated Market Makers) are financial instruments that contribute to increasing liquidity on Solana.

A recent update confirmed that Raydium and Orca continue to lead monthly traffic among Solana AMMs. But, Raydium continues to gather 3x as much traffic as Orca.

Next is the fast-growing Saros Finance which has rushed into the top three wallets after its latest performances.

Another update has confirmed the release of “Seahorse” powered by Anchor protocol.

Seahorse is a framework for developing Solana programs on Python which aims to gather 100 million developers on Solana. The Seahorse upgrade ensures compatibility with Anchor along with compile-time type safety.

Web3: Solana has opened a real-world store in New York

Why Flasko (FLSK) could change the crypto markets compared…

Firstly, the latest proposal for “Off-chain Message Signing” has been laid down. The current proposal outlines how off-chain message signing can be accomplished with hardware wallets.

This can enable features such as log-in in with a wallet and proving ownership over a wallet without a transaction.

Another day, another lax

Despite a new raft of features, Solana continues to be a target for network failures. On August 3, Solana was the target of a $6 million hack that cleared out 8,000 wallets.

According to Solana blockchain developers, the exploit resulted from the negligence of the web3 wallet provider, Slope wallet.

While not being directly responsible for the hack, Solana remains fruitful for network exploits. It is also a target of online hockey for its regular network outages which have always responded in depleting price actions.

Even in the following chart, we can see how SOL reacted to the news of the exploit. 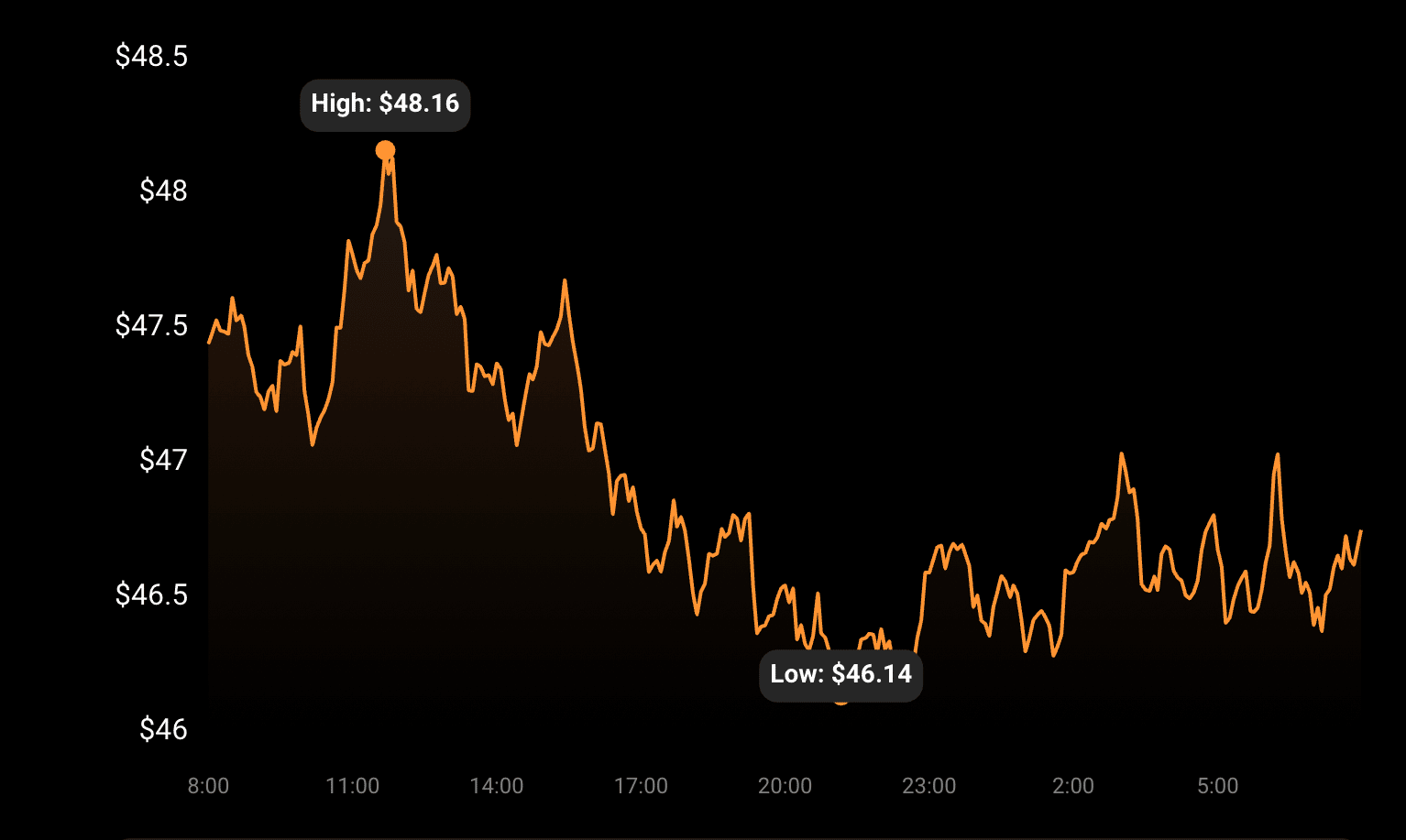 While SOL prices have recovered from the exploit, it is unable to gain pace with other top cryptocurrencies.

Developments on Solana continue to contribute to SOL as it jumped up by 4.4% over the week. But Solana’s closest competitors such as Cardano and Polkadot have shown far more impressive movement in their price actions.

DeFi Token LEND Turns Into AAVE With a 25% Price Surge; what’s next

Web3: Solana has opened a real-world store in New York