Report: Swiss Bitcoin investors saw the most profits in 2021 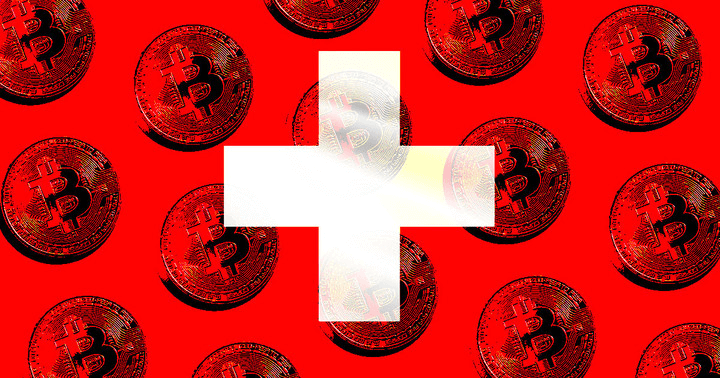 A new study by Invezz.com revealed that Switzerland has the most profitable Bitcoin (BTC) traders globally, with each investor making $1,268 gains in 2021.

However, France emerged as the best Bitcoin trading nation among the top 25 countries, excluding China and Taiwan.

The study relied on the Chainalysis report of crypto gains by countries in 2020, but it goes beyond that. Since the US came out on top with $4.1 billion in realized gains in 2020, this study took a different perspective.

The results were quite interesting, with France coming out as the top nation for crypto trading. Even though it ranked 12th in percentage of the population investing in crypto, it is third in BTC gains per capita and 8th in BTC gains per investor.

Switzerland, which has the most profitable investors, ranked 6th because only 1.8% of its residents were crypto investors. But it still managed to be ranked 5th for BTC gains per capita.

The BTC gains per capita in France are $13, while gains per investor were $275. The savviest investors appear to be from Switzerland and the Czech Republic, with gains of $1,268 and $1,259, respectively.

According to the report, while many other countries placed well in certain categories, France was the only country above average in all three metrics – the percentage of population invested in crypto, Bitcoin gains per investor, and Bitcoin gains per citizen.

This helped them achieve the best aggregate rank and claim the title of best Bitcoin trading nation.

Other countries that completed the top ten are Canada, Netherlands, Germany, Australia, the United Kingdom, and the United States. It also appears that European traders saw more gains than their North American counterparts.