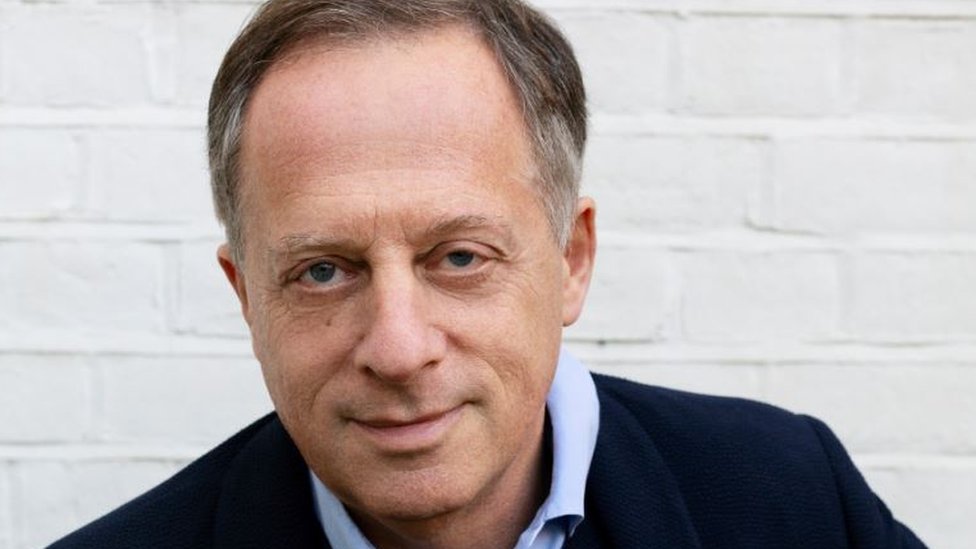 According to the reports, it is noted that the chairperson of BBC, Mr. Richard Sharp has had crypto investments lying in a Russian crypto firm since 2019. When studied it is come into light that the chairperson actually funded the Swiss crypto company called Atomzye, Atomzye was founded and brought into existence by Russian oligarch Vladimir Potanin. According to the reports, Sharp used Cayman Islands to invest into the cryptocurrency exchange Atomzye.

Atomzye is tipped to be one of the first cryptocurrency exchange firms which went on to add the country’s central bank list of approved digital assets. Atomzye’s main vision is building a platform which will use blockchain technology, in its mission to modernize the marketplace for commodities. The company promises that their solution will connect investors, financial services and other commodities. The Key USPs (Unique Selling Proposition) of Atomzye are: A new investment market, supply chain flexibility, transitioning long-dated contracts.

Richard Sharp took the command as the chairperson of BBC in February 2021. Since then, he has continued to serve the position of chairperson for BBC. Prior to that, Richard Sharp, had also worked in JP Morgan for more than 5 years as a banker. After his stint in JP Morgan Chase, Richard also worked in Gold Man Sachs for nearly 25 years. Immediately before joining BBC, Sharp had served as chairman of the Royal Academy of the Arts.

Though Sharp has his investments in the sanctioned crypto exchange, it is believed that Sharp is not convicted for any wrong doing or for breaching any kind of conduct.

The UK government went on to sanction a lot of cryptocurrency exchanges in Russia, due to the war between Russia and Ukraine. Russian oligarch, Vladimir Potanin also had to face a lot of sanctions from the government, making it inevitable for his company to come under the scrutiny.

What do you think about the Chaiperson’s investments, in a sanctioned crypto exchange? Do you think these harsh sanctions are going to make any difference in the war? Share your thoughts below. Also if you liked the content then please share this article with your family and friends