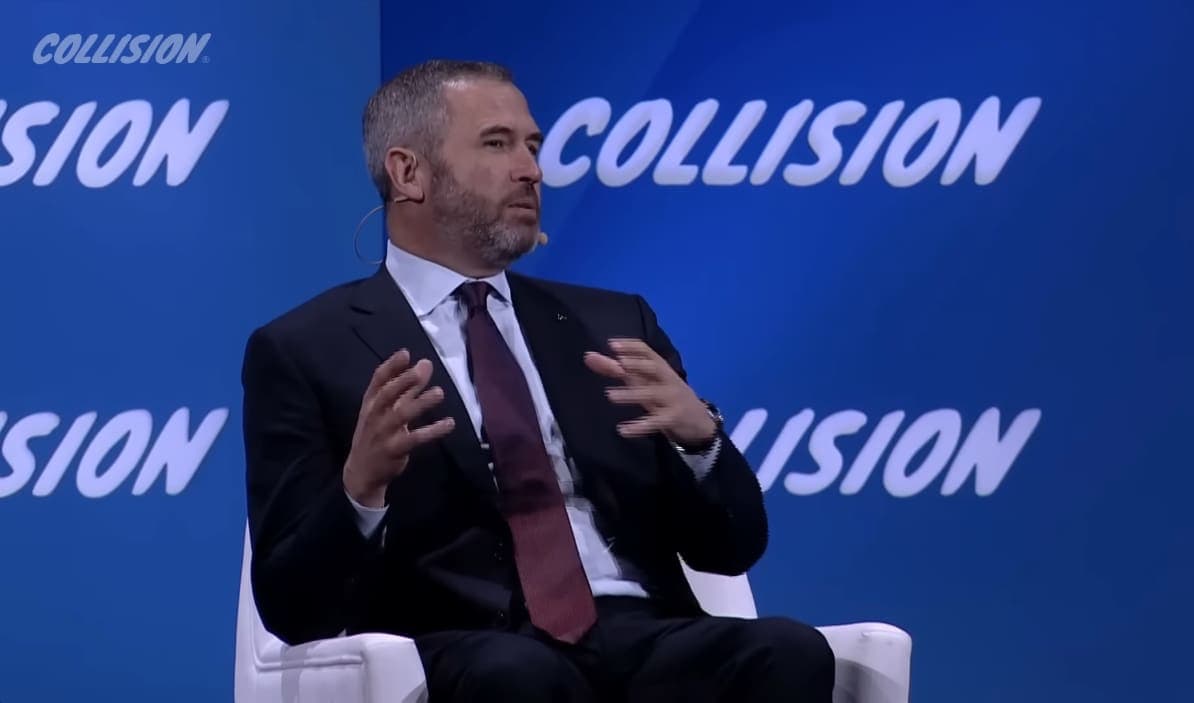 The chief executive officer of Ripple has discussed his thoughts on the potential results US Securities and Exchange Commission (SEC) complaint filed over the sale of XRP alleging it constituted an unregistered securities offering.

Brad Garlinghouse, the CEO of Ripple, highlighted the SEC complaint in an interview with Axios at the Collision 2022 event in the middle of July.

Galringhouse underlined that he believes Ripple will prevail in their legal battle against the securities regulator as, in his opinion, ‘the SEC has massively overstepped’, but he also argued ‘the facts’ are on their side, he remarked:

What happens if Ripple loses the cases

During the interview, Garlinghouse was questioned about what would occur if he is unable to get a judgment in his favor and XRP is identified as a security.

The Ripple CEO immediately made it clear that in that particular scenario, XRP would only be regarded as a security in the United States. Garlinghouse specified:

“The SEC only has jurisdiction in the United States, and in some ways … How the world is operating right now is as if the case has been lost.”

He also said that traders in the US cannot trade XRP on most platforms. For example, immediately after the SEC filed the case against Ripple, Coinbase ceased trading of XRP.

Battle with the SEC lingers on

In December 2020, the SEC filed a lawsuit against Ripple Labs, Garlinghouse, and co-founder Chris Larsen on the grounds that the sale of XRP constituted an unregistered offering of securities. Ripple took issue with the SEC’s finding and has been engaged in a legal spat with the securities regulator ever since.

In April, the legal counsel for Ripple, Stuart Alderoty, noted that a resolution will come in 2023 — and each day that goes is affecting US residents who were “essentially the victims of a rug pull by the SEC.”

On the day the litigation was filed, the market capitalization of XRP dropped by $15 billion, “hurting the very people the SEC purports to protect.”

Watch the full interview: Ripple CEO is betting on Ripple prevailing in the SEC case.

Tether (USDT) has a Neutral Sentiment Score, is Falling, and Underperforming the Crypto Market Monday: What’s Next?