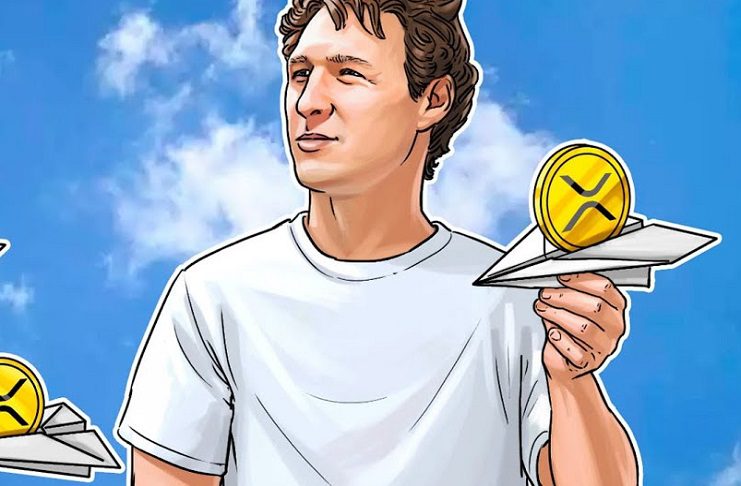 Ripple co-founder Jed McCaleb hasn’t sold any XRP since the end of August, according to the website jed.tequ.dev. This is one of the longest periods in which he hasn’t sold any of his interests.

Based on statistics, his most recent sale was 12 weeks ago, when he sent just under 8.5 million XRP to Bitstamp to sell.

What’s the deal with dumping XRP?

McCaleb is a well-known player in the cryptocurrency world, having co-created Ripple and founded the Mt. Gox exchange in 2011.

McCaleb was Ripple’s first-ever CTO, although he left in 2013 due to conflicts with other co-founders.

According to reports, inappropriate relationships with a Ripple Labs employee, Ms. Kim, and her subsequent departure resulted in a split, and he lost interest in growing the company.

Current Ripple CTO David Schwartz reframed the incident in a blog post from October 2017, arguing McCaleb had unjustly deceived his workers and investors. It’s also worth noting that in cases of betrayal, founders are frequently thrown out.

“In my opinion, there is no excuse for betraying your employees and investors unless you are aware of unlawful or immoral conduct by the company or its management. Jed’s current accusation is that he was mistreated,” he said.

Nonetheless, McCaleb held 9 billion XRP at the time of his departure, and Ripple reached a settlement limiting his sales to avoid a massive excess.

He renegotiated a new contract in which he would contribute 2 billion XRP to charity and the remaining 5.3 billion would be held in Ripple custody, with constraints on how much he could sell (if he chose to).

No sales for three weeks

McCaleb hasn’t sold XRP since Aug. 31, leading to conjecture about his current reasons.

While a succession of higher lows has given promise for a recovery, XRP has spent the last week stuck between $1.02 and $1.10.

NNT distributes US $8,000 in grants to students building on Neo N3